A fierce and welcome bolt 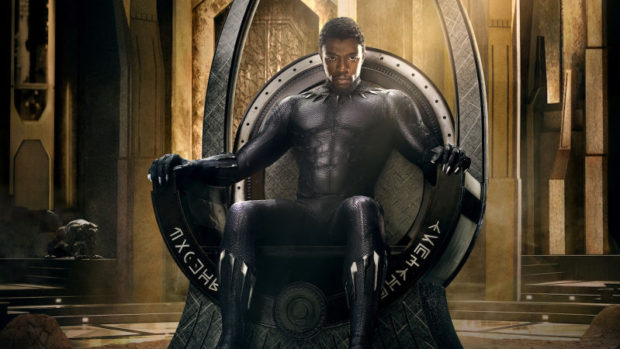 When you watch films as often as I do, you sit in a surfeit of sameness. Green screens film often bore me; the behemoth that is Marvel and caped leotards running about saving the world from evils, all one-dimensional, mostly eliciting yawns from me…then I saw Black Panther.
Black Panther is a game changer; a touchstone for real cultural change, all so elemental that our shame should be deep.

Why? Tell the story of your people. And your people will see themselves and feel authenticated.  Story is culture. Through story, we allow others in, and begin to understand one another and develop social consciousness. Without stories, we are nothing.

Until now, our popular sensibilities understood white men’s stories as legitimate: certainly that’s what we pay for at the box office. And here’s the rub: that box office is dying. The smart folks in the room should be reckoning about now that the time has come to open the door and let others into the party. Need fresh material? How about allowing women to helm your crews and write your scripts? How about people of colour? Give them the keys to the kingdom and you may find a recharged industry.

Black Panther is the takeover of that kingdom. Yes, it arrives at the gate with familiar trappings (the Marvel logo is unmistakeable) yet the film posits a grandeur unseen before in the pantheon of superhero action tropes. That grandeur exists in both casting—shattering the ghetto that is black tokenism in Hollywood—and the bravado direction. Stars will be made, whole careers bloomed from a film with only one flaw: overreach. There are homages to James Bond, Game of Thrones, Shakespeare, and African tribal lore, and I’m not even getting into the special effects which are, of course, dazzling. Let’s forgive director Ryan Coogler this flaw, for his hand is sure (he co-wrote the script in addition to directing), his vision welcome. I  found myself rooting for one character after another, especially the women who own this action flick so completely they steal almost every scene. There’s a lot to like here… and this from me, the non-Marvel fan. 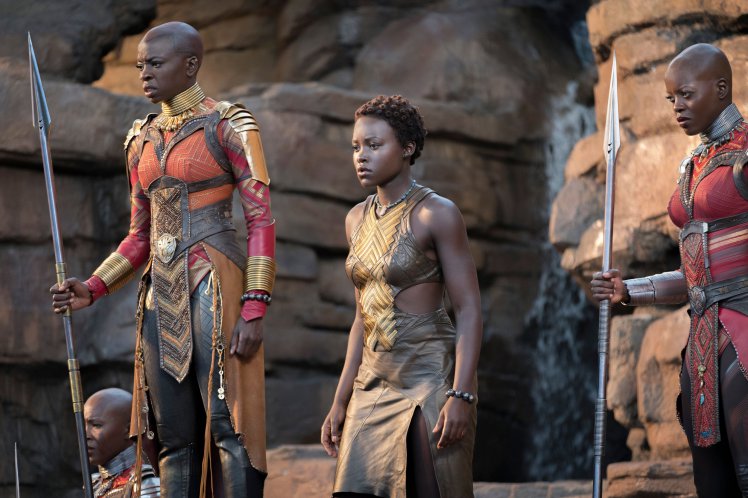 The film has shattered box office records and is making millions worldwide. This is the film the guys in the smoky back rooms want, the one that gets those moviegoers out who only see one film a month (that’s about 80 per cent of the population). They should give the big cigars up. Give it up to an auteur, a filmmaker capable of drawing out the fierce in every performer on set (I challenge you: go see it and try to figure out who the star is in this film: these are all slam down performances). Let’s have at it. I’m still gunning for the tiny indies, the mid-range dramas*, often lost in the wake of this very kind of film. Disrupt the system however, and this may change all that. 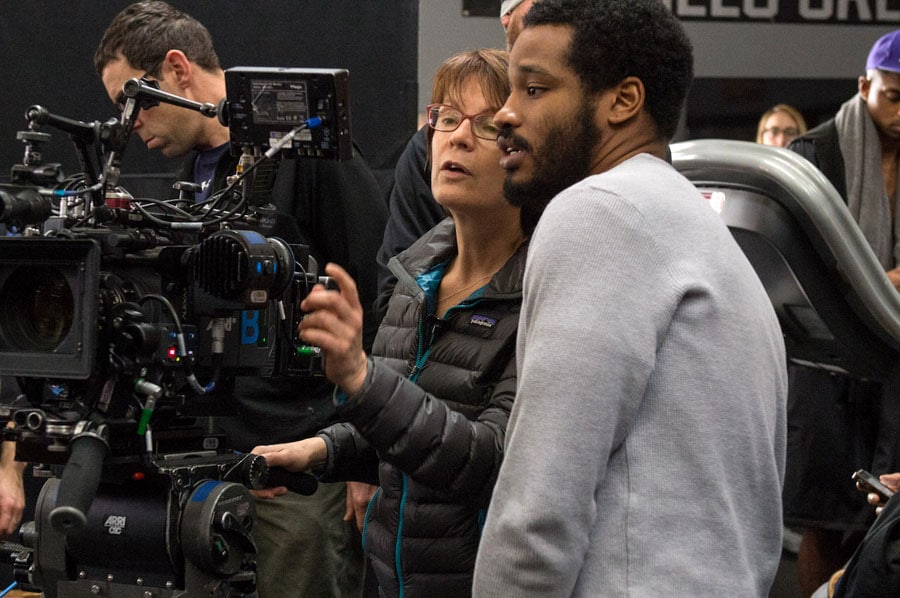 * Next week, look for my Oscar hopefuls. Some of the nominations deserve your attention, as they are from smaller and worthy films. Being at the big show will save them from being invisible.

1
Hearts for everyone
The search for authenticity continues. We just need to know. Is it real?