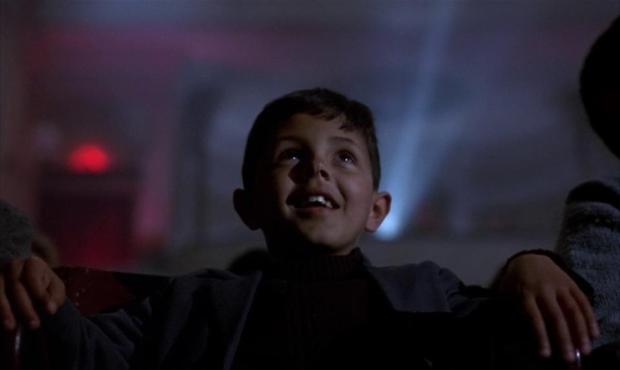 The Friendly Greek likes movies as much as I do. One could argue, if one was predisposed to do so, that his passion for film came well before mine, growing up as he did with occasional night shifts serving up popcorn at his father’s theatre. Across the city, I was sneaking into a second floor den to watch what my school teacher mother called “the boob tube”.  Any real love for cinema came when I arrived in Montreal to study English Lit at McGill and fell hard for the art form in my film studies classes.

Scheduling TIFF is a study in which neither of us excel. I can’t remember when it hasn’t been a circus.  Still, we do find each other in the darkness at many of the same movies.  He takes ten days off work and writes awesome reviews for his Facebook friends, when not surveying racoon damage to our backyard lawn. 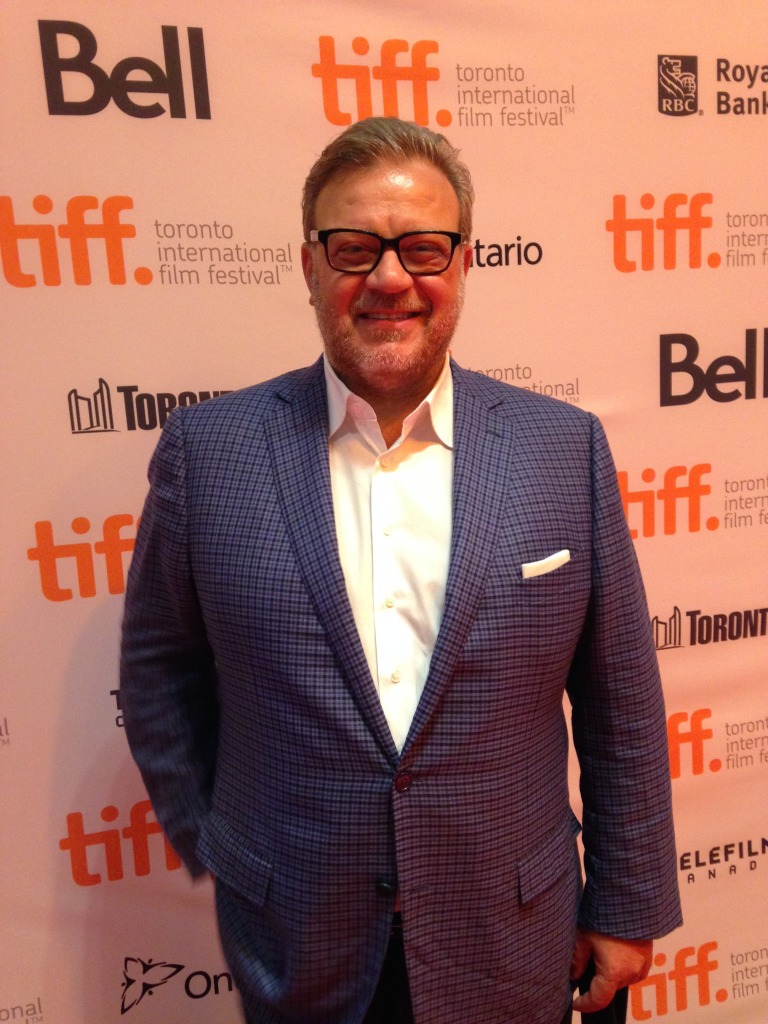 He agreed to share here his take on his Top Eleven. Starred titles are ones I loved too.

Born to Be Blue*

TIFF now over, our project now is to absorb it all, and inhale some sunlight and fresh air. Good thing fall arrived with plenty of both. 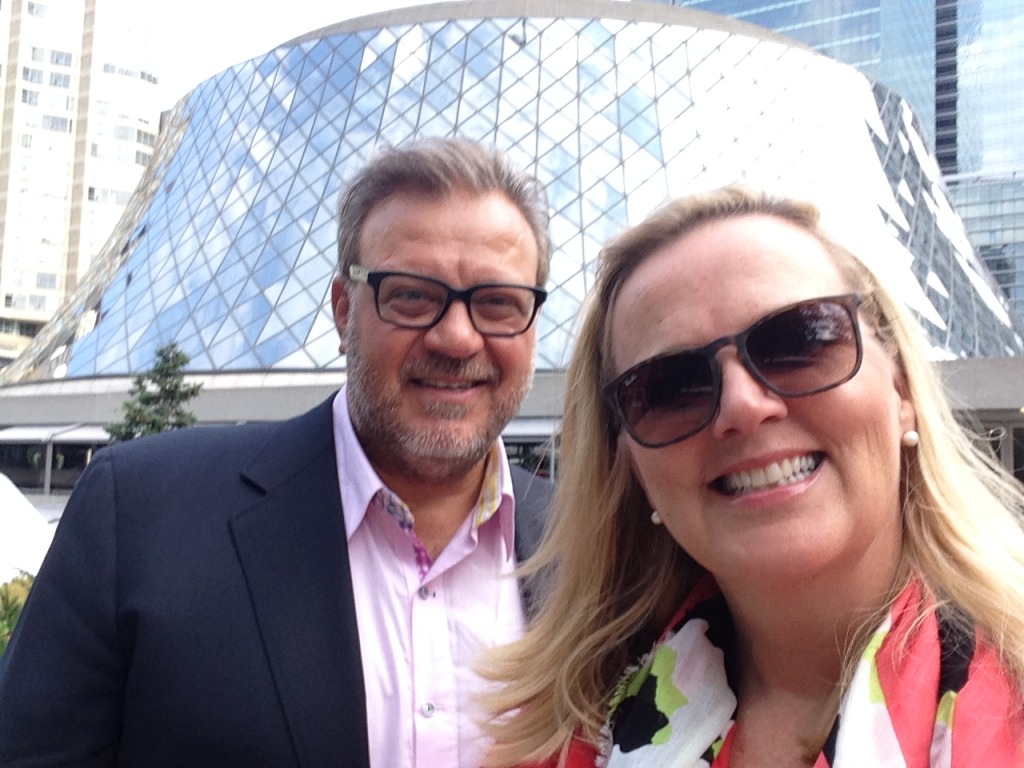 Celebrating a new season seems a good thing, if these apple cider baked doughnuts are any indication. If you want the recipe, sign up with your email for my buzz sheet for the recipe for these little wonders. 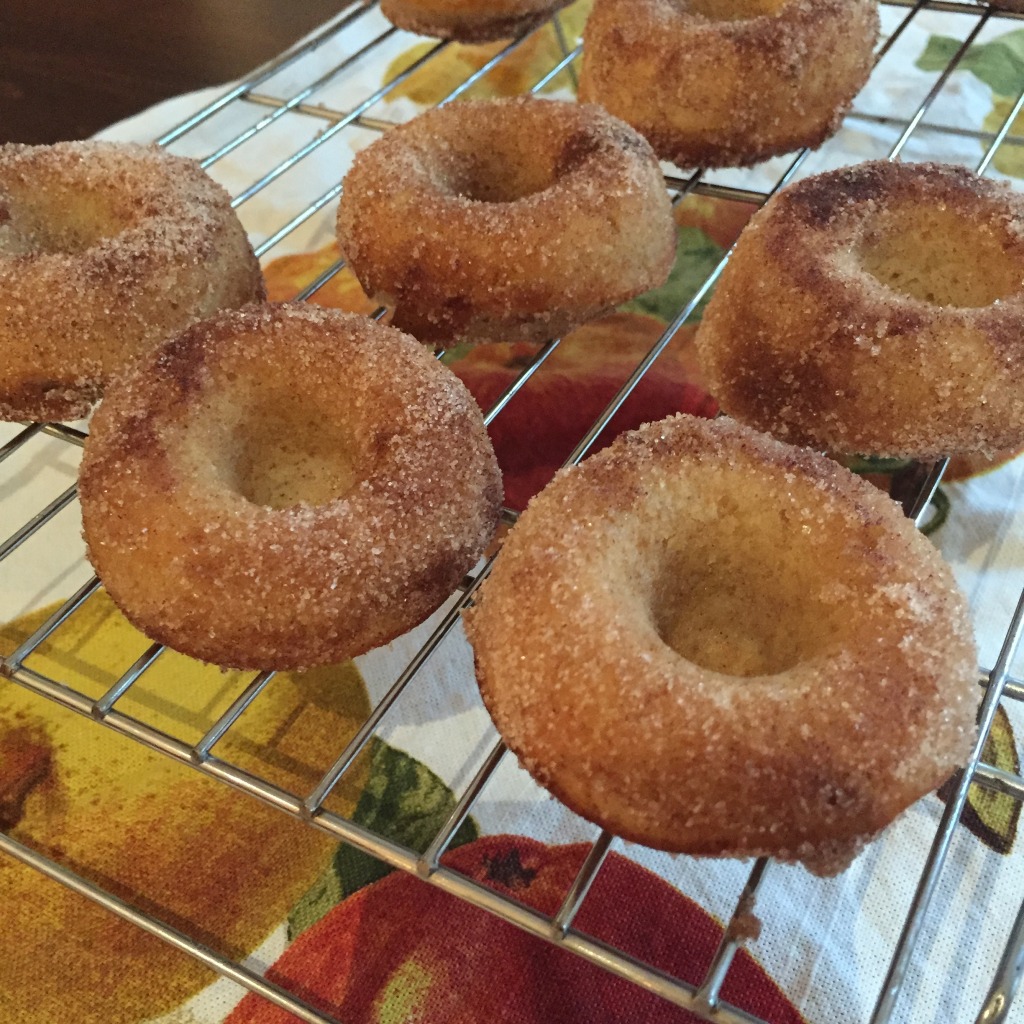 0
TIFF PART THREE: The Big Thrills
The last of the peaches