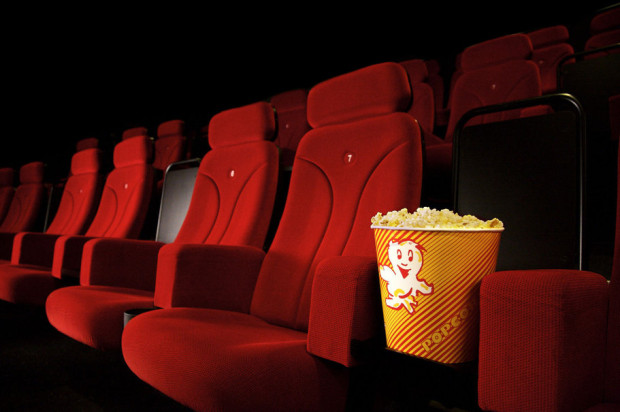 I’m glad I don’t get to vote at the Oscars, or Golden Globes or any of the countless other award shows that litter the landscape at this time of year. For students of film, it seems unfair to declare a winner. The box office does it already where the champs are predictable and rarely critical fodder.

But is it really unfair? Can we say that one film as an artistic endeavour is superior to another?

I think we can say a film is the best when it hums on every level, as it is in American Hustle or Nebraska. We might detest the characters but love the bite delivered with the bitch (Blue Jasmine). We might shrink in horror or grip our seats if the tension is pitched perfectly (Prisoners) or wipe away tears when the sentiment is true without phoney overtones (Philomena).

Literary conventions marked the first century of film and danced around narrative. I’m no different than the next when I say I love a good story, well told; cry easily and laugh readily but get annoyed when there are signs telling me to do so; tinker with the film in my head for a while at the end and don’t mind if I can’t figure out all that the director wanted me to see at first viewing. It’s enough that my mind exploded for a few hours. The older we get, the more we need puzzles to push around our craniums.

I wish I could love all the superhero films, I really do. But I can’t get into the mind of a teenage boy—there are some limits to my imagination after all—and my sense is that much of what Hollywood deems bankable is for my fifteen year-old nephew.  I’m pretty sure Marty Scorsese knows how to get there. His latest, The Wolf of Wall Street has won over a lot of young teenage boys and men wanting to be young again. Tits will do that to the best of them. There are tits everywhere in that film.

( I hated it for other reasons. Read why here)

We may see films to keep our mind alive, but cinema is also an escape, a cheaper and healthier addiction than drugs and booze. If a film can take me away on a kick-ass, breathless, am I really watching this happen trip, as my favourite novels do, then you can be assured I will be in line to buy a ticket.  I’m in it for immersion; the whole dive in of it.

This weekend, as the first of the big award shows hits airwaves, I will watch the circus for kicks (it’s a hoot if you keep in mind what it’s for) and see if any of my favourites were shared by fellow popcorn pundits. My favourite film of the year was screened at TIFF but, as it not released yet in theatres, I will save it for next year’s list.

* Some of these films were screened at TIFF 2012 but not released commercially until 2013 so I include them here.

0
Holiday films: A howler and a hoot
You make me feel