Chutzpah is a good winter diet

It’s been a hell of a week out there. Reading and absorbing news is deadly. For now, a prescription of sorts:

Make coffee. Take dog for walk. Note the sunlight on the scant snow.  Try to work. Try to remember that work is meaning. Seek out seeds of growth and creative bursts that colour a black sky. Find them in art, in fiction, on the screen and stage. A million stories to reframe the day as one to embrace instead of despair.

This past weekend, l guffawed greedily along with the sold-out house of Canadian playwright Kristen Thomson’s latest, The Wedding Party, in the new home of Crow’s Theatre in Toronto’s Leslieville.  Never has laughter been more-well, hell, it’s better than tears.  Next up, we were off to see Annette Bening bring it in the role touted to give her (finally) her Oscar. 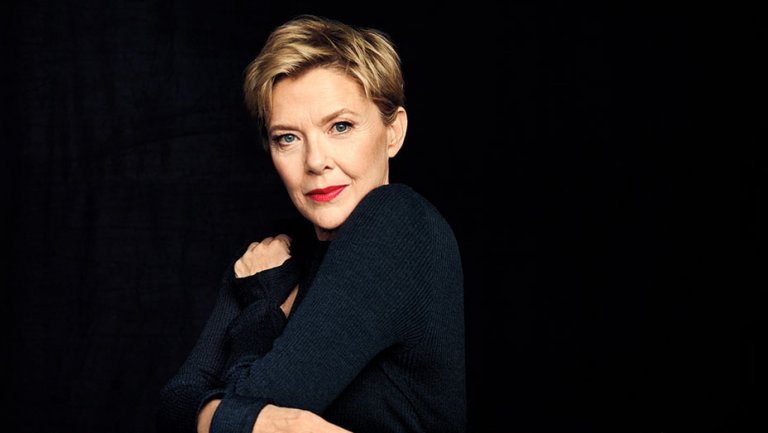 Alas, a fifth nomination was not in the cards for this mother of four when the Oscar nods were announced earlier this winter. So what?The performance she brings to 20th Century Women offers a different award, one sure to resonate with those of us aching to see richly-drawn portraits of women without pinching, tucking, or girlfriend machinations. Real women for the ages like the ones director Mike Mills knew, or tried to know by writing a film like this one.

Mike Mills won acclaim for his last film, Beginners, a story about his dad.  Check it out on Netflix, mostly because it stars Christopher Plummer. So duh, it’s awesome. Plummer walked away with an Oscar for his performance. 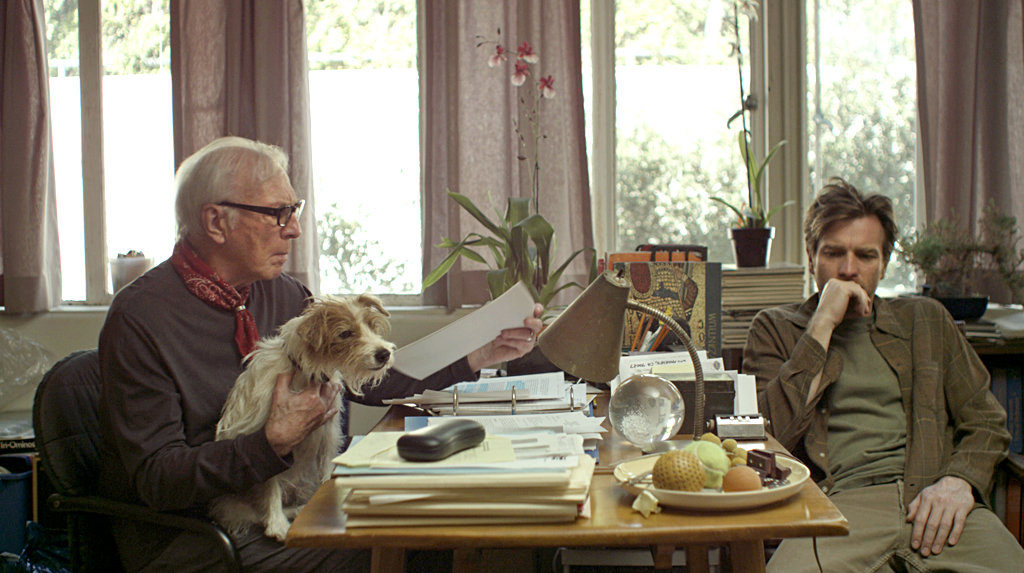 My dad coming out-that was very movie-like. I mean, it was huge. Who comes out at 75 and has these wild gay years and then dies of cancer? That was really my dad and it made for a good movie as it had structure.

Six years later, he’s made 20th Century Women and this time his mother and sister were his source material. As a student of Fellini, Mills comes at his subjects as a matter of landscape, filling it with lists of apparently random objects and facts and letting his cast absorb the spaces. Unlike Beginners, big dramatic pivots do not drive this film, and still the film is a deeply satisfying cocktail of characters who share a rooming house— one you might want to share yourself by the end, especially if Billy Crudup lives there. Yes, he’s in the cast too.

Dorothea is a single mother raising her 15 year-old son, and the film narrows in on her decision to enlist two younger women to advise him. These parental surrogates offer highly individualistic world orders for young Jamie —together, this quirky tribe lets us in on their epiphanies as they unfold. Set in Santa Barbara at the end of the ’70s, the film feels both nostalgic and immediately fresh, thanks to Mills’ investment in uncovering the quieter profundities in human relationships. That he adores actors is clear. All of the cast here is so fun to watch, but let’s gush about Annette now, can we? Here is a performance missing the usual vanities. She is so real ( it’s the 70’s, let me go with it): never once will you catch her acting. Unlike her more celebrated peer Meryl Streep, Bening flirts around the radar and still compels our gaze in every frame.

Both Bening and Streep are actors of uncommon brilliance and this fangirl is not pretending some happy confluence of seeing their latest films in the same week. Florence Foster Jenkins is Meryl Streep at her best and I recommend it too for fellow devotees of Olympian thespian gymnastics. (That Oscar nomination is no routine nod). I seek out these films deliberately as rare birds that pop up in my garden trees. Watching older women at the top of their game reflected back at me is a reminder we are still visible.

Postscript: Last night, a gal pal posse joined me to hear yet another brilliant performer, Sandra Shamas, in her latest, The Big ‘What Now?’,  at Harbourfront in Toronto. Yes, it’s a shitty location in the middle of winter but some things are worth exiting the cave of hibernation. 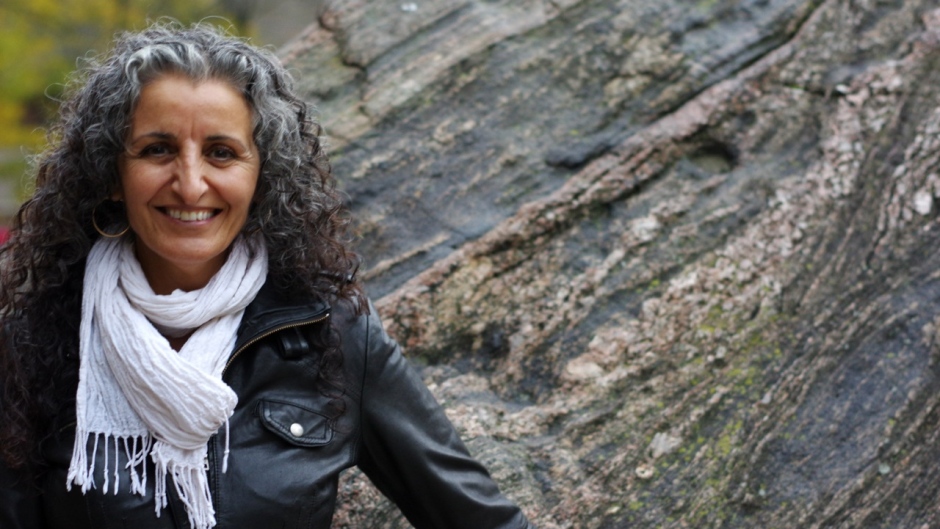 Shamas, a soul sister automatically because of her popular series of Wit’s End end shows ( did I name this place I call home after her?) is a goddess of shimmering strength. I vote for her to lead us all when the apocalypse comes. Not only will she make us roar as she did last night with one zinger another about the absurdities of life; she encourages us to continually shed shackles, real or imagined. Now 59, Shamas lives on a farm she cultivates proudly. Whether detailing surviving the 2013 ice storm and dating apps, or the “cultural annihilation” of post-menopausal women, Shamas doesn’t shy away from solid nuggets.  Her show is hilarious and profound. That you will laugh is certain. That you might cry too is a sweet surprise. Leaving the chilly lakefront, we were fired up and wanting more. The show has been held over until February 19th, but for those who can’t get there, I offer you this interview with an infamous host on CBC’s Q radio show a few years back.

“How was I going to explain to myself that I did things out of fear rather than a quest for my authenticity?”

Watch Shamas take complete command of this interview. You won’t be bored. My favourite line? “Dance, dance, pretty boy, dance.” No wait-it’s this little exchange. “You still didn’t answer the question!  Then ask it better then.”

Hibernation requires a little comfort with the chutzpah. Tomorrow in this space, my favourite winter greens and the best non-fake things heard this week.

0
A wedding off the rails
Greens & bon mots