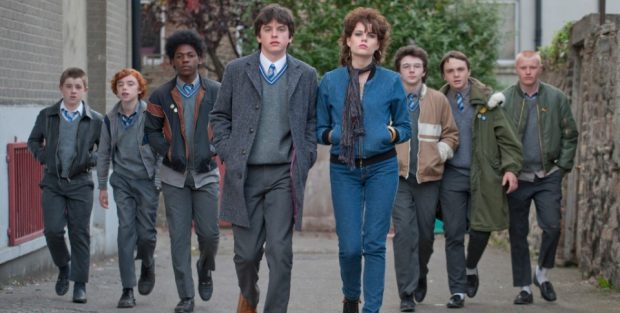 I heard a commentator sign-off yesterday on the untimely passing of Prince as “it’s just the cycle of life”.

Fifty-seven is mid-cycle last time I checked. For some of my peers, it’s also kindergarten.  Rarer still are those pulling over to the curb to quit. A week ago, Prince played two sets in one night in Atlanta. Acoustic sets. Not much to hide behind there. And he had just announced he was writing his memoir. The title was to be “The Beautiful Ones”.

What do we do with these events that confuse our sense of things?

Be relentless and daring in our own creative endeavours.

Watch a movie infused with so much spirit that we immediately feel better—Opening today, Sing Street is your prescription. Spunky and semi-autobiographical—the film is based on a year in director John Carney’s life- Sing Street was part of the Next Wave festival at the TIFF Bell Lightbox earlier this year.  As he does handily in this crowd-pleaser, sixteen year-old star Ferdia Walsh-Peelo charmed an audience dotted with Irish Canadians clearly delighted, as I was, to witness the hit parade of eighties music in a gritty 1985 Dublin.

The movie belongs to that soundtrack, but Walsh-Peelo, who trained classically as a soprano before his voice changed, is great fun to watch as he reinvents himself with eyeliner and various costuming familiar to all of us who lived through that decade of music videos. 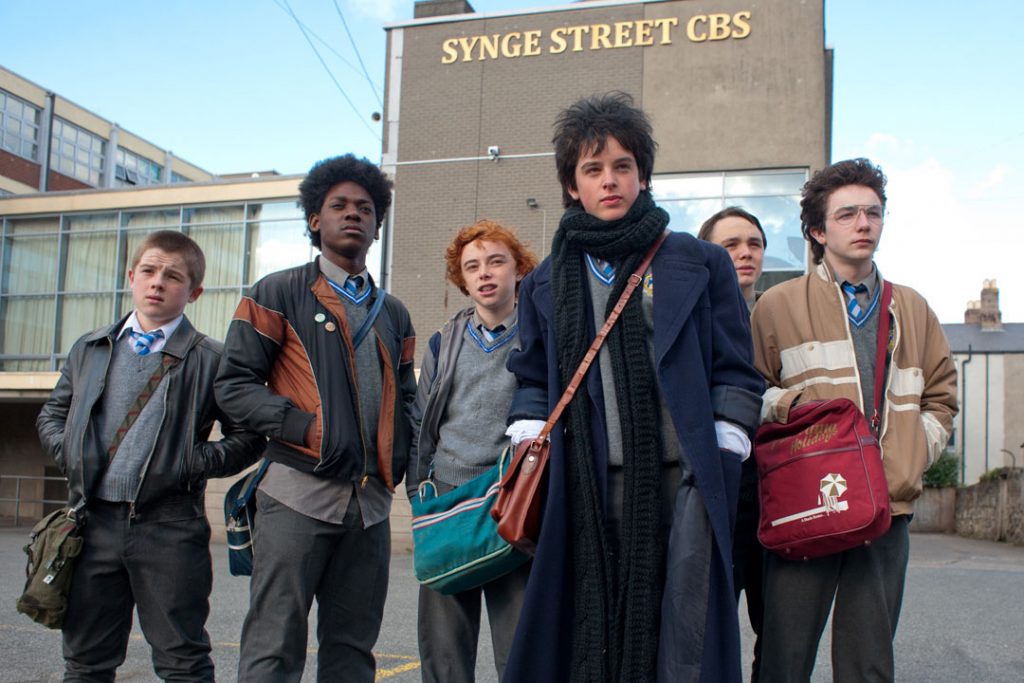 Here Carney is on clichéd turf yet he soars high with a tone both tender and as unassuming as his earlier hit Once, and a less successful but still charming Begin Again.  Every member of this cast nails it. Evident too is a simple innocence missing from so many films that navigate this genre with cloying crap instead of the authenticity in abundance here. A nostalgia piece it is not. Rather, an irresistible love fable about youthful dreams that won me over early on.

They saw me coming when they made this one. Romantic? Where have you been? Duh.

Have your own purple moment. Grab a posse and get out to see this low budget winner.

And because I like to look at fields of glory today. 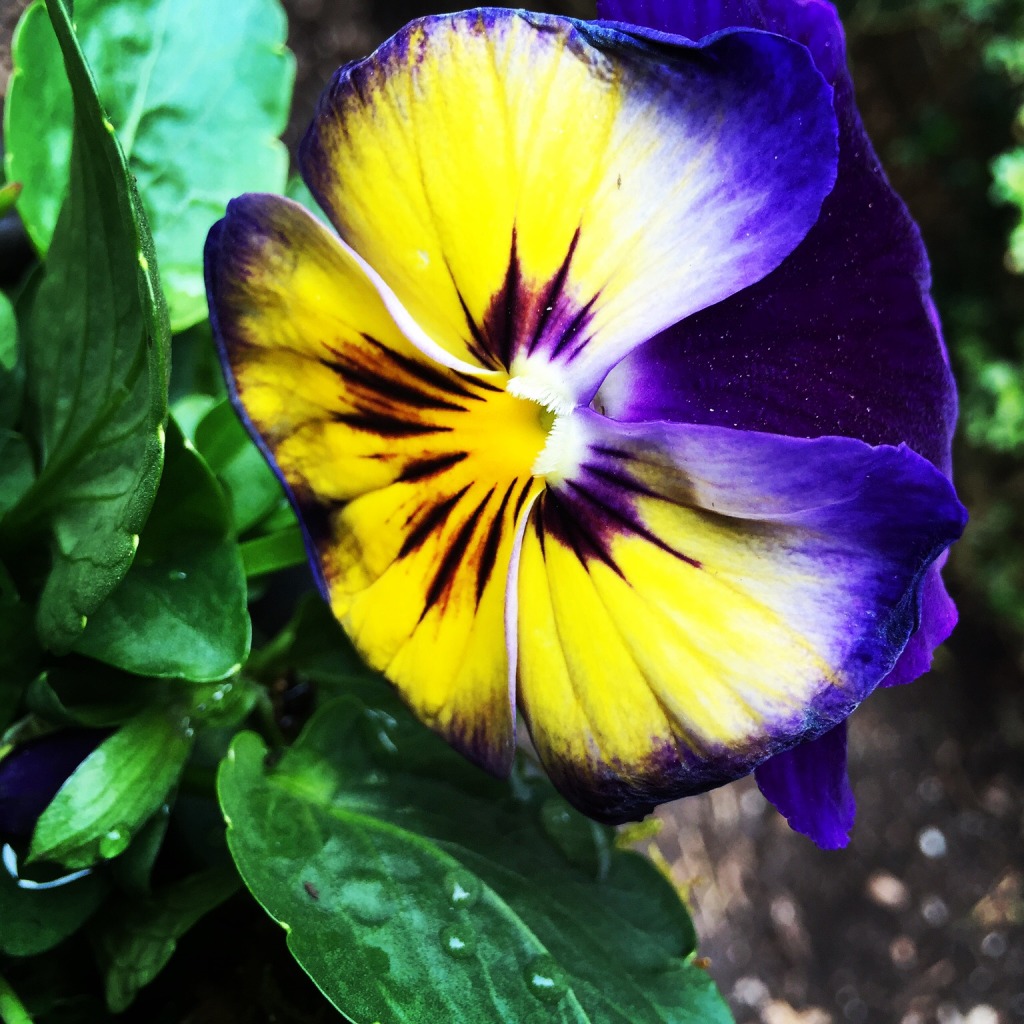 0
Life soundtrack hit: RIP Prince
What kind of nest are you building?