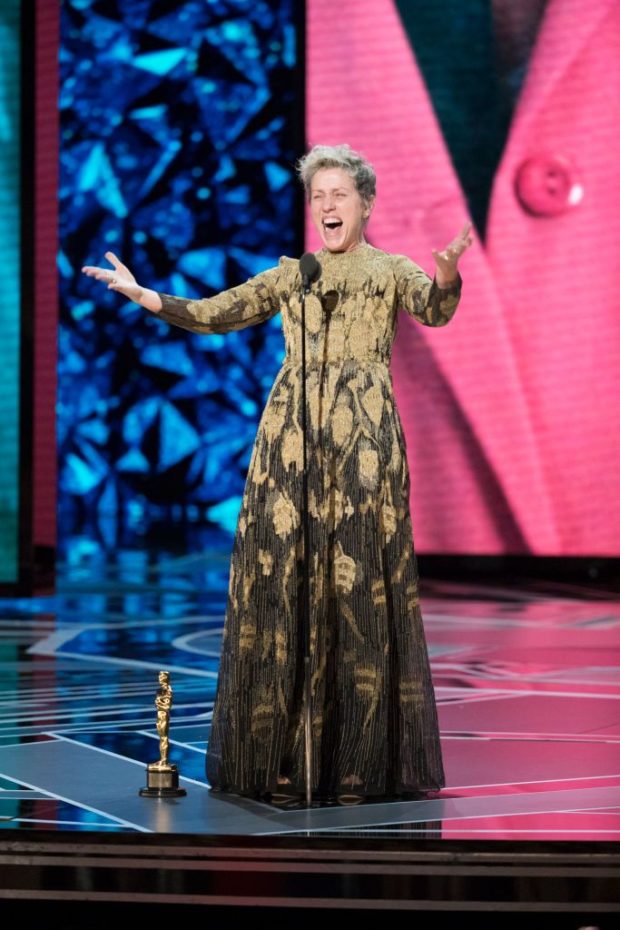 The Oscars are in crisis but it’s an easy fix.

Every good party needs a host. People, in general, appreciate a little direction, even if it’s just towards the bar. I’ve been at parties that have no apparent hosts and, well, I don’t remember anything about them to tell you afterward. Even if the Oscars are more a convention than a party, they still would snap with more spirit with someone witty to keep the thing afloat, to react on behalf of all of us when something stunning, embarrassing, horrific or hilarious occurs: all are possible with so many hungry creatives gathered in uncomfortable shoes and sweaty makeup. All those women in those gowns are hungry, I promise you.

Read more: Nobody got robbed of a nomination

As for who should host, this is hardly a puzzler. In a town of celebrities paid to look and sound like prized pigs at the country fair, the Academy cannot find a single individual to welcome everyone and deliver a few witty one-liners to make the non-laugh-lined faces move an inch towards a smile? No one?
No, it’s not about a shortage of candidates. It’s about pandering. When you pander, you lose your balls. Trying to shape an identity by focus groups is never a good idea. For people or organizations. The Oscar producers have made all sorts of decisions and then revoked them this past year, with the latest reversal coming after several prominent artists protested the removal of several categories from the televised broadcast. 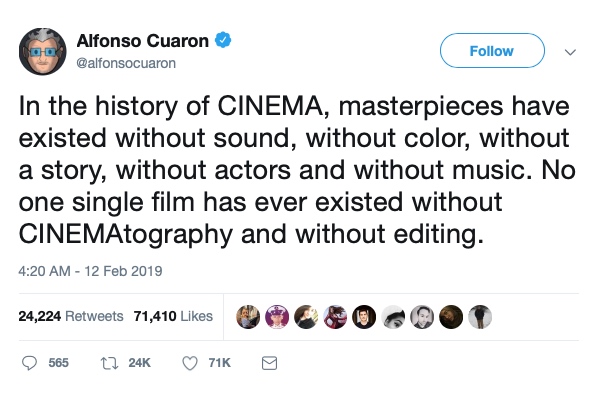 The Academy has lost a sense of who they are and what they’re about.  What they should be is geekier.  Forget the declining viewers. Produce a show for your solid blue-chip audience of film geeks.

Film geeks love to see scenes broken down. Line up some iconic scenes from the nominated films and interview all the parties who worked on that scene; from sound editors to makeup to production design to speech tutors. Get actors to deconstruct their process in one of the most collaborative art forms on the planet.  Show more movie clips, but not the endless parade of the same clips we see in every movie trailer. Hire the best editors and make these segments sing.

This is a celebration of craft and that alone should be the mission statement.

Coach the nominees a little. Encourage them to think about their speeches. I don’t understand surprise. Glee, sure. Any kind of emotion but surprise. The nominations came out weeks ago and every single nominee has been fȇted to death. There is no room for bad speeches, especially for writers and actors. All of them should have written speeches prepared and tucked inside their pockets, or better yet, memorized. Are these individuals not paid millions to memorize lines? Is this not the entertainment business? Go ahead. Entertain us!!!

Let the winners speak! This is their moment of gee-whiz glory and it is what everybody tunes in for, yet the idiots who run this thing always cut them off. SO WHAT if it runs long? Stream it live and forget about the network.  If cutting down the broadcast is crucial, cut the songs.  Film geeks don’t get why the song category gets special attention. None of the other nominees in other categories get to show off their skills in live demonstrations.

Cut the shorts but give them status with their own separate televised night of achievement. And please: START SHOWING SHORTS AGAIN IN THEATRES. How fantastic was it to be rewarded with a double feature last summer when we went to see The Incredibles 2 and were treated to Bao, that adorable animated short created by Toronto’s Domee Shi, the first woman to direct a Pixar short?  I predict Bao wins the Oscar, but I’ve also seen the other animated shorts and they all deserve to be seen by wider audiences, as do the Live Action Shorts, now playing on Netflix*. Most filmmakers of any merit start their career making shorts. They are things of wonder on their own and deserve to be packaged with feature films in general release.

That’s it for now. Fangirl here will be watching. Tomorrow, I’ll bring you the also-rans, the films that got bumped. Then maybe a peek at what I’m serving Oscar night.

* Warning: this year’s package of Live Action Shorts is dark, dark, and darker. If you’re settling in for a night of Netflix, don’t say I didn’t warn you. There are very good nominees but your heart will get a workout.

2
Shut up and drink your gin
Oscar countdown: the also-rans