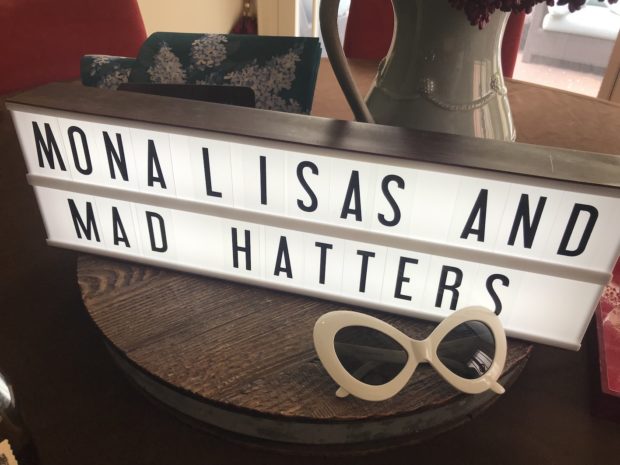 7
A mother's roar
Theatre is where the green grass grows