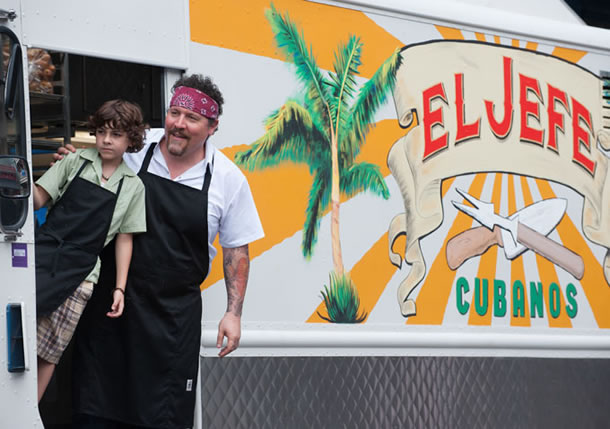 The Tribeca Film Festival  kicks off  in a few weeks in NYC with a batch of new films, including one primed for a bonanza summer hit.

Can a Song Save Your Life? is…was a terrible title from the same guy who brought the world Once, Irish writer/director John Carney.

Flipping through my TIFF festival catalogue, I passed on it at first- that damn cheesy title telegraphing the whole plot didn’t do it any favours. I did end up seeing the film,  since renamed with a more generic Begin Again. One of my kids went with a friend-both loved it.  The buzz began to grow. I had one opening between screenings and thought at least I can see what the kid likes these days.

The same as what her mom likes, it appears.
( some of the time)

Neither brilliant nor inventive, Begin Again will still send you out of the the theatre with a huge, sloppy smile.  Mark Ruffalo is an out of luck record exec until he meets singer Kiera Knightley, freshly dumped by rock star boyfriend,  Maroon 5’s Adam Levine. Cue the sad songwriter in a dark pub. Yes, the period piece actress sings, not badly at all, enough for the plot to click, enough for Ruffalo’s character to ignite ( but still keep that shabby chic charisma) and, well, you can almost figure the rest. Except what’s on paper floats on air with a snappy soundtrack and back door charm.There’s something for everyone here, or so The Weinstein Company figured after paying big bucks to scoop the film out from other wannabe bidders at TIFF.  Levine has his fans, as does Knightley, but the film is all Ruffalo, the only guy in Hollywood who does rumpled and sexy so , sigh, well. The other star? New York City. 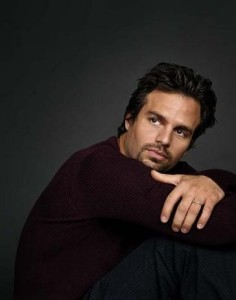 Also at Tribeca, About Alex, a story about a group of friends reuniting for a weekend to support a suicidal friend. Think Big Chill for a new generation, featuring the big screen debut of Jesse Zwick, son of Oscar winner Ed Zwick, on hand with partner Marshall Herskovitz as executive producers. 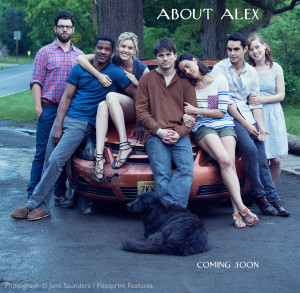 Food films are a favourite genre around here so I am excited for the debut of Chef, also at Tribeca, from actor/director Jon Favreau. Here Favreau is a chef who builds a new food truck business after a social media feud with a food critic, played by the always delicious Oliver Platt. Once again, Favreau has gathered a stellar cast.

Summer is a daydream away. Keep checking here for more fun titles to come.

0
Open your hands
It's all in the glaze