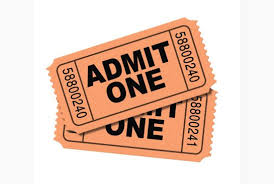 Coming home after a weekend of TIFF ( a blitz of ten films) is returning from a trip to ten worlds.

It isn’t a reach to find themes connecting one film to the next.

I don’t want to survive. I want to live! 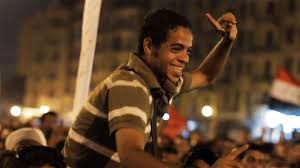 As an exuberant crowd cheered for the documentary The Square Friday night at the Bloor Hot Docs, one of the film’s producers stood up and shouted,

Ahmed is available to talk to any and all of you on Skype in an alley just across the street. We have set up a TV there so come and talk to him now.

Ahmed, a handsome young activist, is a documentary director’s dream of charisma writ large, large enough to engage crowds of Egyptian youth as they begin their revolution, and clearly, crowds here in Toronto. The film, an audience favourite award winner at the Sundance festival earlier this year, follows Egypt’s upheaval as it unfolded in Tahir Square and exploded on social media. Passionate and intensely engaging, The Square posits that Egyptian youth have learned a culture of protest, if not peace, in their attempts at self government. Would be activists in the TIFF crowd raced across the street, my teenage companions among them, to see this dynamic leader speaking from Cairo, inspired, moved to action, quite literally. I long for these kind of TIFF moments. You never know when they come. 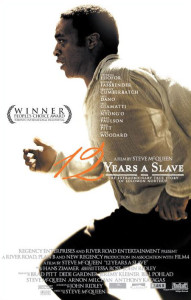 The next morning I’m on the edge of my seat in director Steve McQueen’s masterpiece, 12 Years a Slave, where the human spirit is again showcased in equally intense manner. The film, a  historical drama based on the true, if until now, unknown story of Solomon Northup, a free, educated black man kidnapped and sold into slavery, is gut wrenching and utterly compelling from start to finish. McQueen’s cast on hand, minus Brad Pitt, for Saturday morning’s packed screening at the Ryerson, were clearly thrilled to have had a chance to work with the brilliant director, known for his two art house gems, Hunger and Shame.  Both starred Michael Fassbender, here once more, as a brutal white plantation owner. 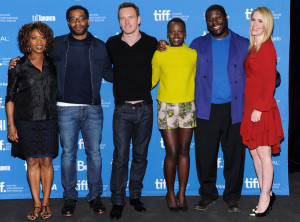 The star routinely slips under the radar, avoiding the star wattage of Pitt (who helped produce the film) and is infinitely more interesting as a result, pulling off another brilliant, shocking performance.  Brilliant too are Chiwetel Ejiofor, as Solomon, and Kenyan actress Lupita Nyong’o who stole my heart. But the film belongs to McQueen, for forcing our gaze, to not turn away from terrible truths. There is a scene, midway through, where Ejiofor, punished by his owners, hangs from a noose, moments away from death. McQueen holds the shot for several, long minutes and we want him to stop, to turn elsewhere, to take us anywhere but here. But he resists, camera steadfast, on this solitary figure as he struggles for life. Brilliant choices, evident in almost every frame, made me jump to my feet with everyone else to cheer. 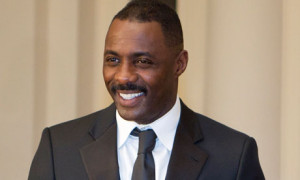 Sunday, here I am again with hope and human dignity as my travel companions through the biopic Mandela:Long walk to freedom.

The film hurdles through early scenes with little emotional resonance until we arrive at the court scenes where Mandela is charged, convicted and taken off to prison. It is here the film picks up and punches the air in triumph for it is impossible not to be moved by the story of the great world leader. Idris Elba is a huge, hulk of a guy yet embodies the role with grace and physical power.

If director Justin Chadwick was hoping to show the man behind the movement, then he found it in actor Naomie Harris who is a powerhouse herself, igniting the film every time she’s on screen as Winnie Mandela.  Epic, sprawling, stirring stuff…even if I wished for more nuance, more dimension to help me understand the inner workings of Mandela’s mind. Look for this in theatres later this year with a big marketing push from the Weinstein company.

Film that renewed my faith in story: PHILOMENA
How fantastic to find a movie without tits, teens, guns or comic heroes but rather, a moving tale of an older woman searching for a lost child with the help of a cynical journalist. Comedian Steve Coogan co-wrote the film, scooping a best screenplay award recently from the Venice film festival. Judi Dench is never anything but stellar but it is Coogan’s comedic touch with an otherwise weepy story that elevates this from great to brilliant.  He takes aim at the Catholic church, media and American diets among other targets but all this is mere underpinning for an utterly absorbing drama and a damn close to perfect film directed by the always good Stephen Frears.

Film that will make me think forever differently about water: WATERMARK

Cinematographer Nick de Pencier thanked the crowd on hand at the TIFF Bell Lightbox for the premiere, saying he was grateful there was still an audience interested in the documentary tradition of singular vision, rather than the current craze of docu-soap. A stunning lament to loss, this is an elegant film following several threads, all spotlighting our relationship with water.  Everyone should see it.

Film that will provoke a pastry pandemonium: LABOR DAY

Jason Reitman is a great writer and director but who knew he had a thing for peach pies? Adapted from Joyce Maynard’s novel about a divorced mom and son who take in an escaped convict,  Reitman lost me when he has convict Josh Brolin teaching mother ( Kate Winslet) and son (Gattlin Griffith) the art of pastry making.

When their hands dig into the peaches, I felt a little played, although as a baking crazy myself, full marks for the technique, Brolin. Traces of one of my all time favourites Bridges of Madison County are here and I expect the film will attract a sizeable fan base but I miss the Reitman quips.  And so I told my friendly seat mate, as I sat waiting for another film later in the day. We chatted, as TIFF fans do, about what we’ve seen, what we’ve loved. She asked me about Labor Day and I was frank about the flaws.  Soon enough, it was time for the question:

“How many films do you usually see at festival?” I ask.

“I’m one of the producers at Indian Paintbrush and we produced Labor Day”.

Another TIFF moment, although this one had me dying a small death. She was gracious enough. After all, she set me up. But you never know who you’re sitting beside at TIFF.  It’s not the first time I should have shut my mouth.

Ready for the onslaught of the week, look for more to come!

0
Tiff day one: It's only love
Never just a story