Marilyn is dead but can she still influence? 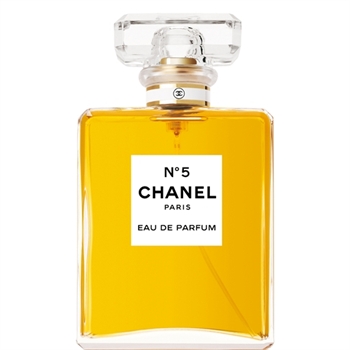 But maybe Marilyn can.

A proposed European fragrance ban could force the luxury brand to change the Chanel No. 5 formula to meet possible new legislation guidelines over allergens.

Perfume makers like Dior and Chanel are urging the European Commission to back down, pleading a proposed ban on ingredients like tree moss will bring about the death of the industry. Tree moss produces the woody base note famous in scents like No.5 and Miss Dior.

No. 5 has been around since 1921. If it is forced to disappear from market, why not release new footage of the star who boosted the perfume’s popularity once before?  Can Marilyn Monroe still influence?

The company has released this video featuring new archival footage and audiotape on their Inside Chanel website.

The video is that startling intersection of truth and media spin where pop culture lives. It is creepy, fascinating and more than a little sad.

Seeing the troubled beauty posing in sheets is a reminder of how she was later discovered,  also in bed, dead from an apparent overdose.

Suggesting her famous response about what she wore to bed was spontaneous is just dumb.

The woman was too smart for that.