No one gets to steal our joy. Not now. Not ever. 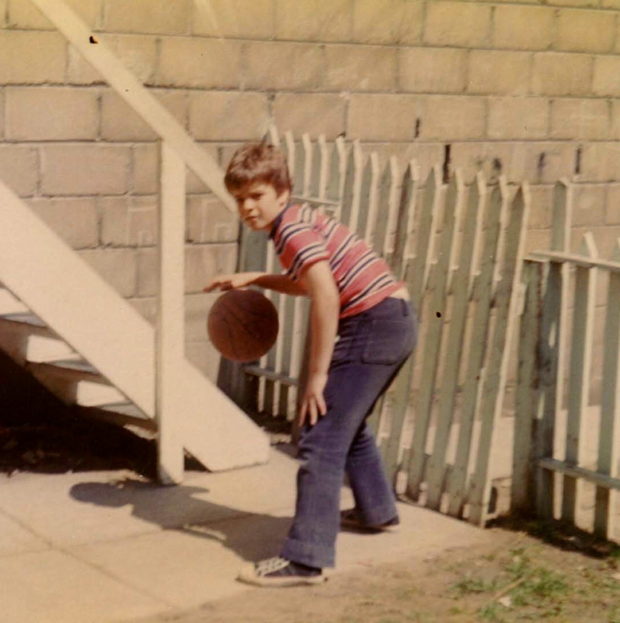 Elusive as ever, joy was still ours to be had in Toronto yesterday. It took a sporting match to make that happen and one other key ingredient in that mass celebration on parade through the downtown core: accessibility. Over and over again, fans were to be heard gushing over “our team.” It was the story of our streets and that is global. Everyone owned a piece of the Raptor’s championship. We felt close to it, felt it was ours. Millions of fans had access to refracted glory.

I was a point guard in Scarborough growing up. All the children of immigrants- Vietnamese, Asians, Black, Brown, we all played religiously so it is really special to now be with my fellow Canadians and be celebrating together. Everyone in Canada knows each other. We are one big family.

I played basketball too —badly—for a brief inglorious spell in high school and don’t pretend any grasp of the sport’s mechanics. Nor did I watch it much until these championships lit up and I began to peer closely at this group of talented athletes. Such power! Such poise! And for this hockey fan, such spectacular restraint under the most intense stress. I was won over by the manner in how this Raptors winning team played the sport, rather than the sport itself. So yes, I too sped downtown last Thursday night and high-fived in the wee hours with my daughter (who played basketball for years) and my other half, a fan since the origin of the Raptors. That’s him in the grainy photo, playing in the streets of Kensington Market. They were both there yesterday here in Toronto, making their way through those happy throngs. We were all there in spirit. Communal moments are as rare as perfect sleeps in this digital era.

Our collective glory held the day until some thieves tried to steal it with a gunshot scattering through a sea of peaceful humans. For those injured, a horrific moment. For those in the stampede, a panic sure to cause future sleepless nights. But these criminals were apprehended by quick thinking cops. Most of the crowd were not affected; thousands and thousands of fans dancing down the streets still turned their faces to the sun.

Fleeting as it is, joy can not be stolen. It was ours. We would do well to mark it. Bring our joy globes out to marvel and remember. There will be shadows again, but that moment is now embedded in our collective history. Age affords us this wisdom or why else are all the old grinning their wrinkled smiles to themselves? Someday that will be me, remembering the boys with their cigars and champagne splashing out in a spray over all of us. For the briefest moment, turning us all into bubbles.

Refracted glory belongs to parents too at this time of year.

0
Theatre is where the green grass grows
If you don't do anything else, have fun!