The season of uncool 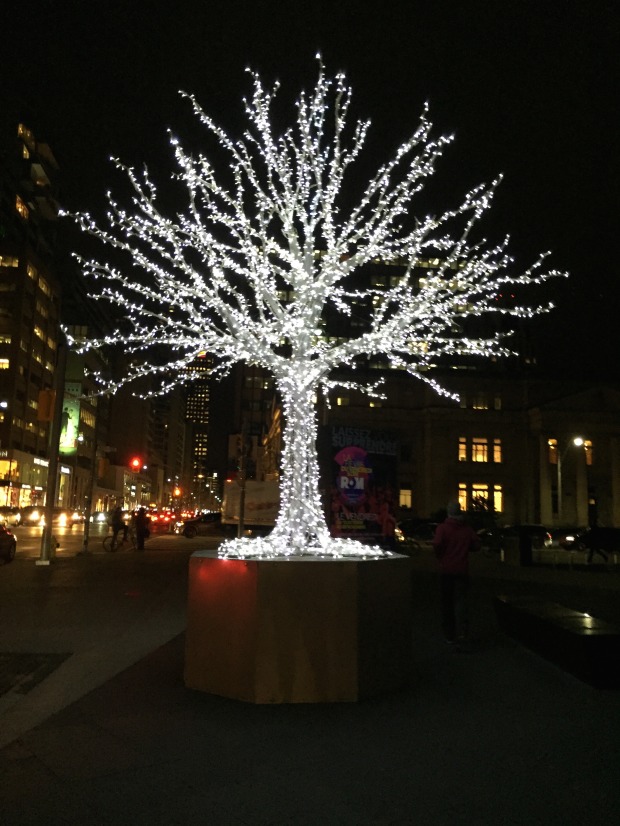 Snarks are having their day right now. Their time is just about up. Surely they hear it?

And he did hear a sound rising over the snow.

It started in low, then it started to grow.

-How The Grinch Stole Christmas

If we are endure months of dark skies and mush under our boots, surely we need enthusiasm to buttress our souls?

Colour me befuddled, but what’s up with hate-watching viewers?  Said to be the latest trend in TV viewing, swaths of snarks are parking pitchforks by their screens, taking aim on social media as they watch.  Think of them as that group you knew in middle school, who spent most of their time bitching about classmates, teachers, parents: misery moles through and through, nudging one another on in their takedown of anything sincere or genuine.

From what dank cave dwelling did they emerge?  Who has the time exactly to spend hours watching crap just to throw shade?  Go ahead and fire, if it’s worthy criticism, but setting up to watch, knowing it will be less than stellar, just to throw barbs? Where is Rick Mercer when you need him?  These people should be force fed all his clever rants, one after another, to discern between real criticism and snark.

Perhaps hate-watching is just a cover so no one has to admit they really do like watching the musical numbers on Glee?

As it’s the holiday season, I’ve got lists longer than Santa’s naughty roster. My inner Grinch has huge snark potential, but I keep it on a low simmer and drown it with music. There’s just too much awesome, spilling out on the sidewalks.

Current pop queen Taylor Swift, a musician well-tuned to the chorus of snark, has figured being enthused about life just makes better sense.

“I think enthusiasm can protect you from anything. It’s the key to gratitude, the key to finding some semblance of contentment. It’s not being too cool for things, not being one of those people who is so concerned with being unaffected or unmoved by life. Life is moving. It’s a moving thing to experience. You can either deny that or be enthusiastic.”

Friends who know me also know I’m a sucker for Christmas music but I come by it naturally. Here’s my favourites of the first half of holiday season. Go ahead and hate-watch, if you have nothing better to do. I’ll be over here, in the uncool crowd, singing just a little too loudly and hoping to snag this crew for my next holiday bash.

Watch this one to the end and try not smile.