I’m a little fatigued of the Parade of the Personality. Those media types who become the story rather then delivering the story keep popping up, one story toppling over the next (Ghomeshi, Roberts, Williams….)

Into the mix, with a dazzling smile, strides my old colleague Stephanie Black. In a blur of botched media careers, hers is a halo almost blinding. 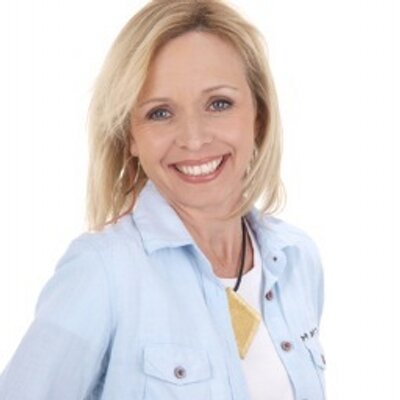 Full disclosure: Steph was the host of a kids TV news show I produced in another lifetime. 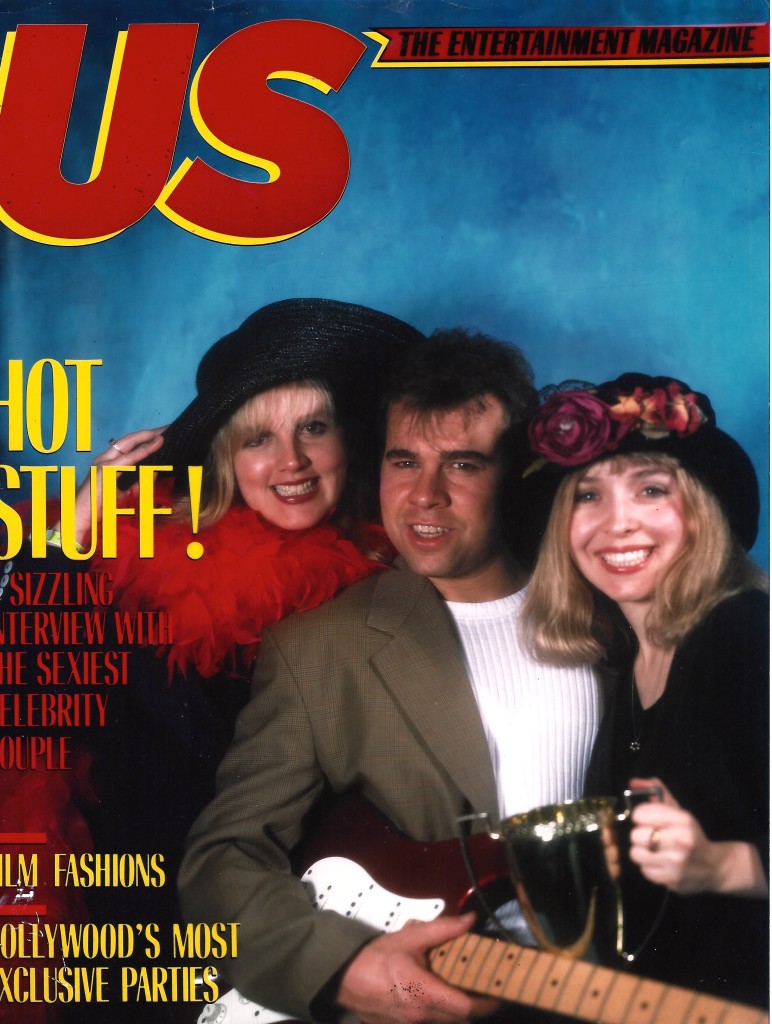 There wasn’t a single day on the job when she wasn’t adored by our news room as a mascot of genuine goodness. Her career as TV host moved through weather to fashion, then entertainment and soon enough, one would expect that the camera makeup would seep into that starry soul, as a corruptive rust it so often becomes. Not so. Years later, now a mom of two and founder of a virtual networking group, this Toronto rose is utterly devoid of artifice.  In her spare time ( huh?) she bustles about the city, giving workshops on kindness, an old fashioned value that just happens to be her currency. Every time I see her in action, I want to stand up and wave a flag and say, “LISTEN TO HER!!! SHE KNOWS OF WHAT SHE SPEAKS!”. Steffi doesn’t do speeches. She just shares who she is, sprinkling fairy dust that lingers long after she’s left the room.

Helping others is something she believes in profoundly as a trained life coach.

This is Random Acts of Kindness Week.  My act is to NOT post pics of that shoot at Universal Studios when our little crew tried to get by with no clothes. Okay, that’s creative reimagining. Only Steffi had no clothes. Her luggage didn’t arrive and she had to shoot all her stand-ups in her producer’s wardrobe. That would be me, a much rounder version several sizes up. Did Steffi complain? Pull a diva pout?  Not once.  Nobody cared anyway. Who could get past that smile?

I treasure those memories. They remind me that good gals sometimes finish first.

Go get’em Steffi. The world is already better with you in it.

0
Turn it way up
We've got to live