A wedding off the rails 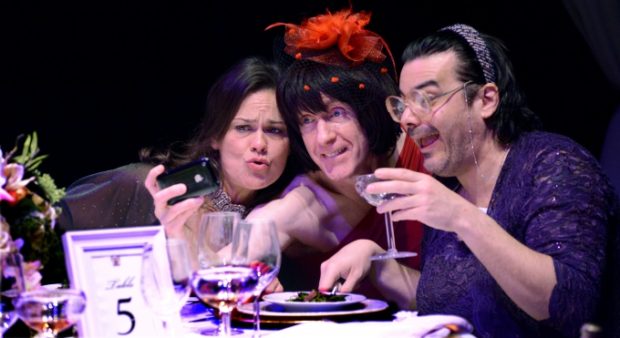 When you’ve been married a long time, you tend to forget the theatrics of that day, once upon a time, when an unblemished future was stretched out before you down the aisle.  Thanks to a couple of colleagues from my days in a television newsroom, I have hours of footage to prompt a rusty memory or two. Earlier this month, said footage was dug out, edited, and shown with those brave wedding party people who shared our celebration on that weirdly warm day in January of ’92.

My edited film is lengthy for this space to show you the final cut but here is Little Bo Peep Bride with some corny advice.

As a movie buff, you can’t find better material than corralling a massive group of friends and family for a ceremony that has every potential of falling off the rails. Ours was a magical circus with a few mishaps (my hairstyle, the missing bottles of Scotch swiped from the bar) yet we made it out the door to a car that honked all the way through the downtown corridor en route to our hotel room.

Of course, weddings and storytellers have enjoyed a long and fruitful relationship. The best of the lot avoid the sentiment and go for the funny bone like the new play, The Wedding Party, by Toronto-born writer/actor Kristen Thomson.

Well, a marriage is a contract you enter into, and some of the essential elements of the wedding are that words are spoken and witnesses hear them and believe them. That’s very much what happens in the theatre. You walk on stage and you say such and such, and everybody believes in it.

Thomson stars in her own play as the mother of the bride, and also a few other characters—all of the actors play multiple roles.  We never meet the bride and groom. Instead, “backstage” at the reception, various family members come and go and emote about their own disgruntled relationship with a wedding spectacle put on entirely by the father of the bride. Played for maximum laughs by Tom Rooney, he’s a wealthy tycoon, estranged from his twin brother, who shows up (of course) and cues the meltdown, fuelled by booze and bruised egos.

Popped in for potent laughs throughout are the father’s beloved dog, played deftly again by Thomson-remember all the characters she played in her hit I, Claudia? Easily nailing the nutty mom, a former circus performer shut out of the wedding planning and speech podium, Thomson’s drunk act is the high of this show. There’s a note here and there of real drama, but mostly we’re in high camp terrain and the timing keeps the pace going with swift turns of costume and character.

Winter requires outings like these and the headlines require it more-never has the sky looked so bleak. I am afraid to check my newsfeed.  Instead, I’m on the hunt for stories that swell the heart. Give me beauty in an ugly world and I’m yours. My heart is with all those families in Quebec City today. 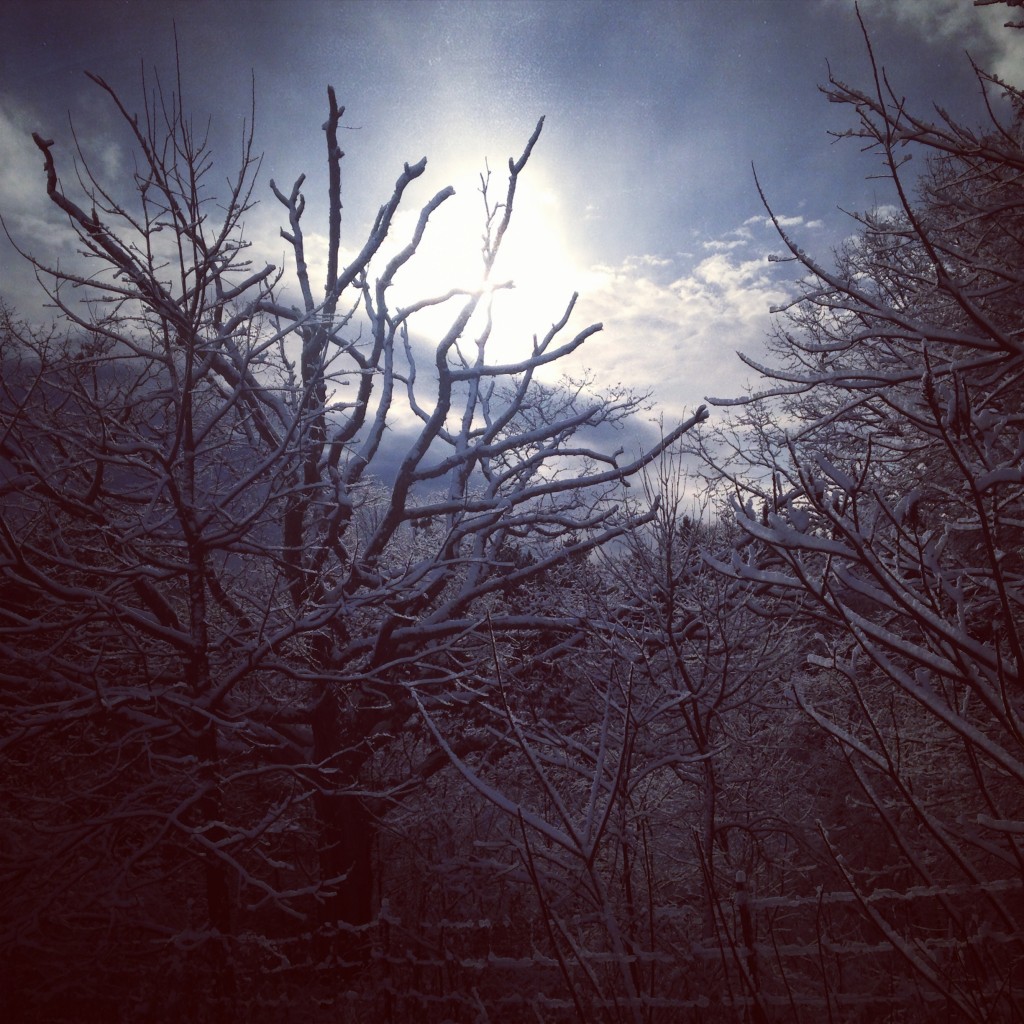 The Wedding Party is playing at the Streetcar Crowsnest, the beautiful new home of the Crows Theatre in Toronto’s Leslieville. It runs until February 11th. Dine beforehand nearby at The Maple Leaf Tavern, the perfect set-up for a night of kicks. Or just order a fancy cocktail at the spanking new bar of the theatre itself and go ahead and take it inside to your seat. Permitted here. Permitted everywhere this winter in our sorry mess of a world.