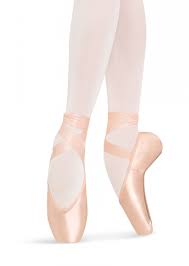 I saw it all Saturday night, at the Four Seasons Centre in Toronto, where two of Canada’s hottest talents enjoyed a lengthy ovation and cheers for their stunning performance of Manon.

Sonia Rodriguez, now a mom of two, in her 25th year with the National Ballet, was the innocent and seductress both, as this complex role demands. Paired with Guillaume Côté, she danced some of the best work I’ve seen from any principal dancer on that stage. 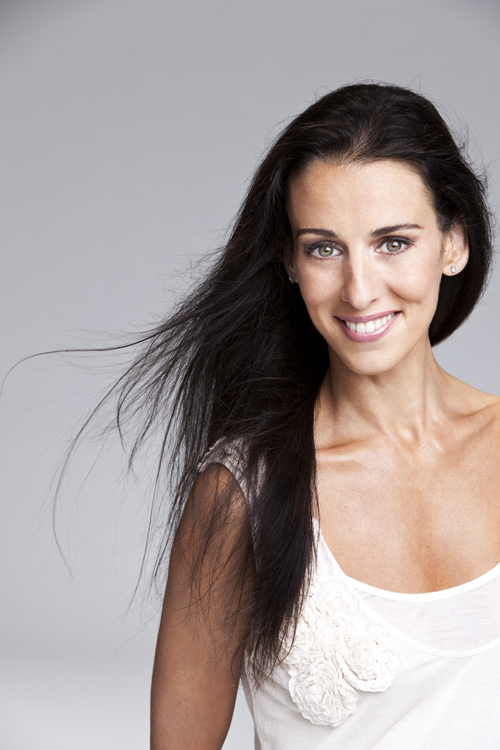 As a season opener, the company is sending a clear signal: Expect brilliance, from every dancer, from the sumptuous set design and costumes by Peter Farmer, to the beautiful Massenet score, played once again with passion by the ballet orchestra.

But the company doesn’t want audiences to forget. They’re hoping those cheers will linger long after ticket holders make their way home, and to that end, offer a discount if they come to the next production on the schedule: orchestra seats for Nijinsky at $50. That’s a steal. Savvy marketing ensures this company is prepared to fight for a clear route through the traffic of entertainment options.  My audience on Saturday night was full of twenty and thirty somethings, lots of couples, few seniors. Somebody got the message out: this is the best date night in Toronto. Much of this is the surely the sex appeal of Côté, who was appointed last year as a Choreographic Associate. 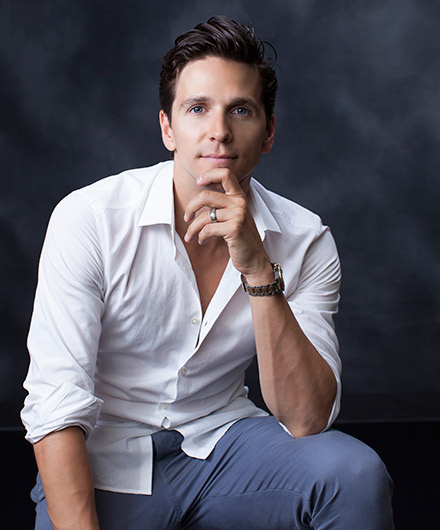 Now in his 10th year as a principal dancer with the company, Côté, also a musician and composer, has crafted his own escape hatch, should the dancing come to an end. Just take at look at his choreography in the second Lost in Motion (see here for the first), featuring his wife, fellow principal dancer Heather Ogden (The Heather Project). The couple are expecting their first child next month.

Translating dance into video is tricky-nothing quite replaces that thrill of seeing these artists on stage. That hasn’t daunted Sarah Jessica Parker, whose fascinating documentary web series, city.ballet, has just started a second season.

And if all this isn’t quite enough for your daily dose, this trailer for the upcoming documentary, Ballet 422, also on the New York City Ballet, might just blast that early snow away.

As for Côté and Rodriguez, you can see them both next in Nijinsky, beginning this weekend in Toronto.

Photo credits: Aleksander Antonijevic. If that name sounds familiar, you’ll remember him as an incredibly gifted star himself of the National Ballet, who retired earlier this year after 23 years with the company.

0
Gold at the movies
Raking it in, shaking it off