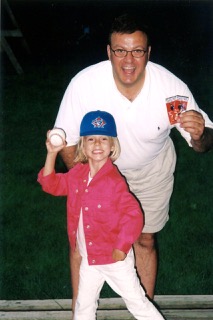 What’s with the hat? Since when are you a baseball fan? 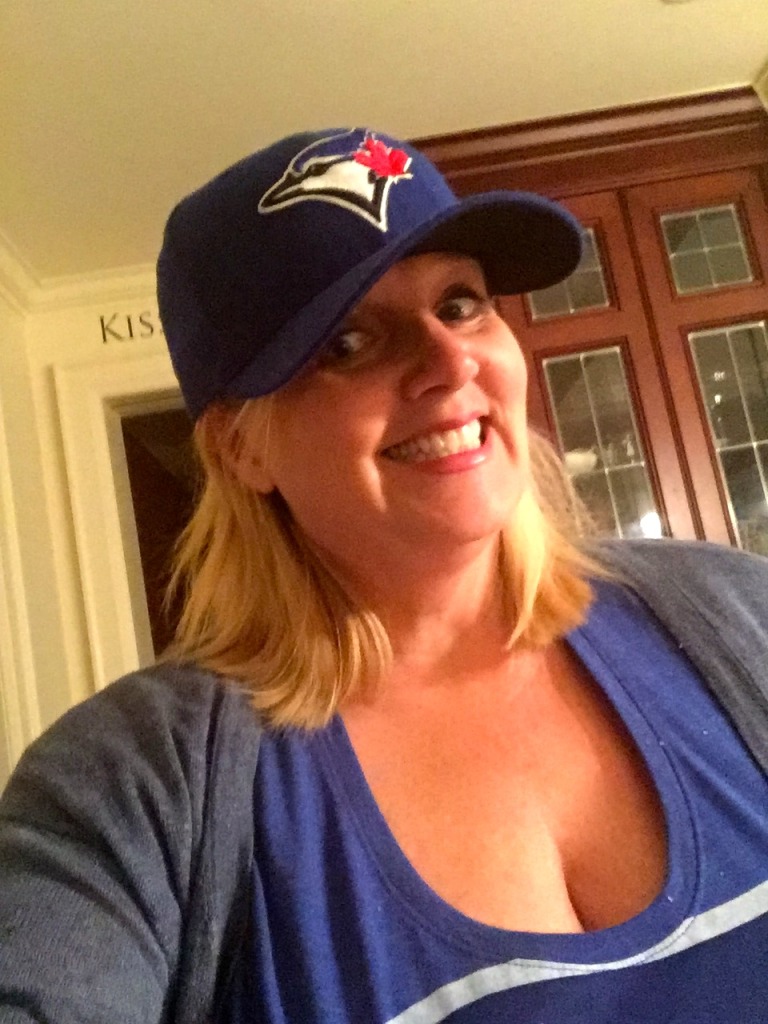 No surprise moves in middle age?

Go back to your cave, whiner. 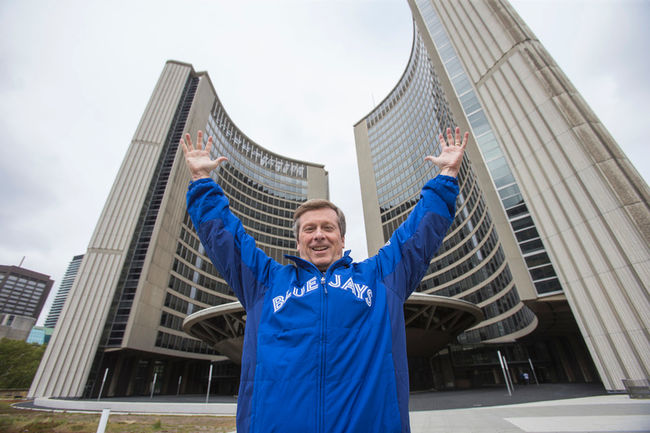 I remember another such day a few decades ago, before a baseball strike wearied and wore down this fangirl. 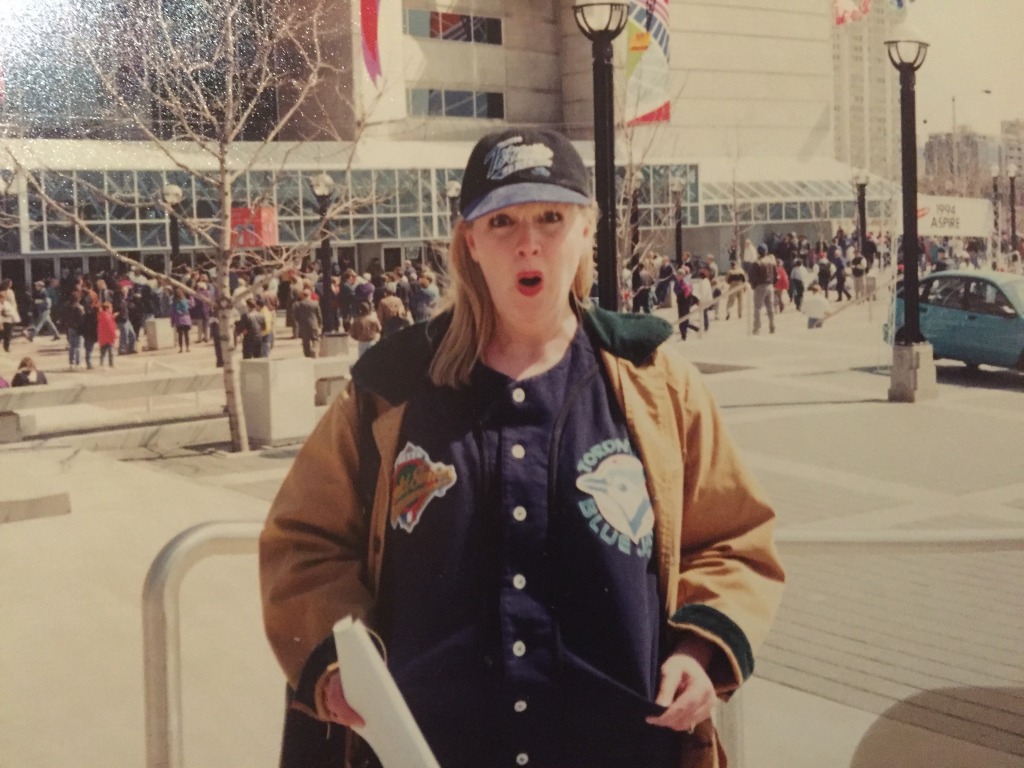 I was a newlywed. A very attractive Joe Carter lived in our tower at the foot of Yonge Street. As incongruous as those two statements appear, it was a trippy time. I considered sending in stories of my meetings in elevators with Joe to magazines, you know the ones your male buddies said they read just for the articles inside; except we weren’t fated to meet, but for a chance sighting in the front driveway.  Also considered was a dash after his sleek vehicle, shouting Hey neighbour! A dominant klutz gene prevented me from any impropriety. 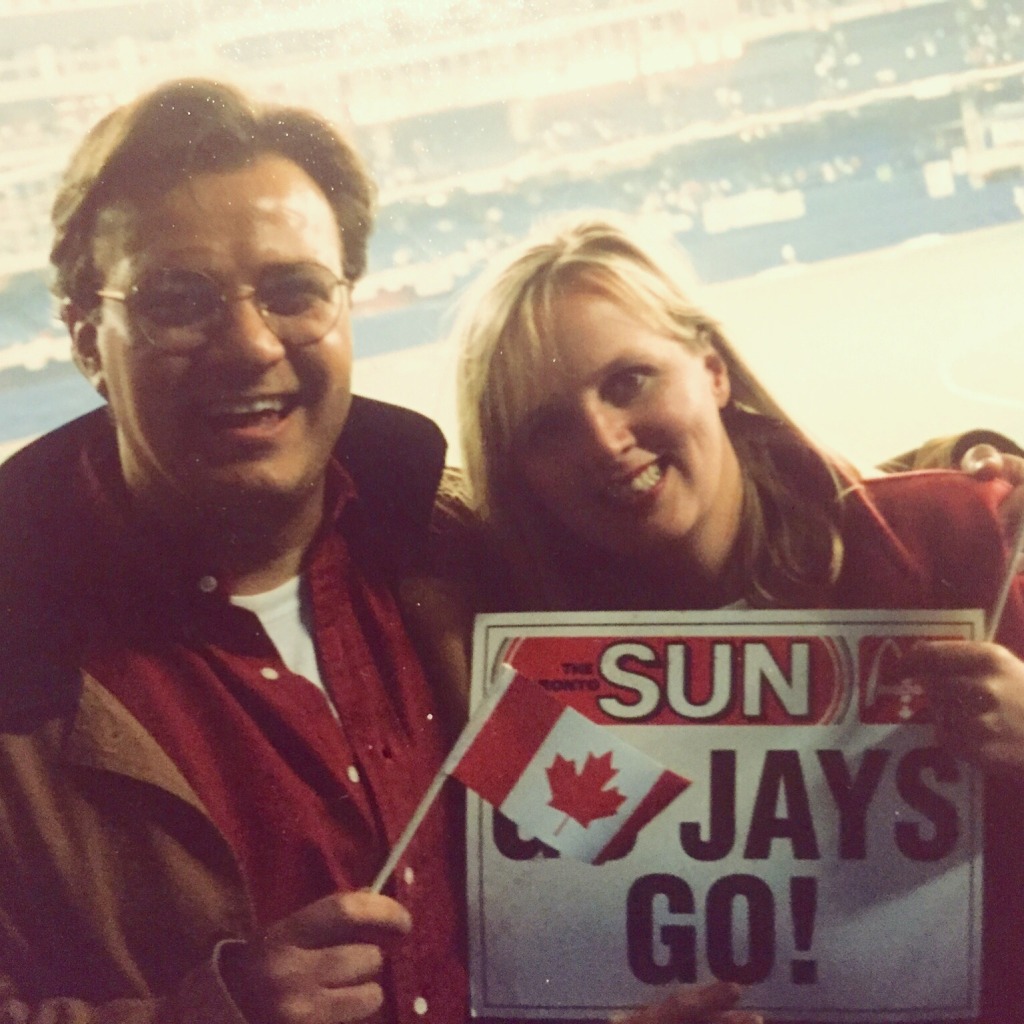 We took our girls to the games then, before ballet lessons, basketball tournaments, and other teenage pursuits crowded the calendar. 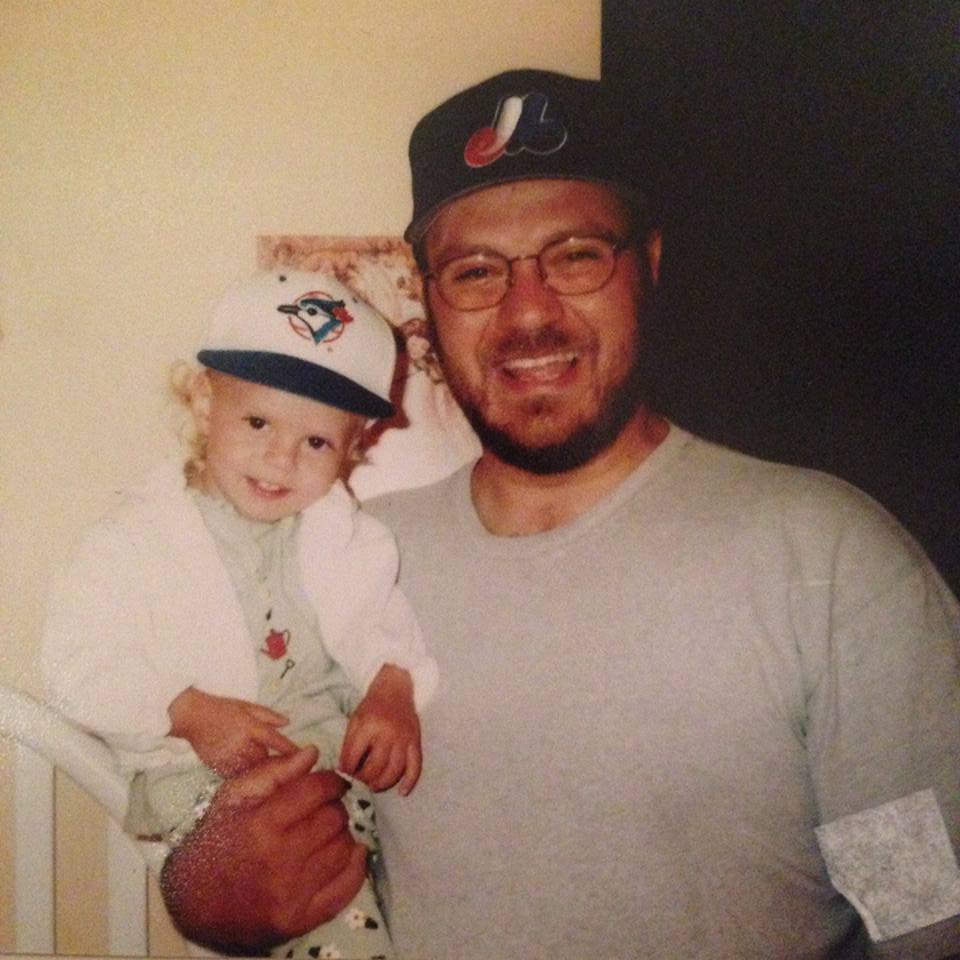 And then we forgot about the game. Other games prevailed. Soccer, soccer, and did I say soccer? 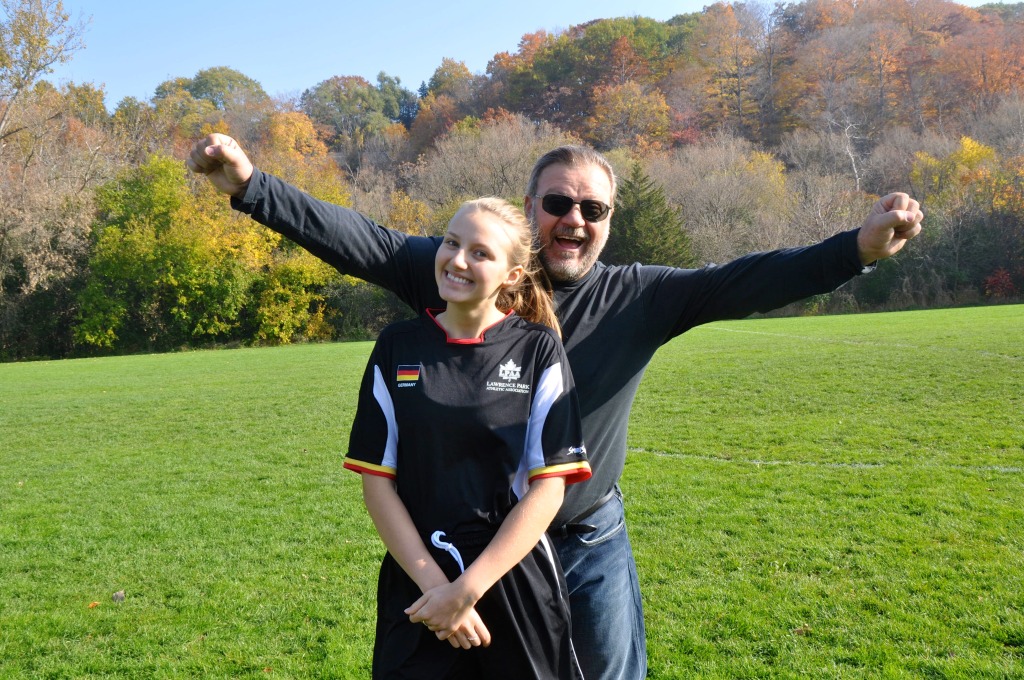 So was it mere nostalgia for those years that had me glued to every game in this recent heart-stopping pennant race?

Hell, no. We just needed to cheer about something.  A federal election had exhausted the nation-this writer too. We needed to gather at the national hearth. 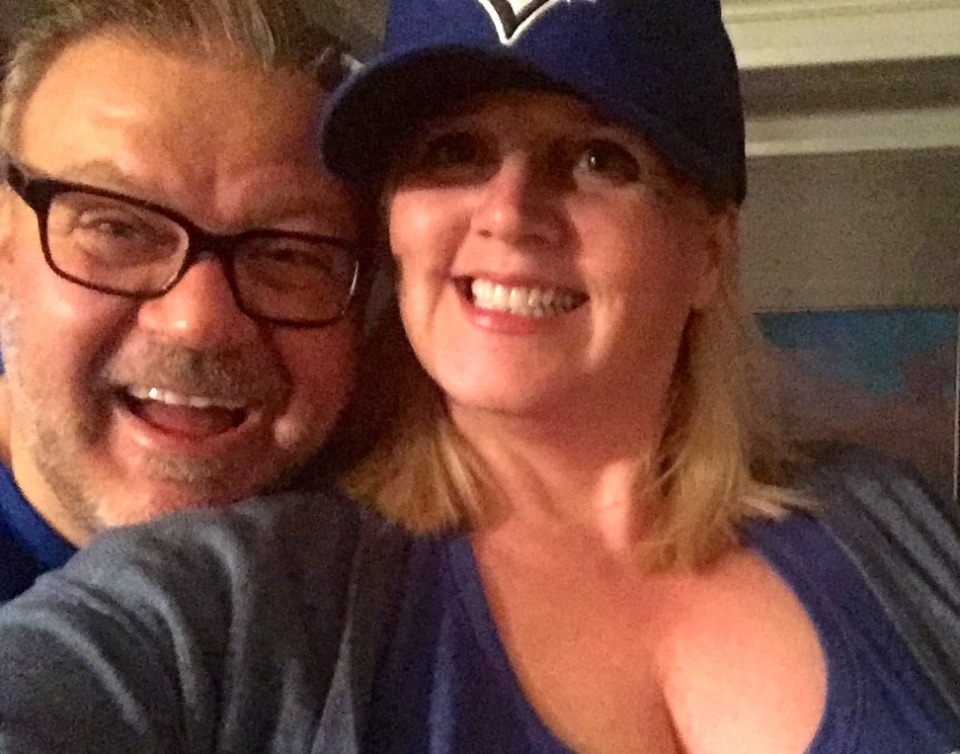 What’s that? There isn’t one?

Oh yes there is. 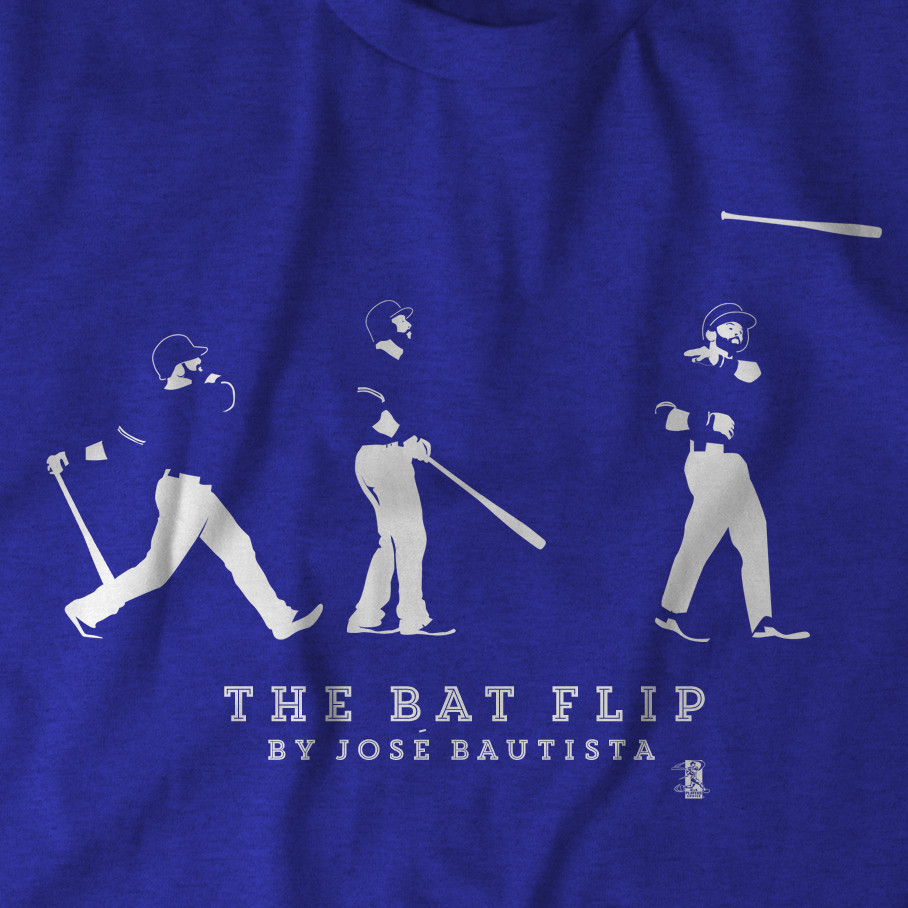 Watching the Jays games, sharing the excitement with neighbours, friends and strangers on the subway made us shed our Pod People postures. We became a village again.
I’ll leave the game details to the sports writers who show off their romantic sides during baseball playoffs.

Thanks for the ride. We had a blast. 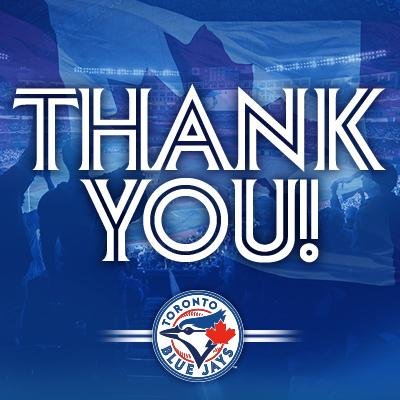