Service please, after you rest. 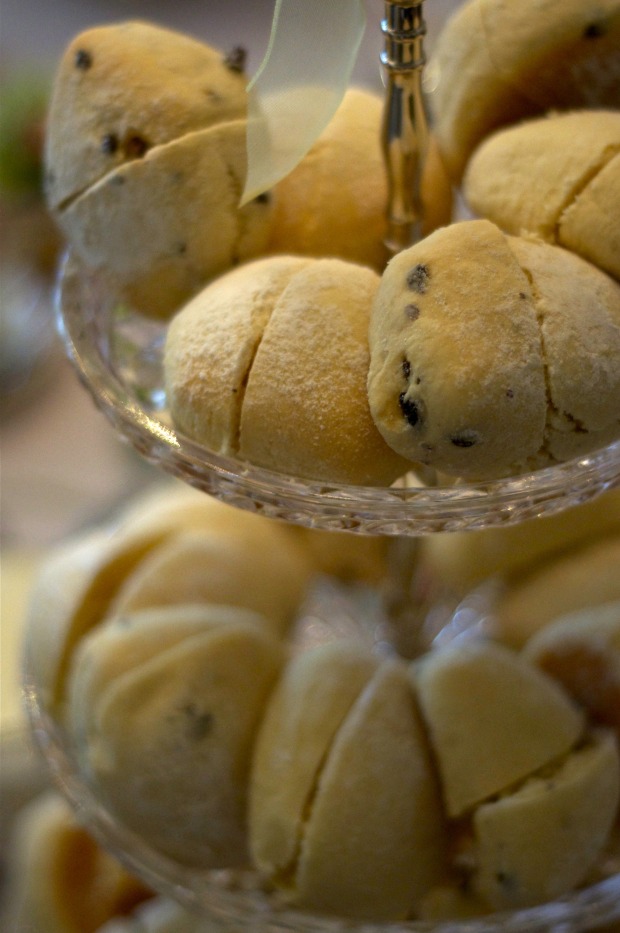 Restaurants open past last call are crucial to foodie cities. Shift workers rely on them, as do university students, theatre hounds, tourists with jet lag.   Our on last visit to NYC, we arrived late due to delays and traffic, and dumped our bags and headed straight for the Blue Ribbon, first discovered over a decade ago after a chef pointed us there: It’s where we go after we finish our shifts, he told us. We’ve been going back ever since, often in the wee hours. There may be better paella or fried chicken and collards. I haven’t found any place yet in NYC I like as much.

Here in Toronto, late night diners just lost one option from one of our best. Beginning this week, Bar Isabel is closing at midnight through the week to give their staff a rest.

What? Quality of life?  In the restaurant world?

If it comes from this guy, I’d say we’re on to something. 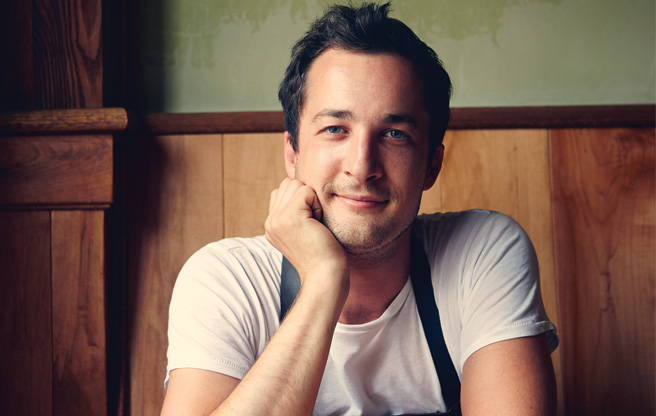 The man’s sense of what Toronto craves has been impeccable. His food manages to fit the moment and the city with perfect accord.

Meanwhile, another hot Toronto dining talent is also making waves for his consideration of staff. Hemant Bhagwani is ditching tipping to give staff more wages and let them share profits in his company. The chef and owner of the Amaya chain of restaurants will instead charge a 12 per cent administrative fee on every bill at his newly opened Indian Street Food Company on Bayview in Leaside.

I’ve always felt the dishwasher in the restaurant works the hardest and gets the lowest money. I want them to feel a part of the restaurant. It’s theirs as much as it is mine. That was key for me.

Retaining excellent staff is clearly important to both men, a consideration surely on the mind of Danny Meyer of the Union Square Hospitality Group south of the border. This month, Meyer will begin a roll-out to eliminate tips at all of the group’s full service spots.  Meyer would like to see his country switch to a European-style all inclusive system.

To him, “hospitality” includes more than service. Meyer considers the front of house staff — the servers, bartenders, and runners who directly interact with diners — to be the diplomats in a much larger body politic. These emissaries are the face of an entire group of individuals providing hospitality, one that includes every member of the restaurant’s staff, from dishwashers to expediters to hosts. To him, “Hospitality included” means this won’t be a semantic game where a tip is just called by another name, and still goes only to the service staff’s bottom line — it means every individual employed by the restaurant benefits.

Higher prices are inevitable as money has to come from somewhere. Will diners be scared off? What about workers used to tips? Meyer is behind two of my favourite spots in Manhattan: The Modern and Gramercy Tavern. Both excel in service, or so has been my experience.

For this amateur cook, service is everything. Good food and shiny decor mean little without some shred of courtesy. Neither was evident on a recent outing to the famed tea room at the Windsor Arms in Toronto.

We had booked a reservation earlier in the week for “Twilight Tea” online through Open Table. A harried hostess in the lobby couldn’t find our reservation or an apology. A wedding reception was underway, and there was little sense of anything but guests milling about in a cocktail cacophony. Eventually we were ushered into the back room where a table was hastily set. There was no one else around.

A server named Cindy arrived and took our tea order then returned to advise us that our food would take some time.  She was sweet enough; it’s not her fault things were off. Piped-in music featured a noisy blast of incongruent classics. Behind us, a group of girls shuffled into the room from the bar-they were hoping to get a group selfie. Forty five minutes later, we had our tea sandwiches and those infamous scones. 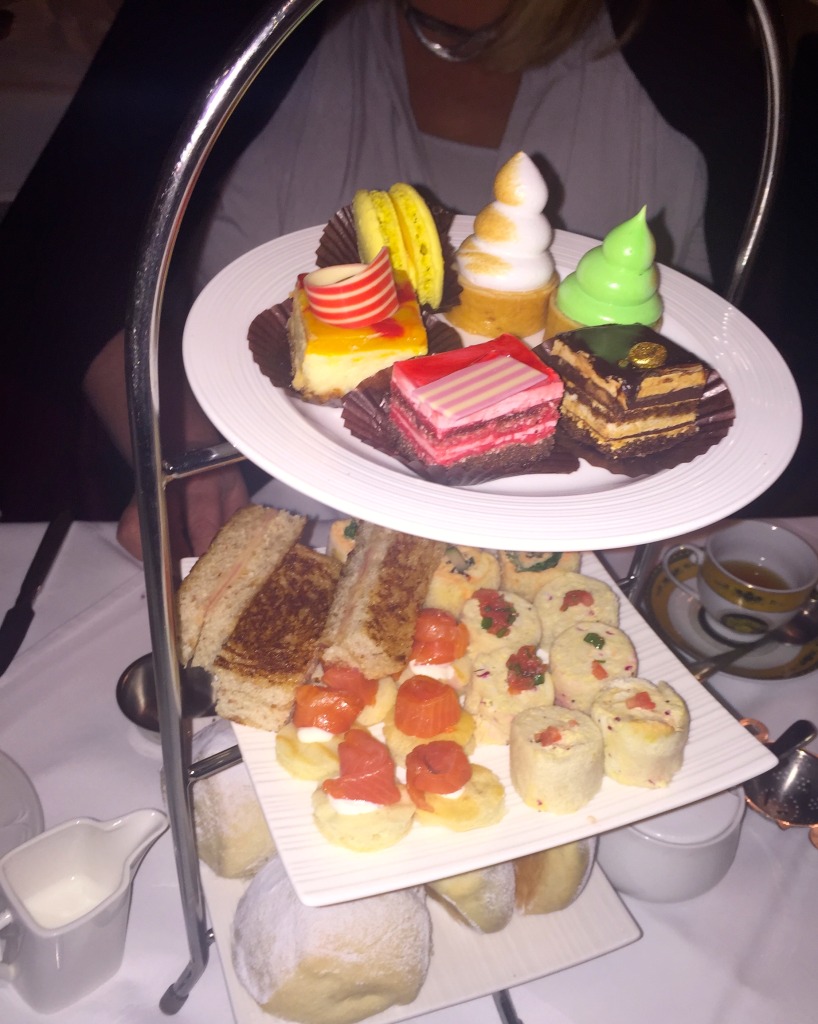 By then we had sipped enough tea. My daughter ventured out to the ladies room and overhead the hostess whining about the drama queens in the tea room. Back at the table in our corner,  we laughed it off and considered air conducting along to the William Tell overture. It was Saturday after all. We had each other and time off to play. Raspberry jam and scones are hardly incentives to weep. 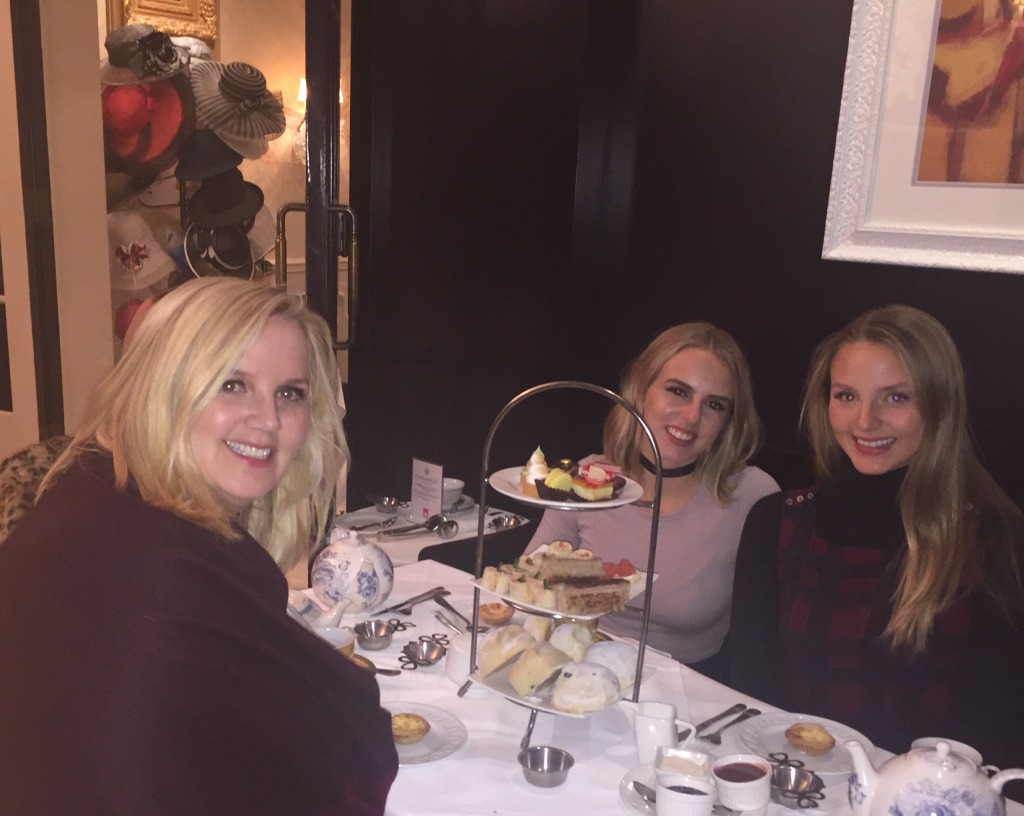 The Windsor Arms is still a lovely place but they might want to take a note from the other tea services offered in town: scones will only get you so far and weary staff are likely looking for an exit. There are eateries who care about their staff and the service they provide. Options abound. For them…and for us.