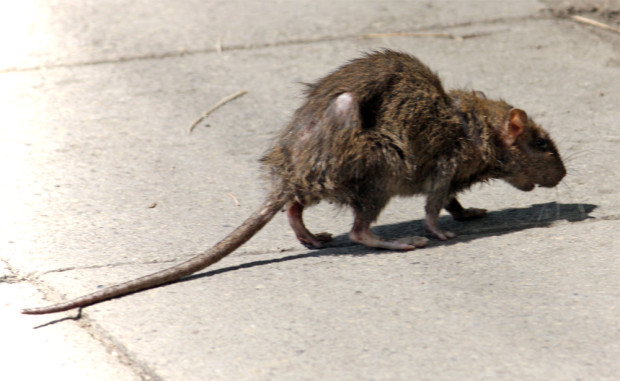 I am struggling with Dickinson’s hope, the thing with feathers that is supposed to be perching right about now.

I rail against cynicism, that twisted root threatening to shut down all my good instincts.

If September belongs to new pencils, TIFF and a world of brilliant images, where am I now, two months later, after watching the amateur mafia line up to push forth their buffoon boss, the rotund crackmeister with his sweaty, crocodile tears?

Colour me enraged at the pure spin of political theatre here and in Ottawa where Chief Control Freak Harper clamps down.

I started with faith. I grew up in a house where community mattered. We were taught, by example, to lend our hand to all the good works that buzz along quietly in this city.

Choosing to come back to work in Toronto after living in Montreal was an easy call.  The hours at clubs where I danced late into the night were earlier but the citizenry was one I wanted to be part of as we weren’t just taxpayers. That kind of reductive thinking had yet to come.

“If he saves me money while he’s smoking crack, that’s all that matters, even if he’s a bum.”

So say Ford Nation who live by a new rule of leadership: they want their leader to be down in the trough, tossing back beer cans, one by one, pissing on any vision that doesn’t pad their pocketbooks.

They deserve this mayor, who disappears into the night to meet up with strange packages.

In all the clatter and clamour of the circus, this was my favourite tweet last night:

Michael Ignatieff ‏@M_Ignatieff
A sad day for the dignity of public office, both in Toronto and in Ottawa.

And kudos to the Globe and Mail for kicking the fracas to the side with this editorial assertion:
“Rob Ford is a liar.” ( read the full editorial here)

More on the mutilated world here.