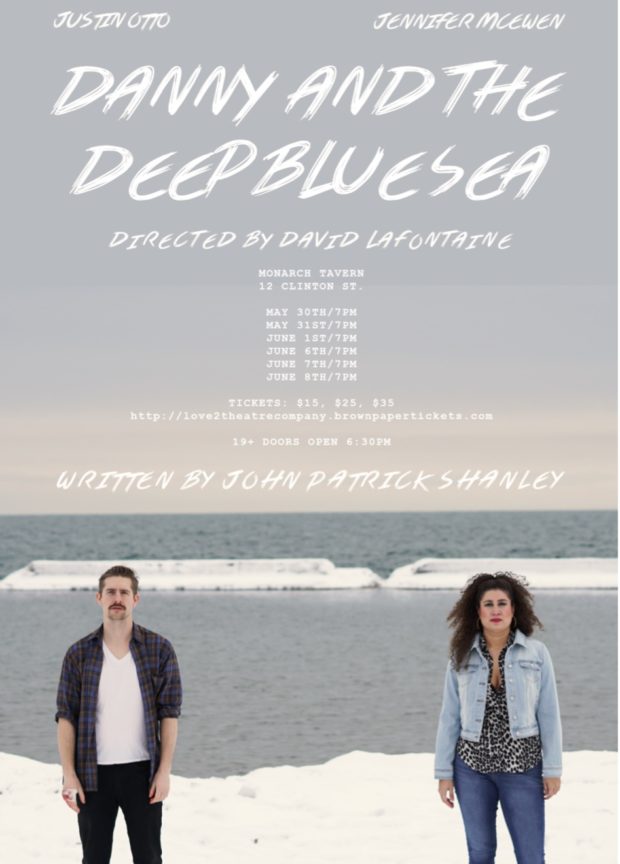 0
Rocketman, the first half
No one gets to steal our joy. Not now. Not ever.