Raking it in, shaking it off 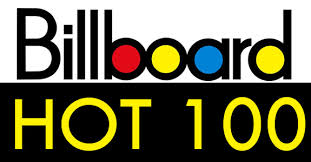 Taylor Swift set the music industry on its heels this fall when she pulled her song catalogue from Spotify. The 24 year old has now become the first woman in Billboard chart history to replace herself at number one on the Hot 100.

Her latest single, Blank Space has kicked Shake it Off from the number one spot, where it sat for the last four weeks. Others to have accomplished this include the Beatles. Nice company but sales and charts are only half the story. Shifting from country sweetheart to sophisticated pop darling requires a certain kind of smarts, if only to put up with the haters.