What kind of nest are you building? 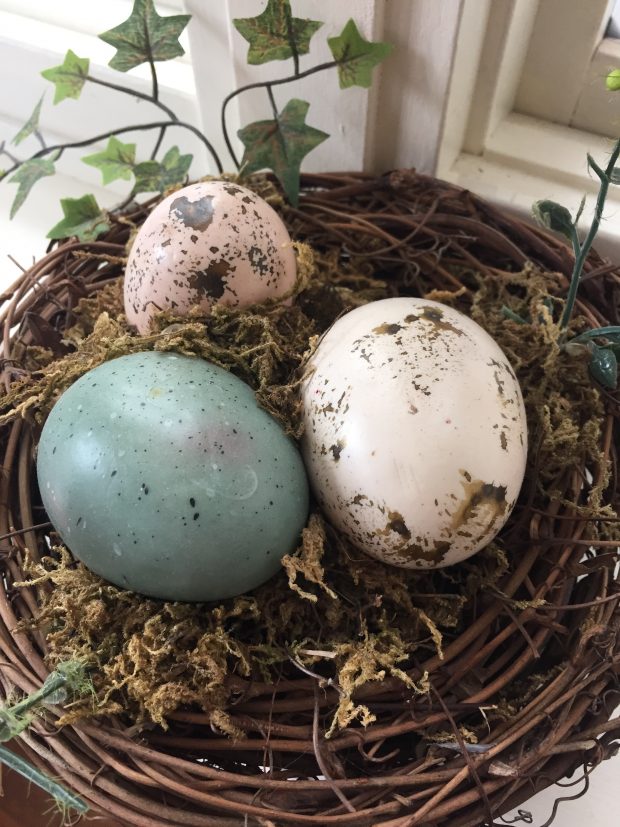 We all inherit something when we’re born, and that’s a place in a family narrative. And that’s what I really think the book is about. You just become a character in the story that you have no control over, including who the other people in the story are, your own place in the story, and how you’re expected to play out the expectations of family.

Once you finish chewing over that delicious quote, chew on this. Novelist Cynthia D’Aprix Sweeney had never written fiction before she turned fifty. Fast forward a few years, to a bidding war, a heady advance, and her first book, The Nest, is now the buzziest title of spring. 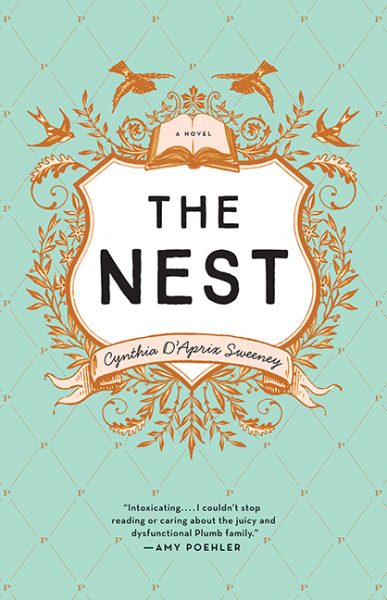 Four siblings of the dysfunctional Plumb family of New York City agonize over a bungled inheritance.  Money, sex, family, relationships: all boxes ticked here, along with a clever balance of voices and chapter hooks delivered for maximum addiction. I read it over a weekend previously earmarked for spring cleaning.  Is this anyone I know? Is this everyone I know?  Reading this was the closest exercise to binge-watching a juicy HBO series: utterly contemporary, darkly comedic, navel-gazing stuff. An alternate title perhaps could be “Exercise in Entitlement”. It is to Sweeney’s credit that she elicits empathy for these flawed characters, even if I’m not sure I cared enough to park it on the shelf of beloved book club selections. Also unclear in the final tally was audience. Despite the hype, this book may elude the grasp of younger readers, too busy conjuring up career paths to feel the true angst of pilfered dreams mined here.

Still, there’s much assurance in the storytelling, and while the author says The Nest is in no way autobiographical, her sense of sibling relations has won her many admirers. Perceptive as hell is one easy definition.

“Everyone’s always on the hunt for a mirror. It’s basic psychology. You want to see yourself reflected in others. Others—your sister, your parents—they want to look at you and see themselves. They want you to be a flattering reflection of them—and vice-versa. It’s normal. I suppose it’s really normal if you’re a twin. But being somebody else’s mirror? That is not your job.”

Now a resident of LA, Sweeney spent almost three decades as a New Yorker, and this shines throughout−the book is as much about that storied city as it is about the struggle of her characters. Stay tuned for a cinematic adaptation, as sure as the conversation you will have in your head after reading this, or maybe, if you’re lucky, with book club members: what kind of nest are you building? 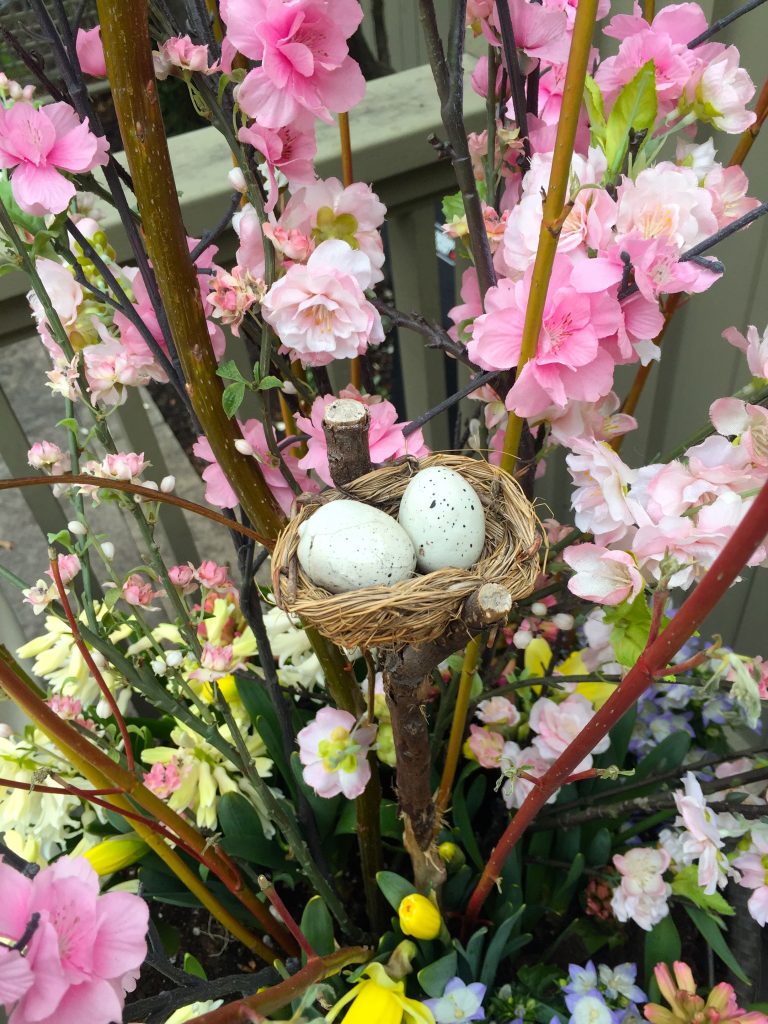 Would it be cheating to say meringue ones? 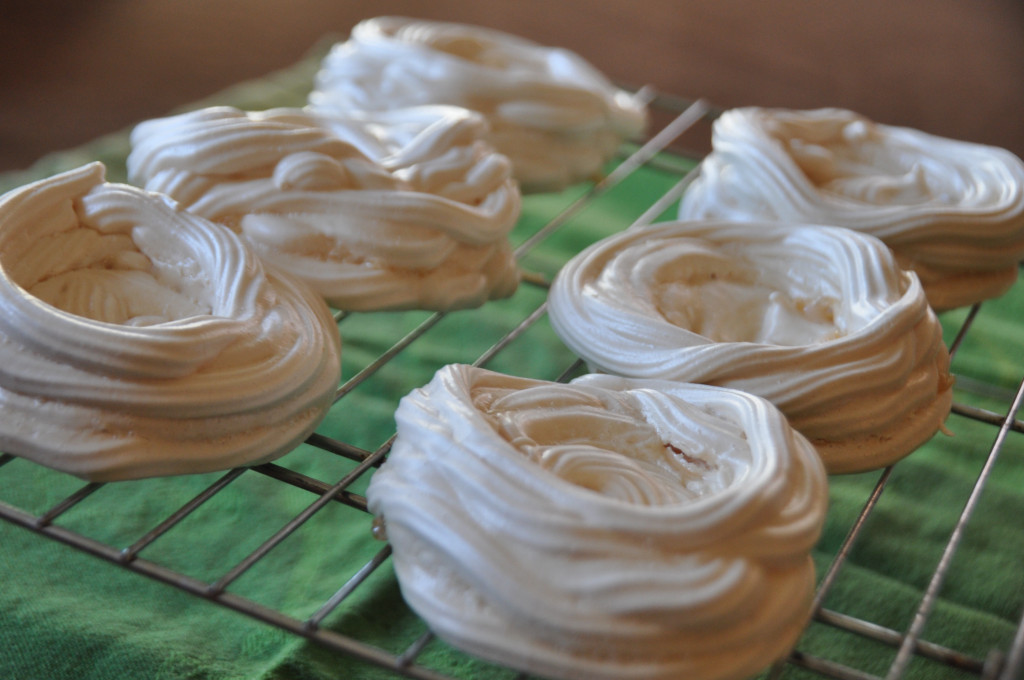 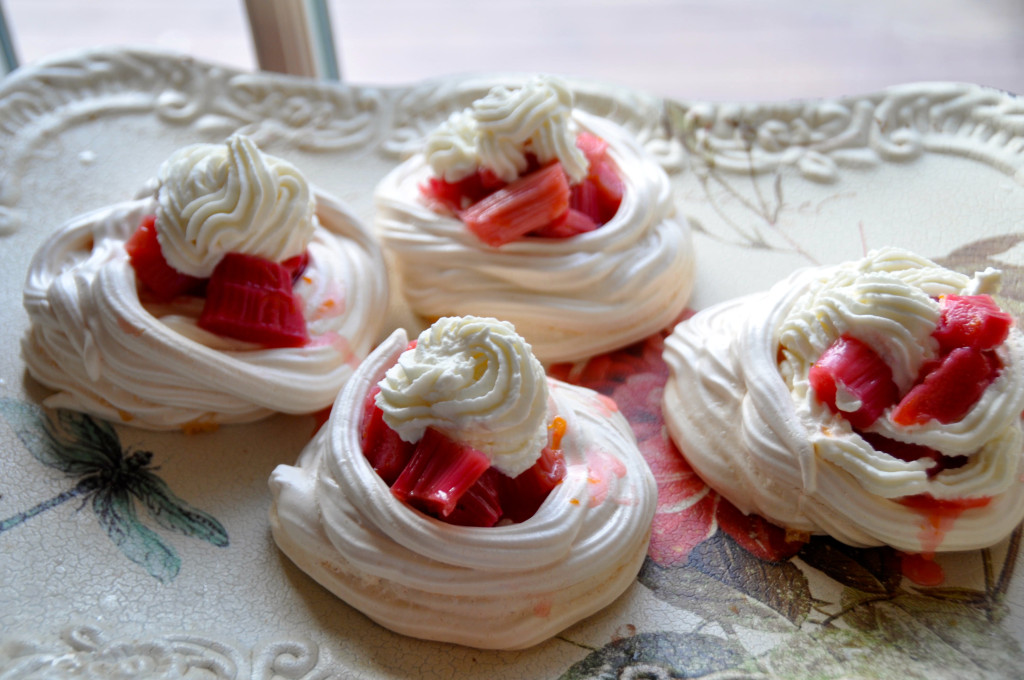 Or lemon curd and a gooey blueberry sauce.

More thoughts on my nest here:

The day my house cried