What I likes is Mary! 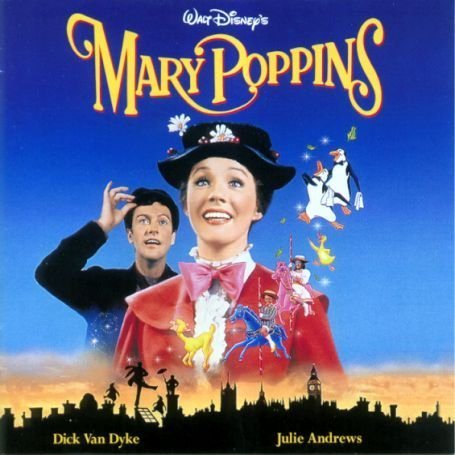 Hot enough to stoke box office fire in an upcoming release about the making of the smash movie?

Disney is hoping the “practically perfect” nanny will work her magic again, even if the woman who conjured her into being is no longer with us.

Pamela Lyndon Travers, author of the original Mary Poppins series of books, might just return from the dead, with her own umbrella, one with a decidedly pointy tip, aimed straight for Disney’s head office. 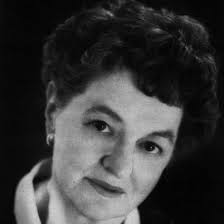 Travers never liked the 1964 film and didn’t soften whatsoever as she aged. Two years before her death, when approached about a Mary Poppins musical, Travers insisted no one from the original film be involved. She demanded only British writers adapt the script.

Travers was a sceptic from the beginning, resisting years of persistent requests from Walt himself, as Caitlin Flanagan details in a fascinating New Yorker profile.

Pamela Travers had discussed her poetry with William Butler Yeats and shared a masthead with T. S. Eliot. She thought that “Steamboat Willie” was a fine entertainment for youngsters, but she considered most of the Disney oeuvre manipulative and false. In her mind, he traded in sentimentality and cynicism, two qualities she despised.

How Disney got her to sign off on the project is the subject of Saving Mr. Banks, opening here in December, starring Tom Hanks as Disney and Emma Thompson as Travers.

The author might approve even less of the round of mash ups from the film’s musical score, including this recent winner by electronic music artist Nick Bertke, or Pogo as he’s known on the Internet.

I include it here as a special birthday wish to a certain Mary I know, also practically perfect, and endowed with magical charms for children of all ages.  I never had a nanny as my four siblings and I were brought up by Supermom. She, however, did have some help: as the oldest of five, Mary was, and is, a second mother to us all.

Here’s to a Supercalifragilisticexpialidocious year. 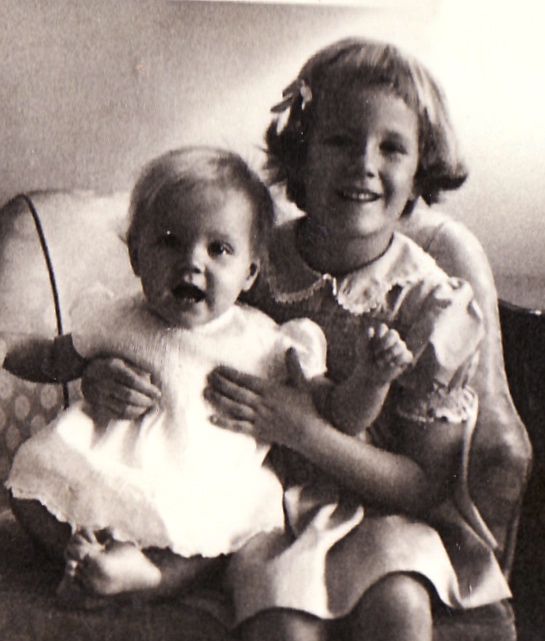