It’s What I Do

My next read: IT’S WHAT I DO 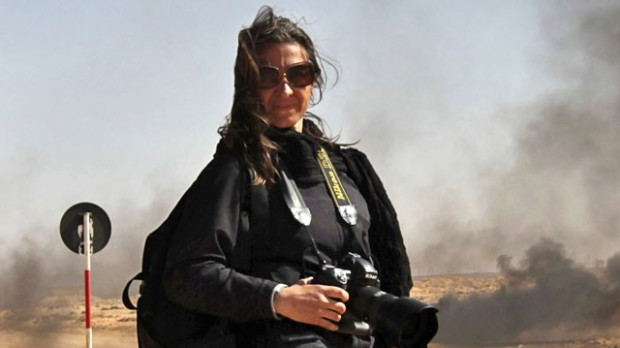 Human beings are endlessly fascinated by war stories in print, on stage, onscreen. American Sniper, Clint Eastwood’s recent Oscar nominated film, is on its way to earning half a billion worldwide. In its wake, a rush from several high profile parties to find other character driven military stories seemed inevitable. The hottest title in that genre right now is It’s What I Do, a memoir written by American photojournalist and Pulitzer prize winner Lynsey Addario. 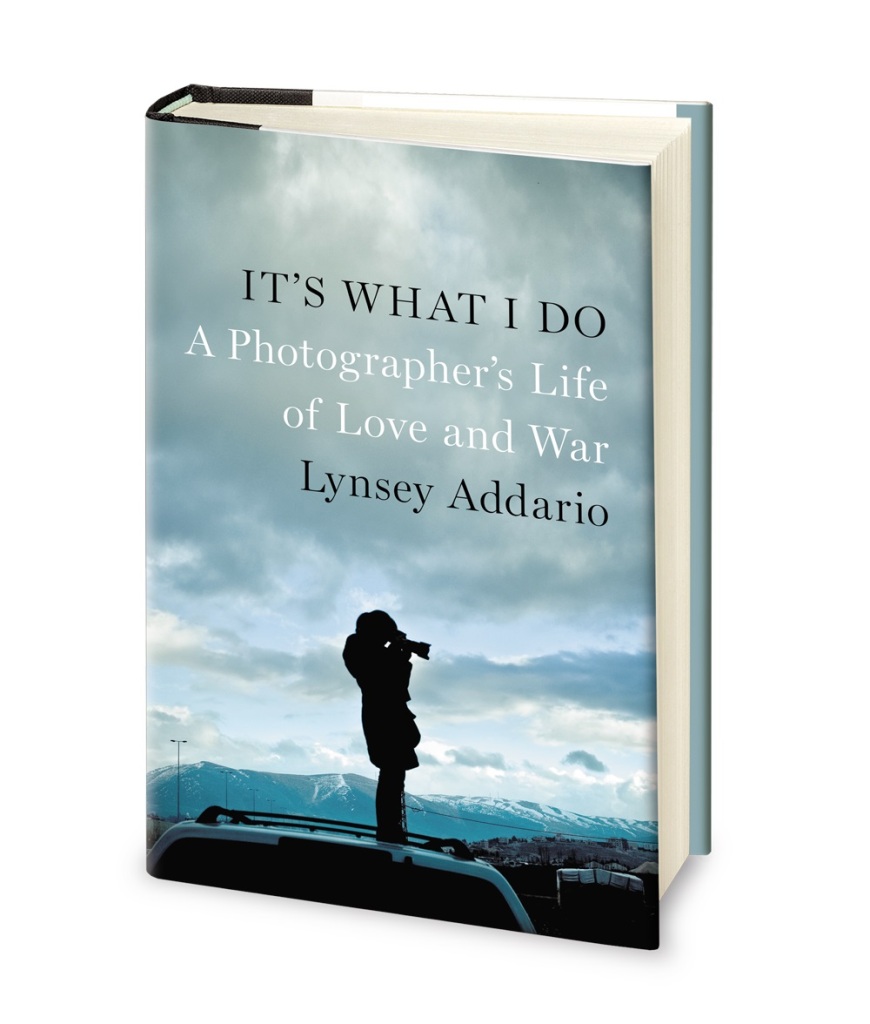 Excerpts from Addario’s book were featured in the NY Times Magazine, including What Can a Pregnant Photojournalist Cover? Everything.

We eventually did get out of Libya, after a week of captivity. Six weeks later, I woke up in New Delhi, where Paul and I had moved when he became bureau chief in India, and took a pregnancy test. The little blue line appeared in the window — making a positive out of the negative sign. But instead of joy, I felt horror. I crawled back in bed with Paul, placing the plastic stick with our future on the pillow next to his head. When he finally woke up, I took another test, just to be sure: positive again. “You got your wish,” I said. “I can’t believe it happened so fast. I think my life is over.”

Considered one of the most daring and skilled in her profession, the award winning journalist says she took every assignment she could while pregnant, including trips to Afghanistan, Senegal, Saudi Arabia, and Somalia, coming home to face heaps of criticism. Her response was to remain resolute:.

We need men and women to be war correspondents because women have access to women in the Muslim World.

If ever a book was to take me on a flight, far from my familiar perch, this one is it. I’m in.

So is Jennifer Lawrence. The film rights to Addario’s story now belong to the Oscar winner with Steven Spielberg tapped to direct and American Sniper producer Andrew Lazar on board to produce.

Now a mother, Addario has written that her role models were few but, in this lovely short film from the Sunday Times, Christina Lamb, one of Britain’s leading foreign correspondents, also a mother, shares Addario’s passion to seek out stories in some of the world’s most dangerous corridors. The story begins with a look into her travel bag.

The closest I want to be to that kind of danger is turning the page of Addario’s memoir.  I can’t say I understand all of their instincts, but storytellers are kindred spirits, especially those who go back to seek out what happened after the world spotlight turned away.  I applaud their courage as they continue to blur the definition of what it means to be a woman in contemporary culture.