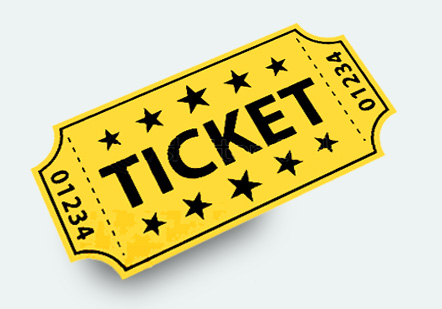 It is the day of reckoning.

Was it a good year? Did we learn anything?

After the December blitz, we at Wit’s End are not quite snowed in but almost.

I am set for my New Years Eve tradition of making sour cherry strudel with possible help from other family baking enthusiasts. Champagne is on ice. The other half is cooking up a storm of sauce and the scent of garlic is sure to wake up the teen sleep monsters. No one has made coffee.  I will forge ahead anyway with my Red List. Caffeine is  everything.

A brief note on criteria:

I can admire a film and deconstruct a plot with brainy equations. See film major in another life at McGill.  If it doesn’t move me, it will not make my list.  You may see lists by others of brilliant works like The Master, but if my heart didn’t race, it doesn’t make the cut.

Art at its most significant is a Distant Early Warning System that can always be relied on the tell the old culture what is beginning to happen to it.

My last word on 2012 goes to someone who lit up my summer with gorgeous words and wisdom about poetry.  In June, Ken Babstock scooped North America’s richest poetry prize, The Griffin, for his latest collection Methodist Hatchet. Babstock was a modest and lovely teacher who toiled for years without a spotlight. My final toast is to the artists like Babstock who bring colour and light to our lives.

Sitting in his classroom in the summer writing school at University of Toronto was my favourite cultural moment of 2012.