I was three when I first visited Parliament Hill. It was Canada’s 100th birthday and we weren’t about to miss the party. 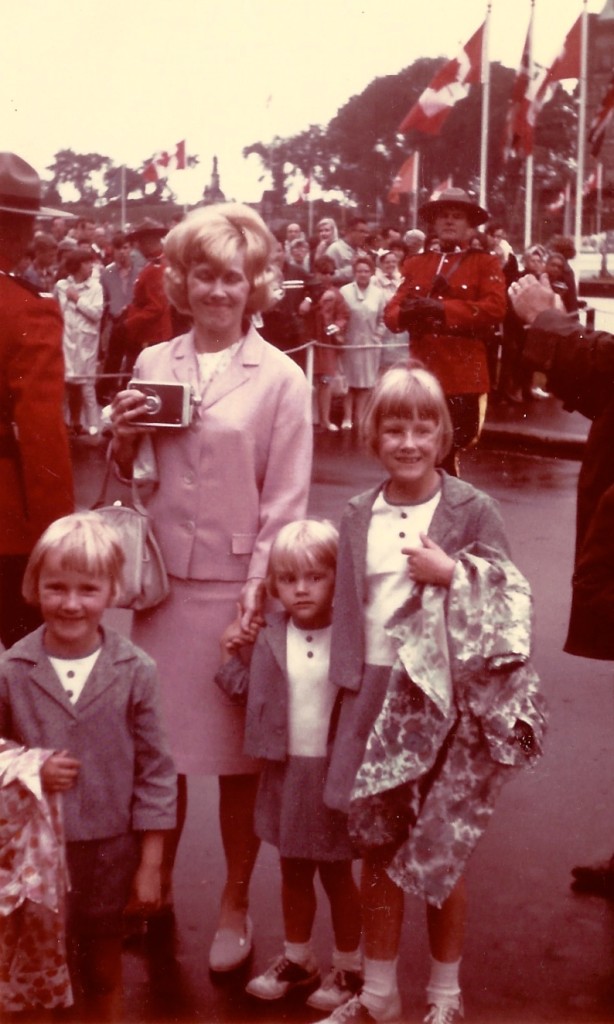 Years later, before we were married, visiting Ottawa was a ritual for my husband and I. He had studied briefly in Ottawa and had friends there. Politics was their currency, and the Hill was the place to be for fireworks on July 1st. 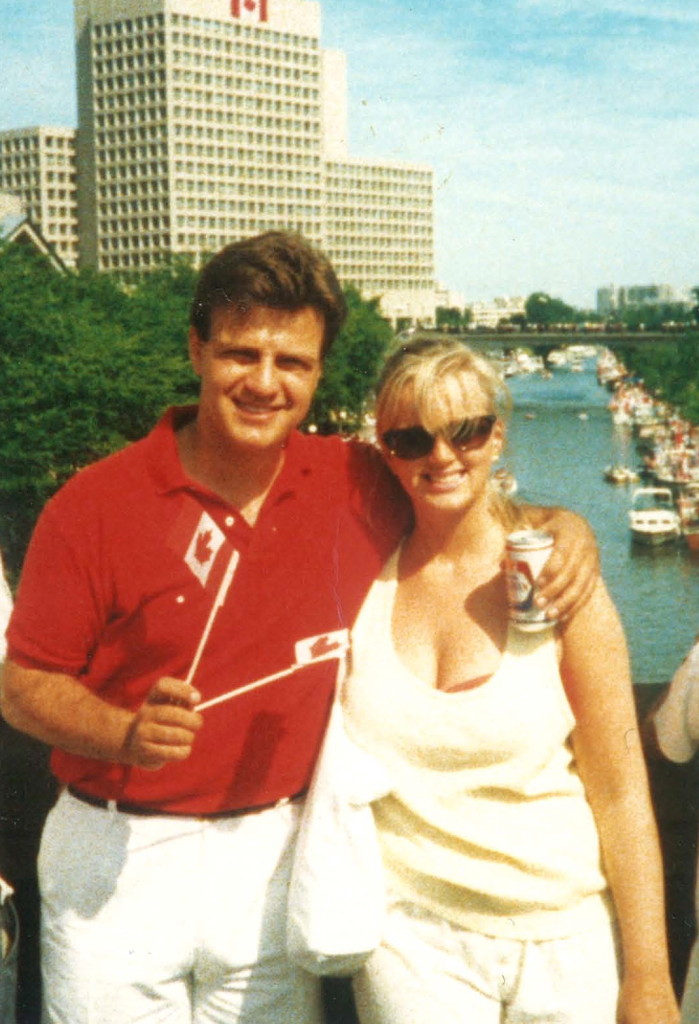 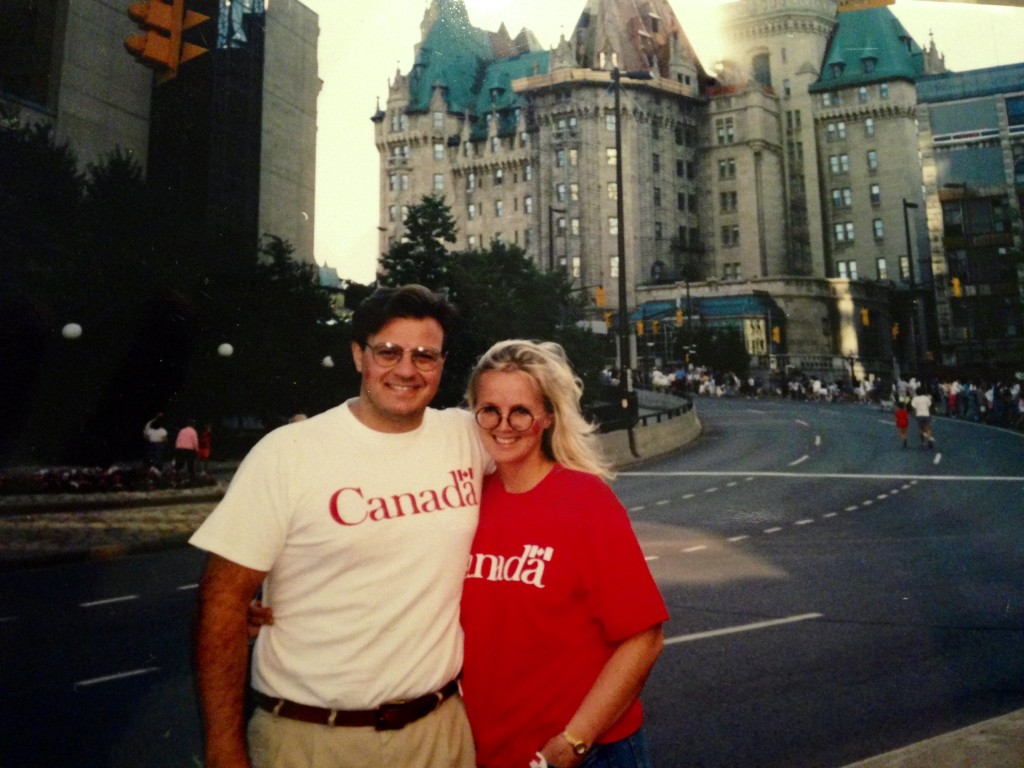 We took the kids too for the Tulip festival and for several winters of Winterlude. 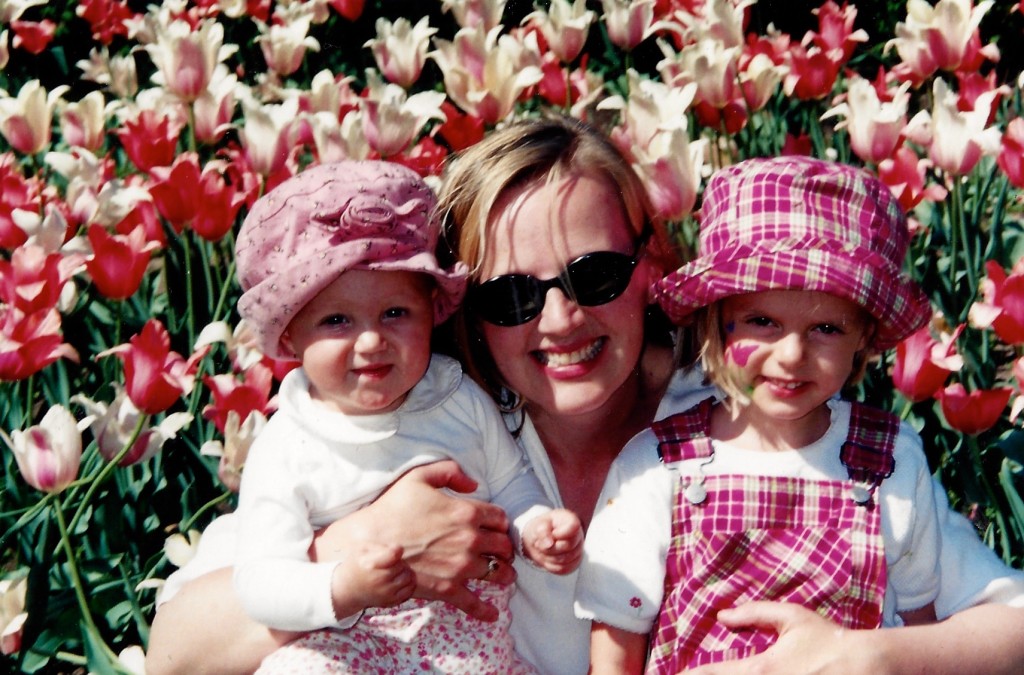 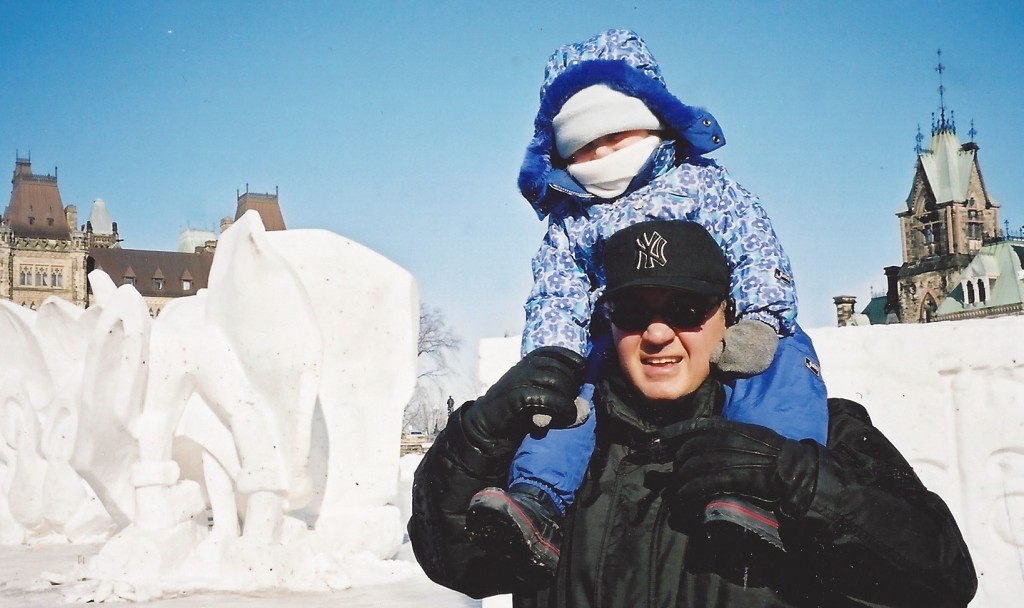 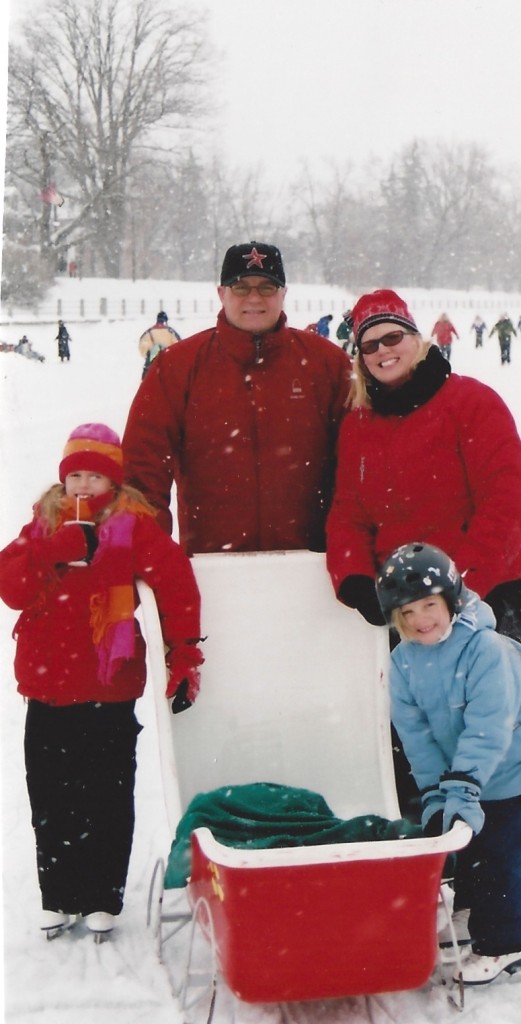 Every visit included a visit to Parliament Hill-we told the kids this was the most important place in Canada because it celebrated freedom. 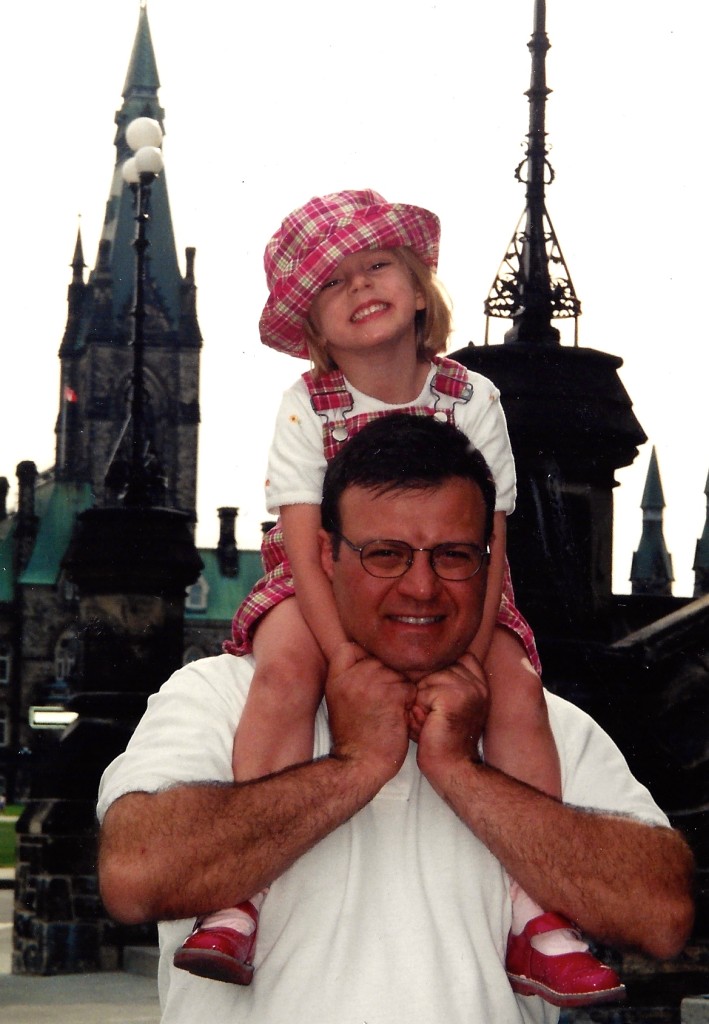 They don’t remember much about these visits beyond the beaver tails long the Rideau canal. 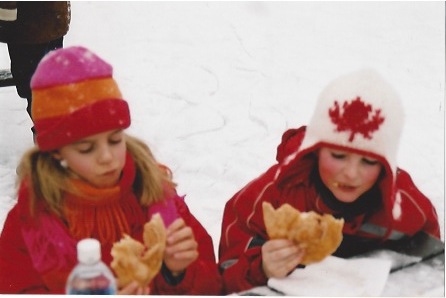 One winter, we rode the train from Toronto to Ottawa with my parents and met up with some of my siblings for a wintry reunion of snowshoeing at Rideau Hall, ice sliding in Gatineau and skating on the canal. 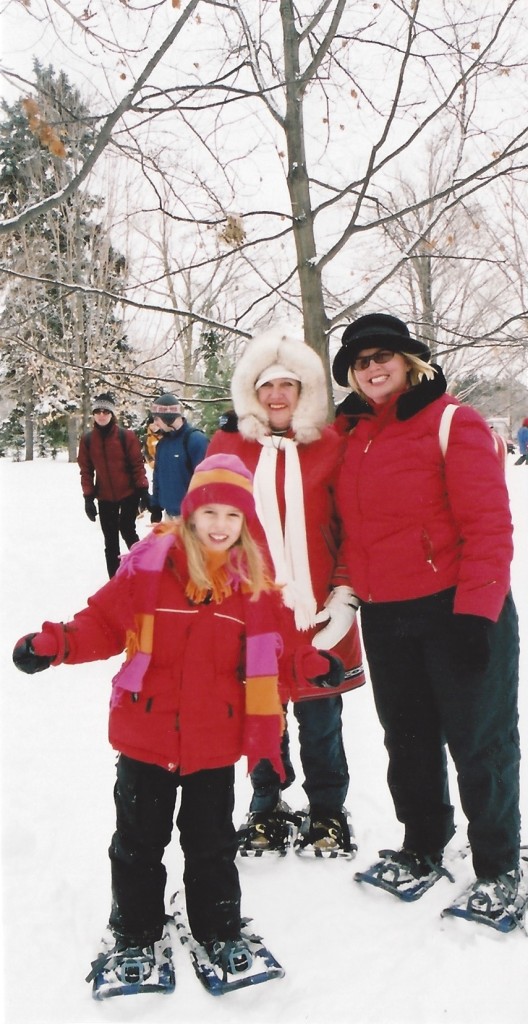 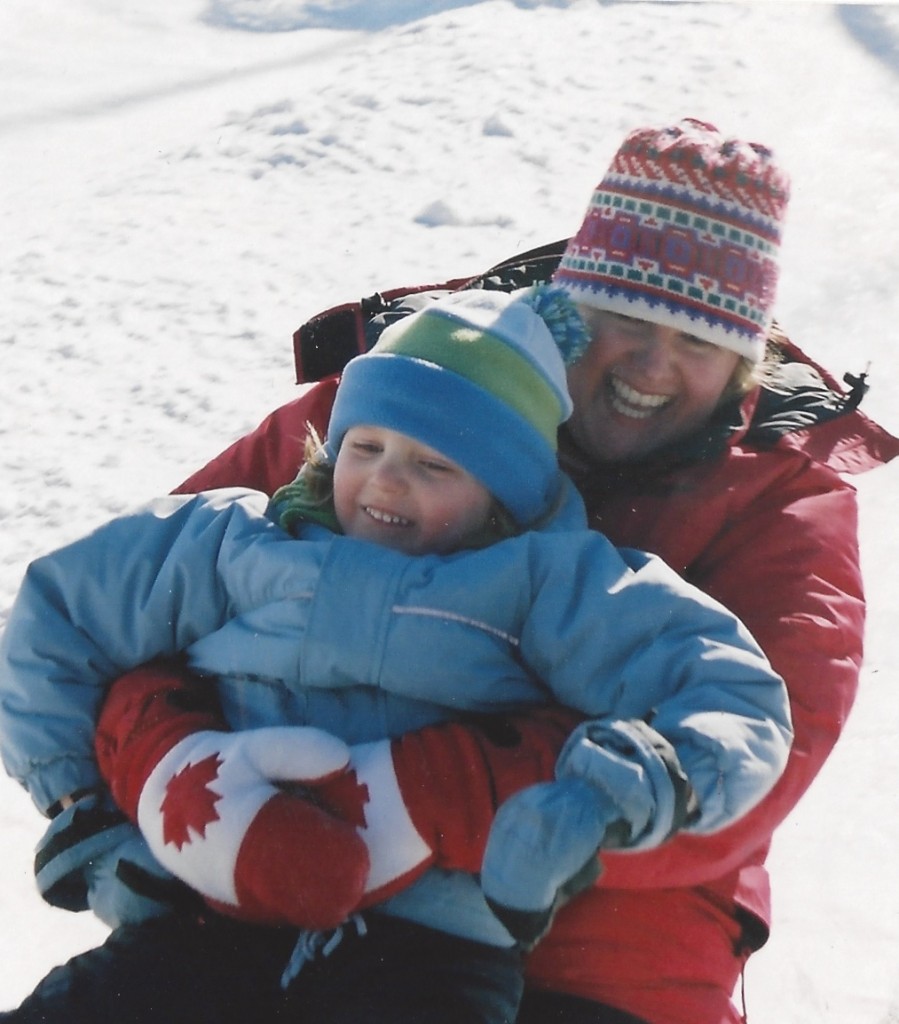 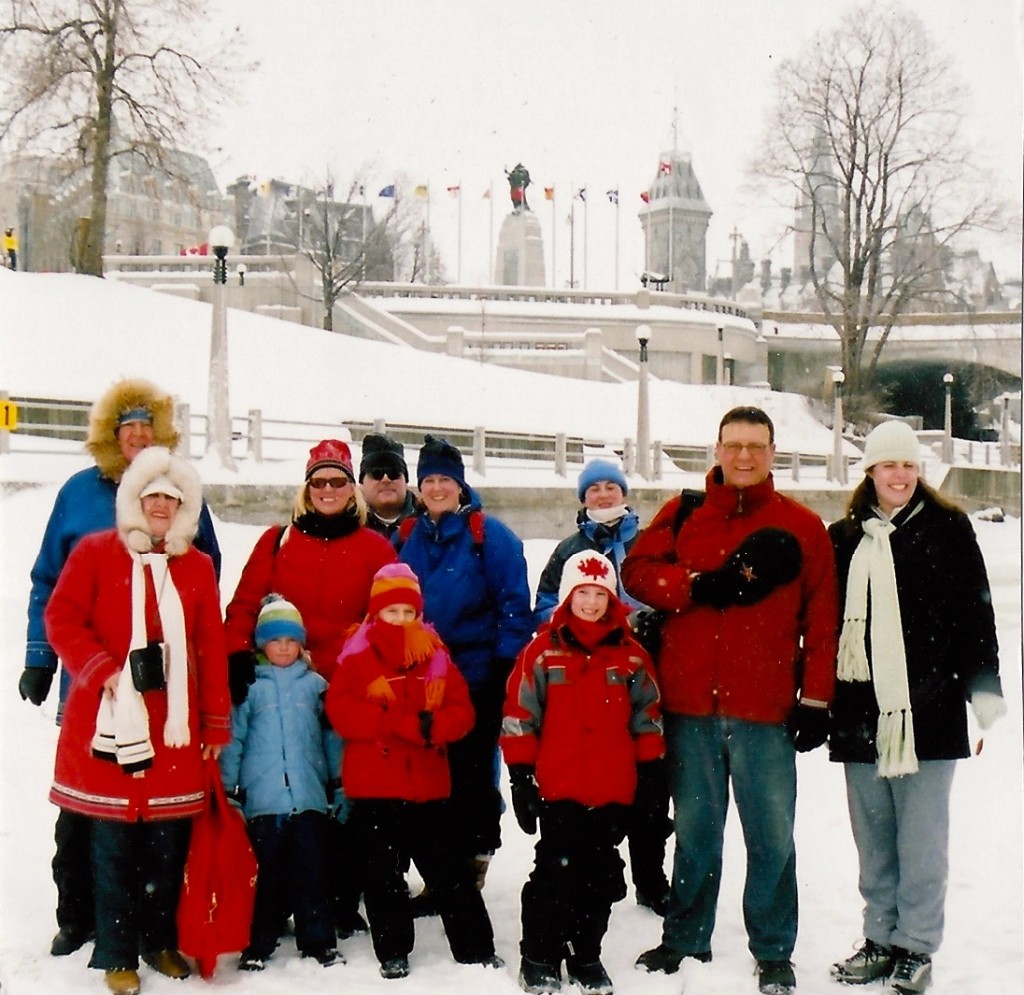 On a frosty day, we walked over to the Hill to take a tour.

When we piled through the entrance at the Peace tower, our noisy group hushed down-even the youngest among us picked up on something magnificent about the place.

This week, an assorted group of Canadians showed stunning courage to try and keep it that way. I salute them all, including those who ran to help, instead of running away. To Barbara Winters, who tried to help Cpl. Nathan Cirillo, gunned down moments earlier while standing guard in front of the National War Memorial, I say this: you have made us remember the best in all of us. Winters told reporters this week she tried to talk to Cirillo and hopes he heard her.

Listen to one of the most beautiful pieces of audio I have heard in a long time here.

This kind of courage soothed my melancholy, one shared across the country. I will admit to fear gripping icy fingers around my heart at the news of the attacks. Was this place we Canadians flock to in all seasons, a place we hold fiercely as our own, where the very idea of our country is nourished daily, going to become armed and gated?  What would this do to our open culture, celebrated around the world as one of our cherished values?

I was robbed last year. Thieves broke in and stole my jewellery and for a time, my open heart.  No longer friendly at the door, I cowered in the dark at any doorbell, instructing everyone in the house not to answer the door. Police had advised us that thieves had likely been watching our house, that someone doing work at some point inside our house had likely seen a way in.  I became suspicious of everyone unfamiliar on the street.  Until I wasn’t. The feeling passed, as friends told me it would. Although we are now more vigilant, I have returned to my porch and neighbours… you can’t keep a girl down, after all. I love my street,  my community-it’s in my nature.

So too we Canadians must be, will be. As rattled as they surely were, MP’s were back on the job the next morning, hugging one another, showing solidarity of the very best kind.

Let there be no misunderstanding. We will not be intimidated.

Tomorrow, I will rant. Media coverage truly pissed me off.

Today, however, is a day for salutes and true patriot love.