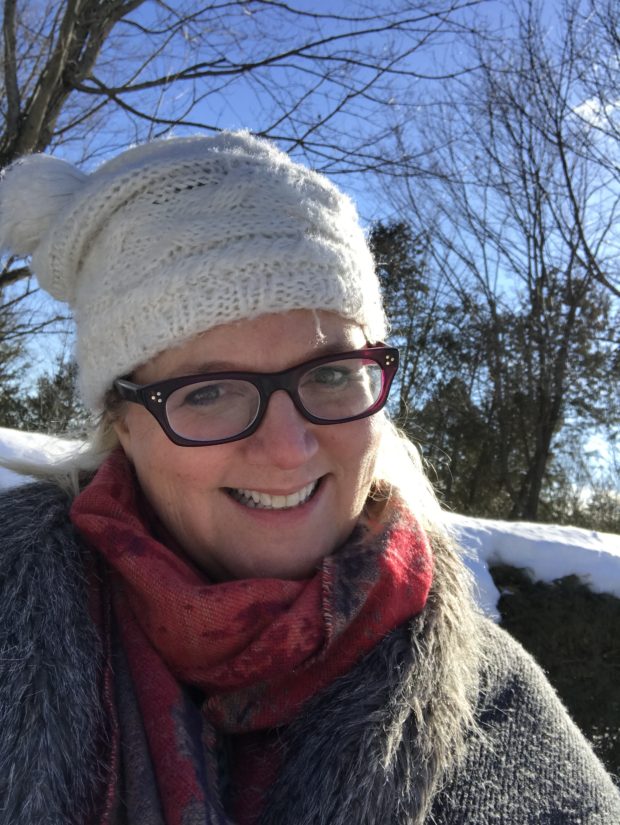 Forgive me, readers, for neglecting you

January is the month to clear out the house, staring back at me in spartan disbelief. It’s breathing room time. 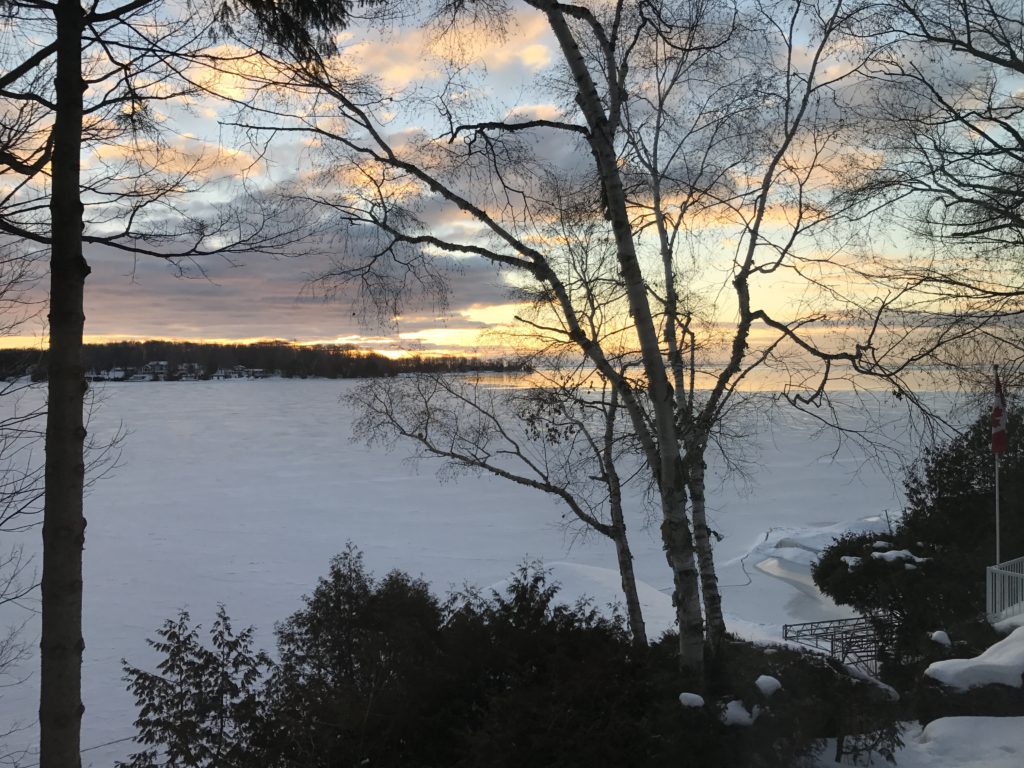 I like soaking in the bath in January. The rest of the year it’s shortcut showers.  Indulging comes easily as the new year dawns, for January is the month of the always anticipated getaway with my book club, an event we dub the Favourite Things weekend. Who doesn’t love receiving gifts just because? 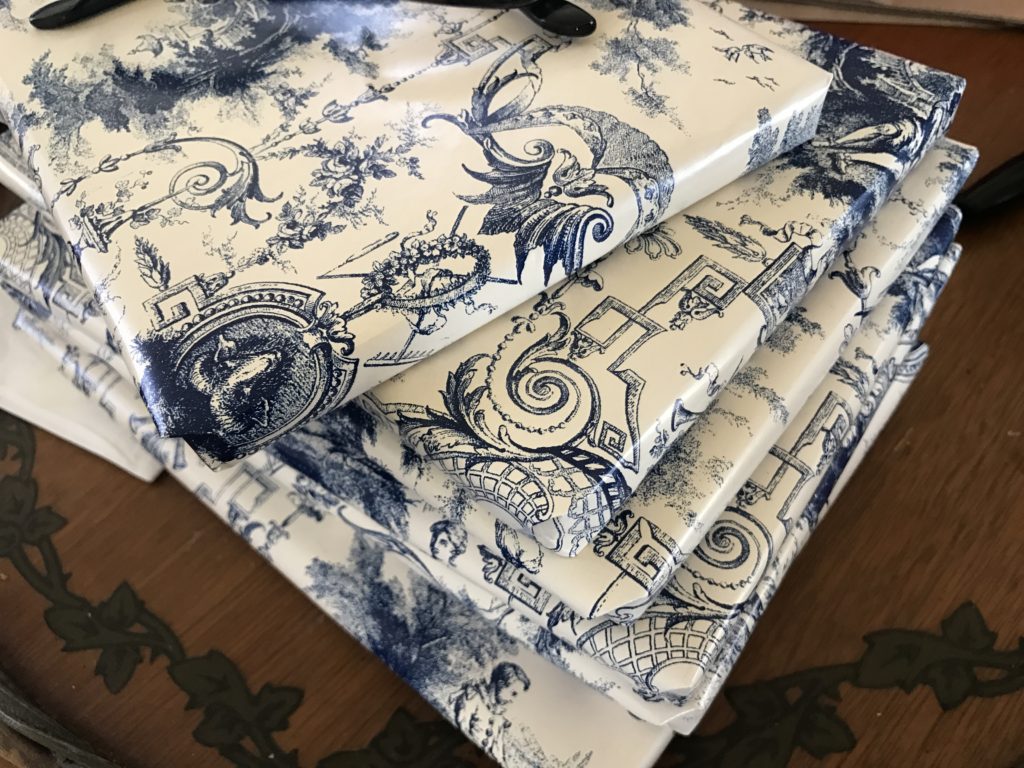 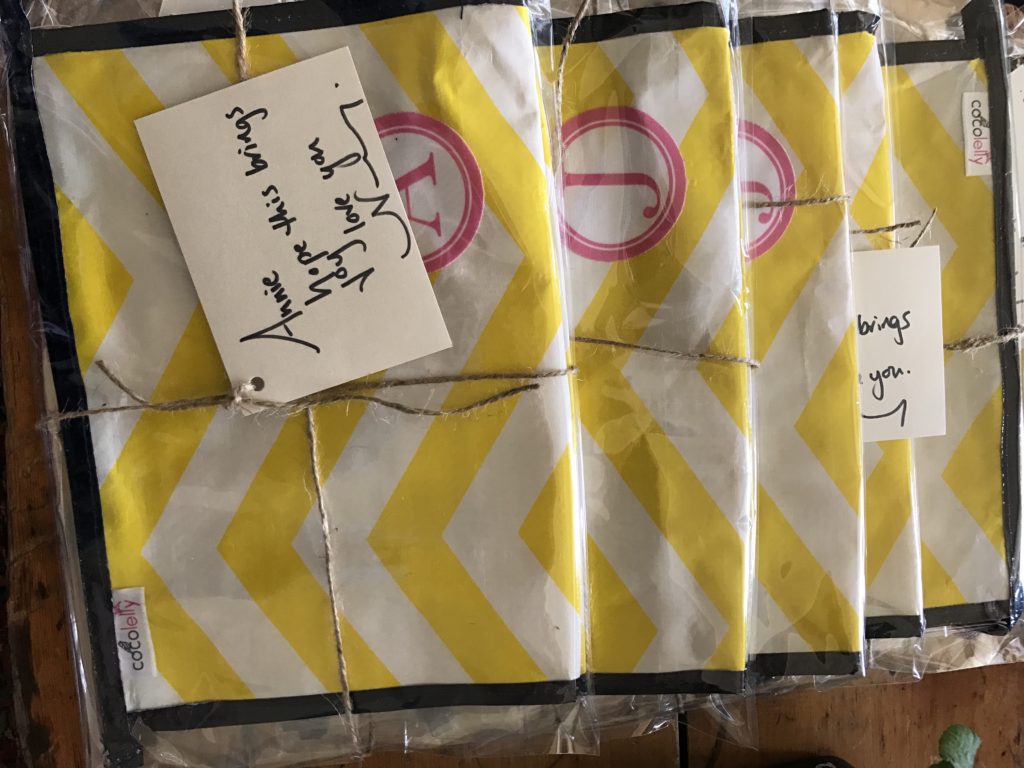 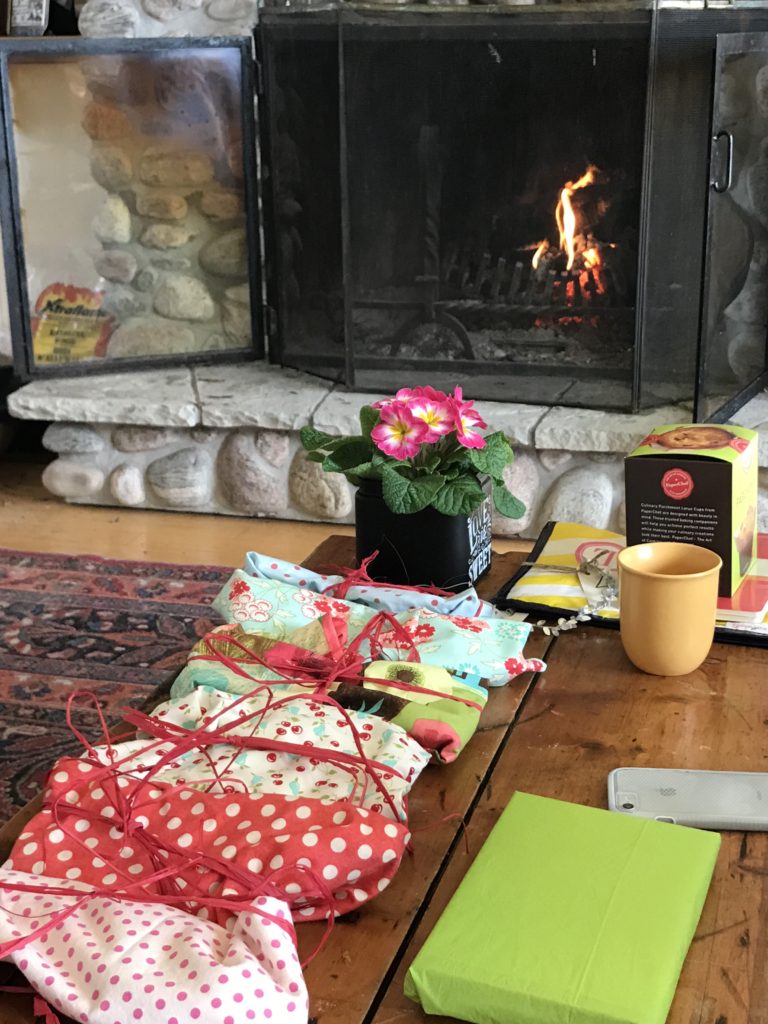 Also in January, my birthday, and too, an anniversary of the day we chose to get married twenty five years ago. 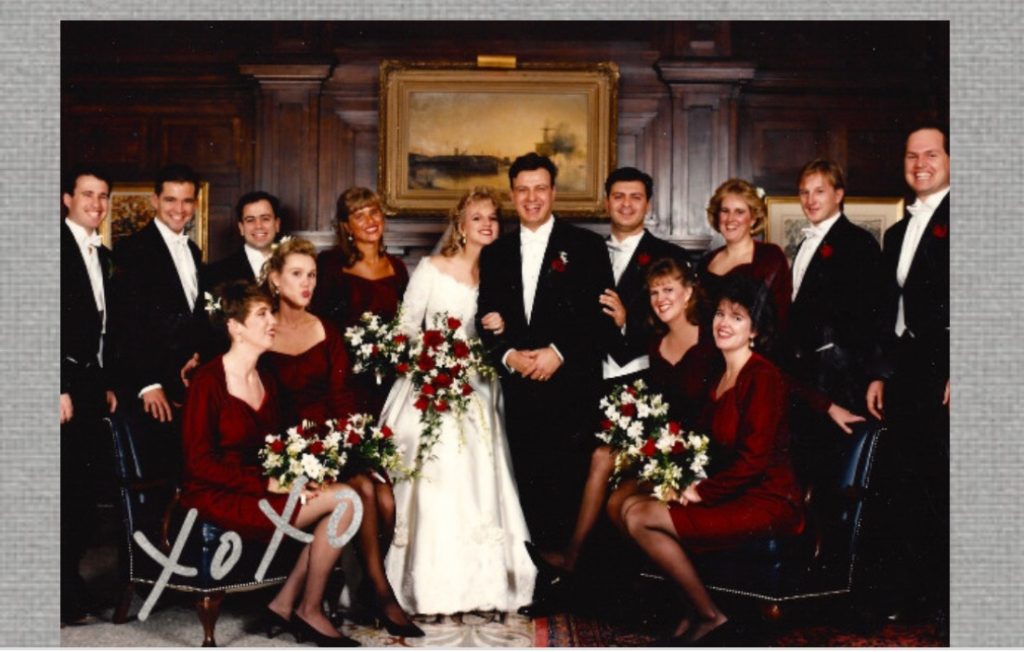 Silver anniversaries deserve some sip and sizzle.  Gather the bridal party and toast an imperfect union that endures yet, mostly because of a sustained diet of laughter. Rooting out the good and setting it to the applause setting appears to be our recipe. Then again, it could just be called fuck the flaws, you’ve still got mojo. That we still impress one another more than hurt one another is evident—the capacity for the latter lingers unless we pay close attention.

We get excited together easily about things we love. Thankfully, not all of them are caloric.

I am still unsure if I should be flattered or concerned that, after watching our wedding video, our girls (home for the occasion) remarked: you know, you guys haven’t changed at all. Note: they were NOT referring to our outward appearance. Let’s do all pics from waist up, shall we? 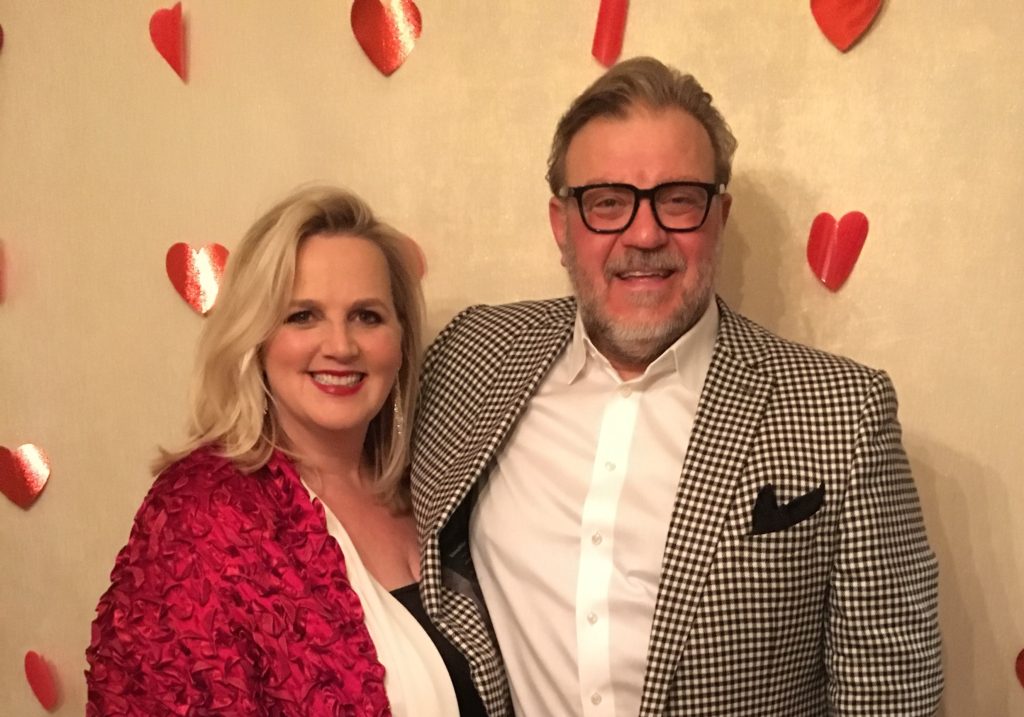 I am still a kid, despite attempts to pretend otherwise. All the adult posturing falters when splendour is about. Finding it yet is the secret to living. 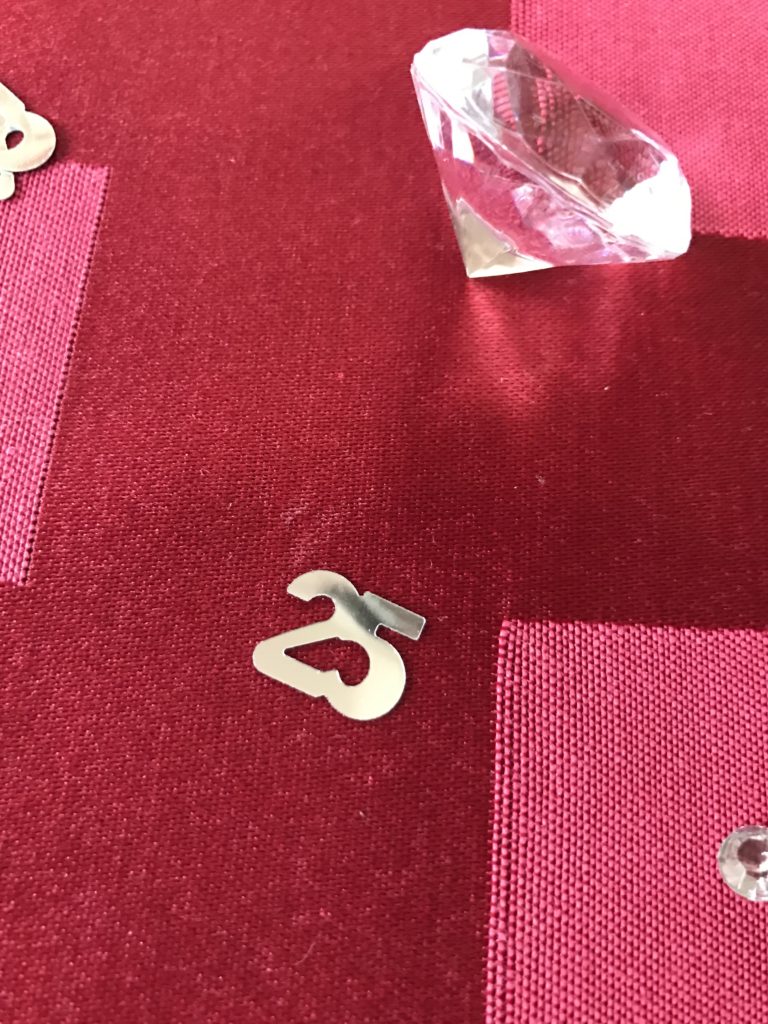 Here is the list that has me excited this month: 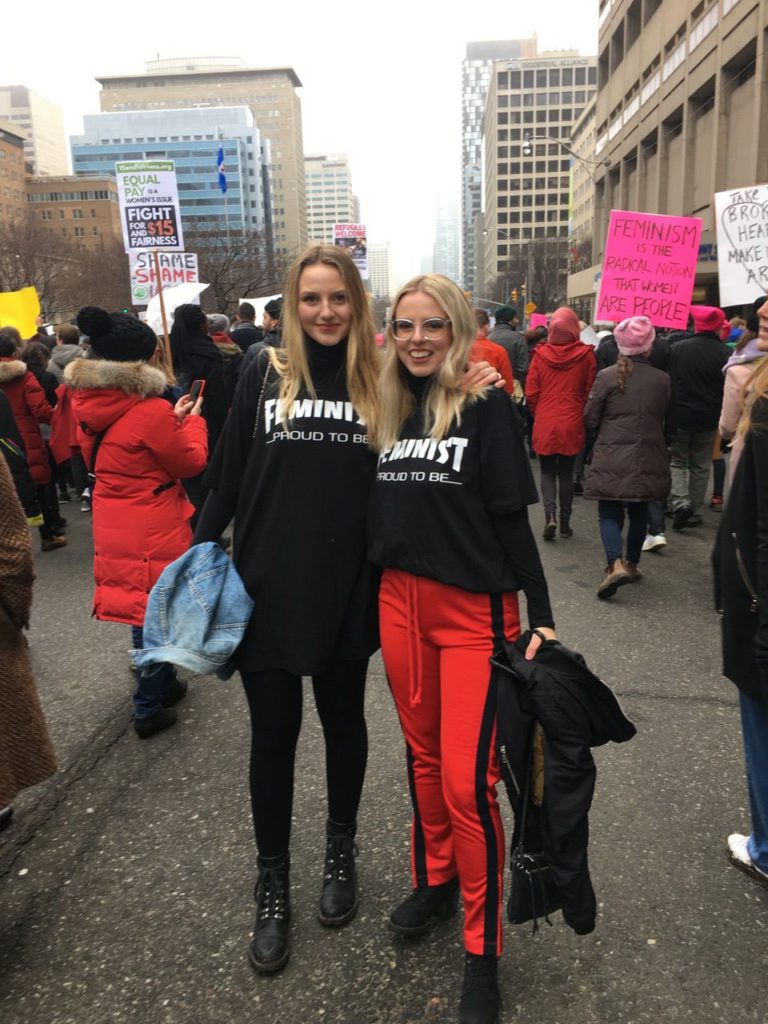 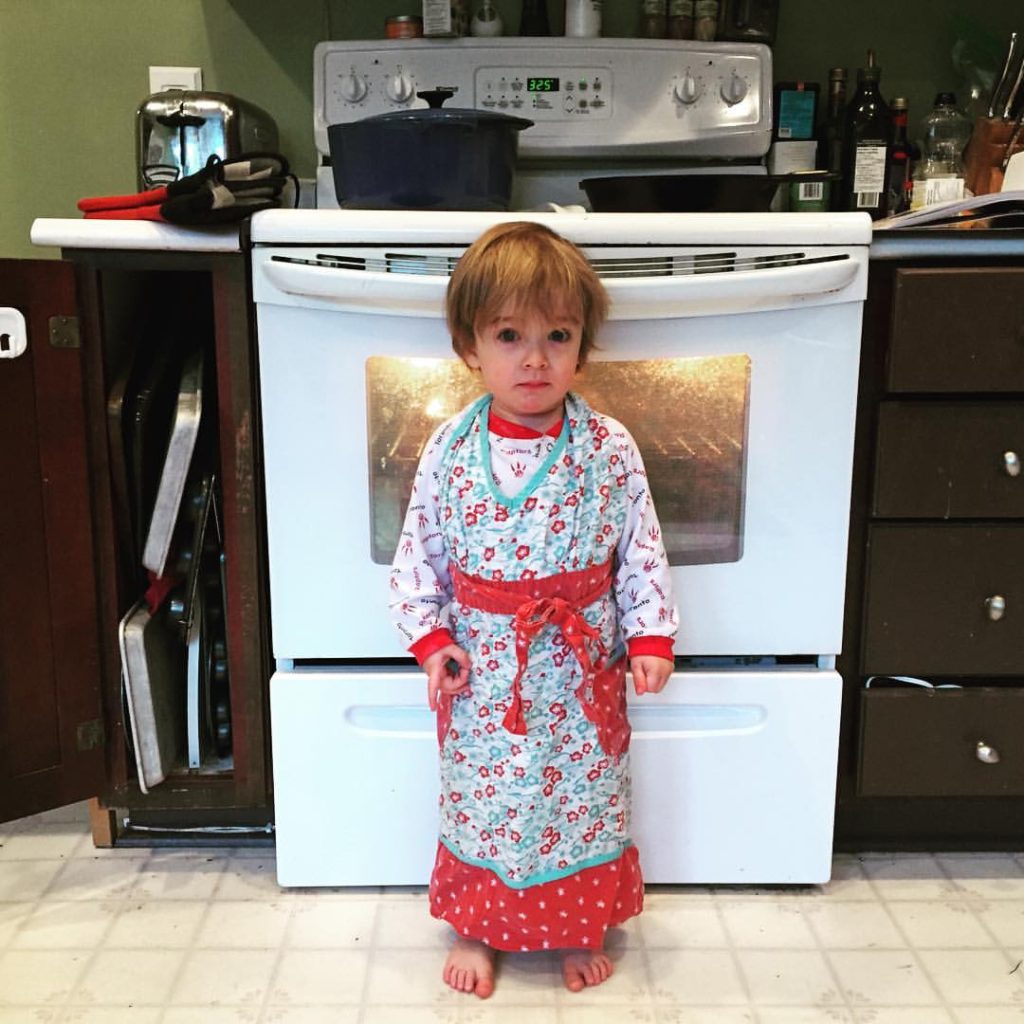 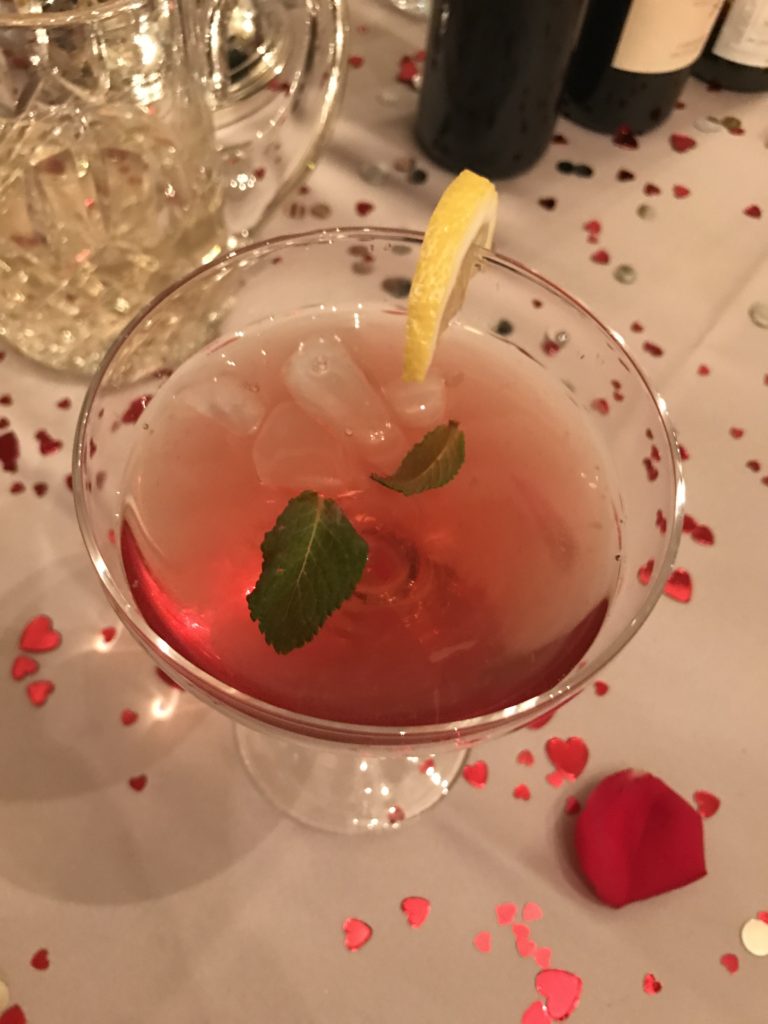 What’s popping in your January ? Please share. Inspiration comes from all corners. 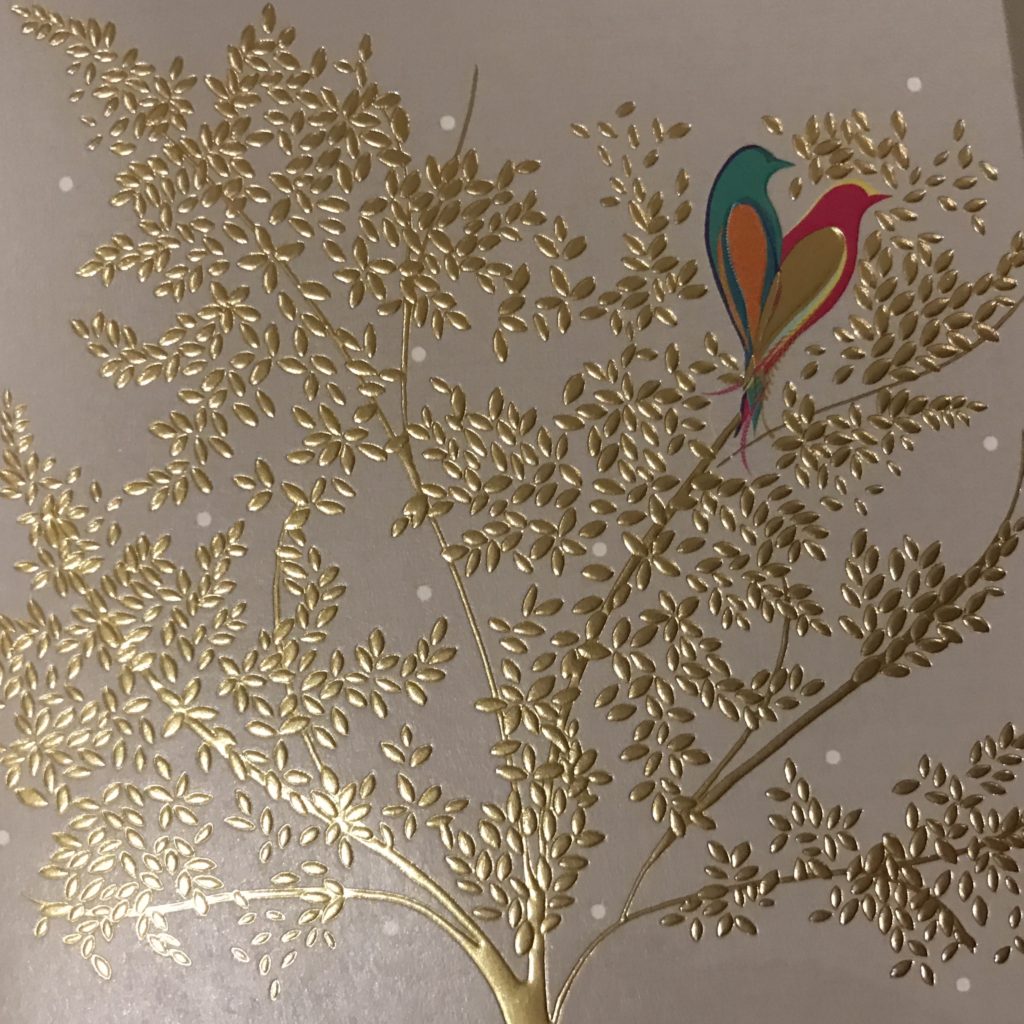 I am going for buoyancy this year. What about you? 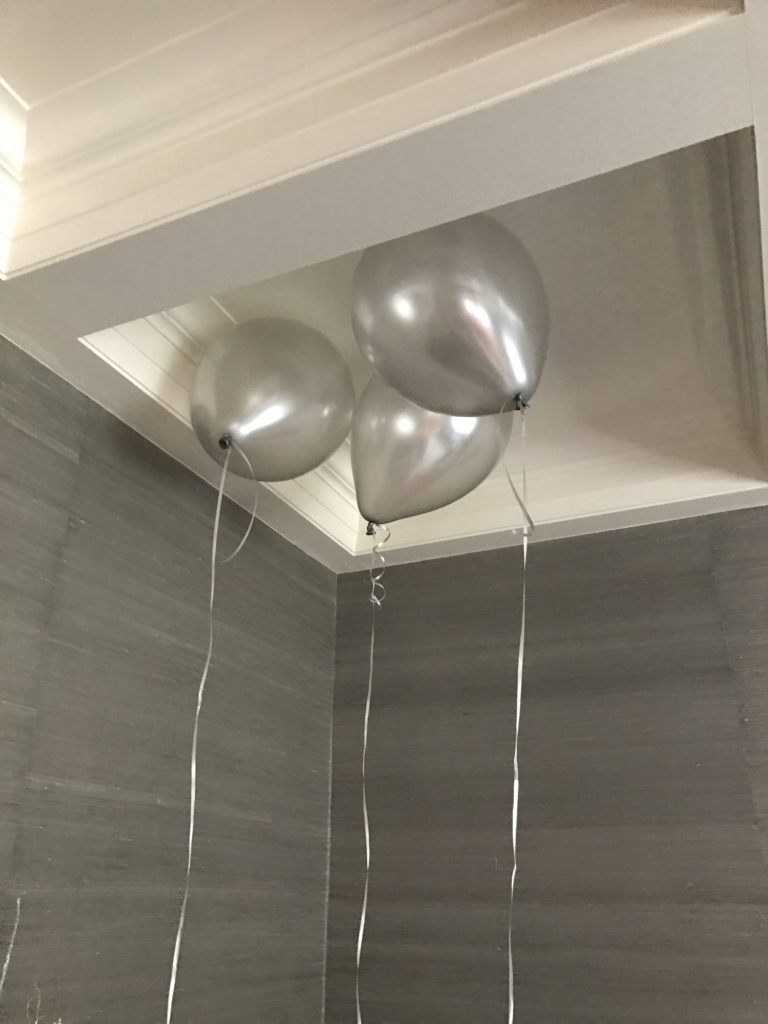