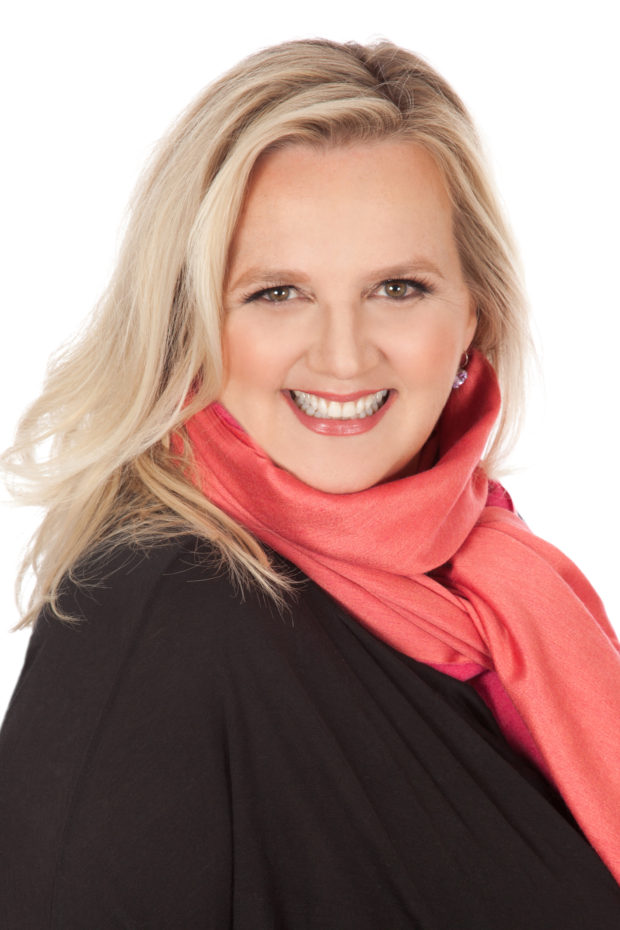 Welcome to my house. I’ll be your host. 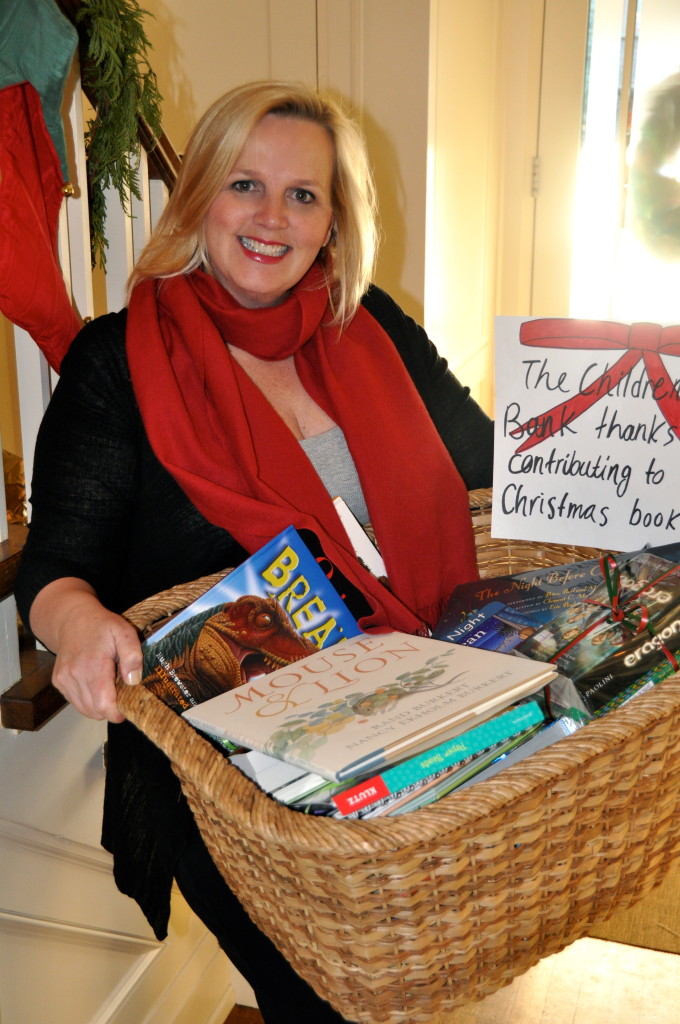 I’m a writer and producer of daughters and desserts. 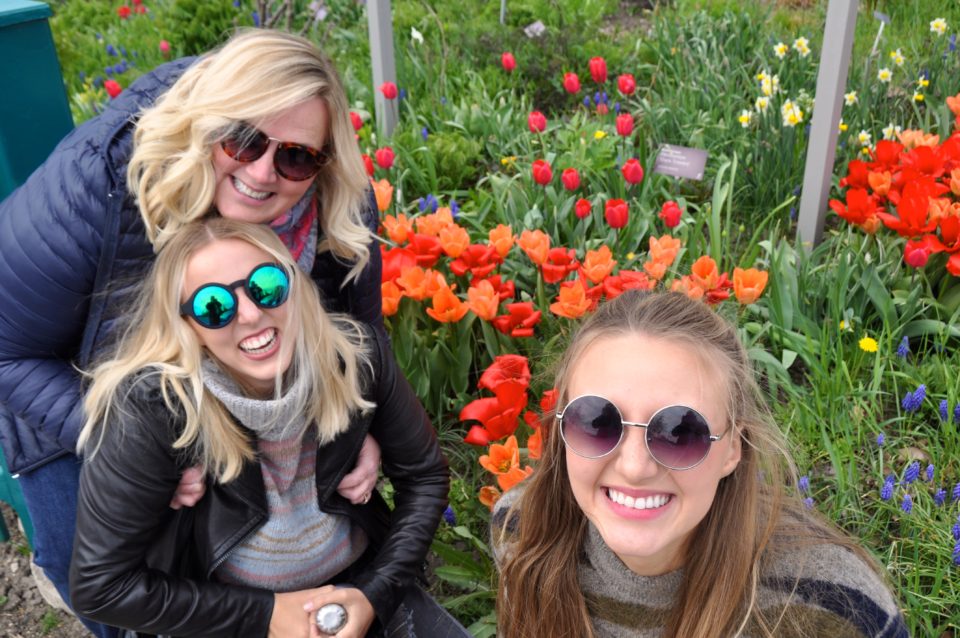 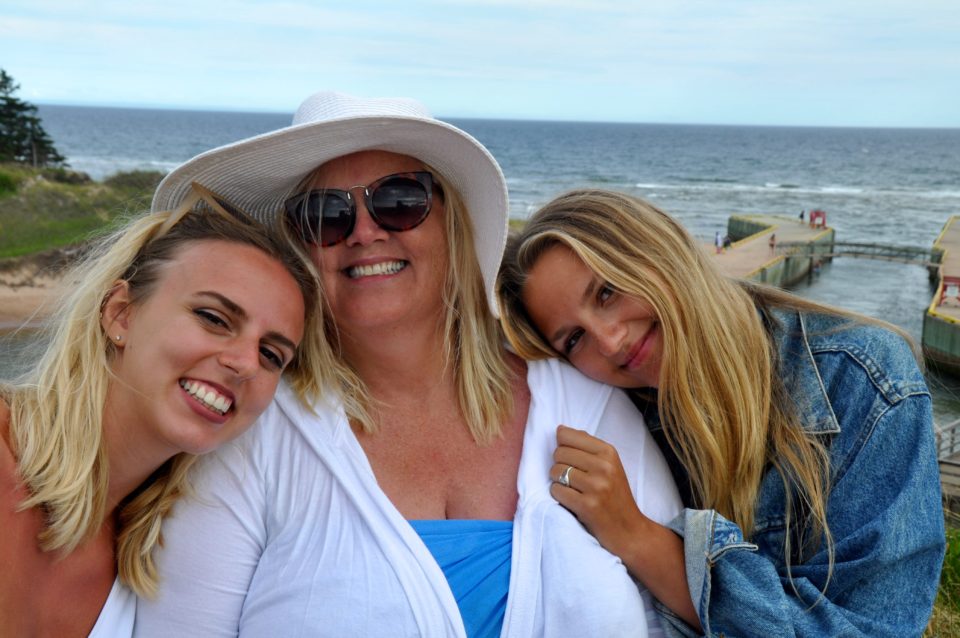 Toronto’s my town but I really grew up on a campus, 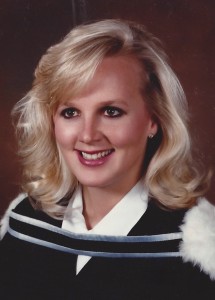 I studied film as an English major at McGill. Yes, this is airbrushed but I like to pretend I still have that skin.

here in a newsroom, 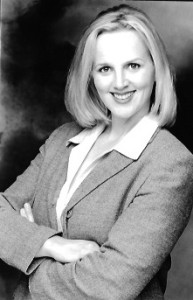 Writer, producer in the Toronto newsroom of Global Television

and here as a trembling new mother. 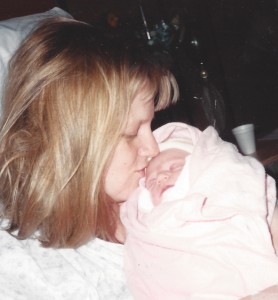 I’m for early starts, late bloomers, and being the last one off the beach. Boredom is for fools. 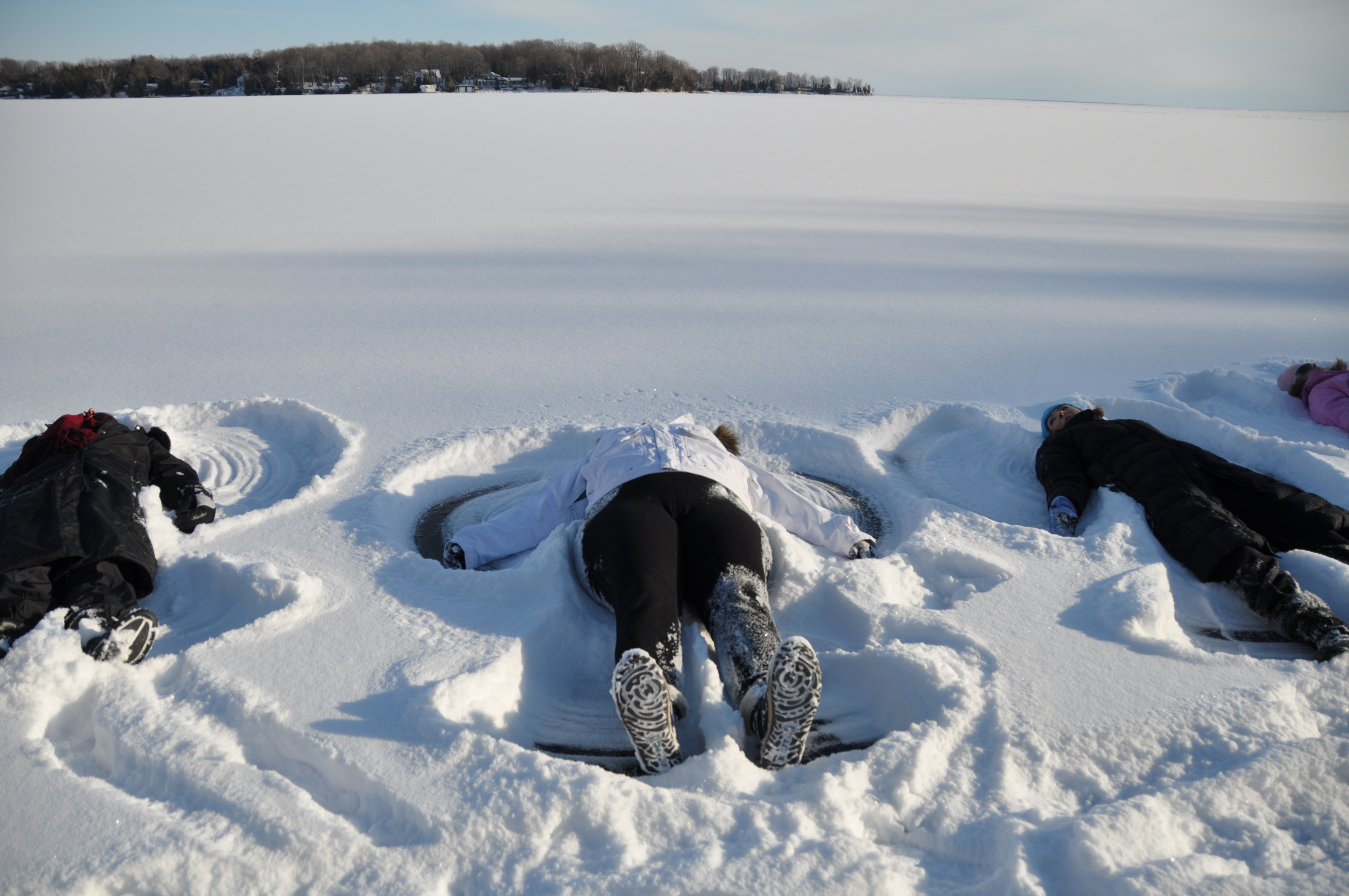 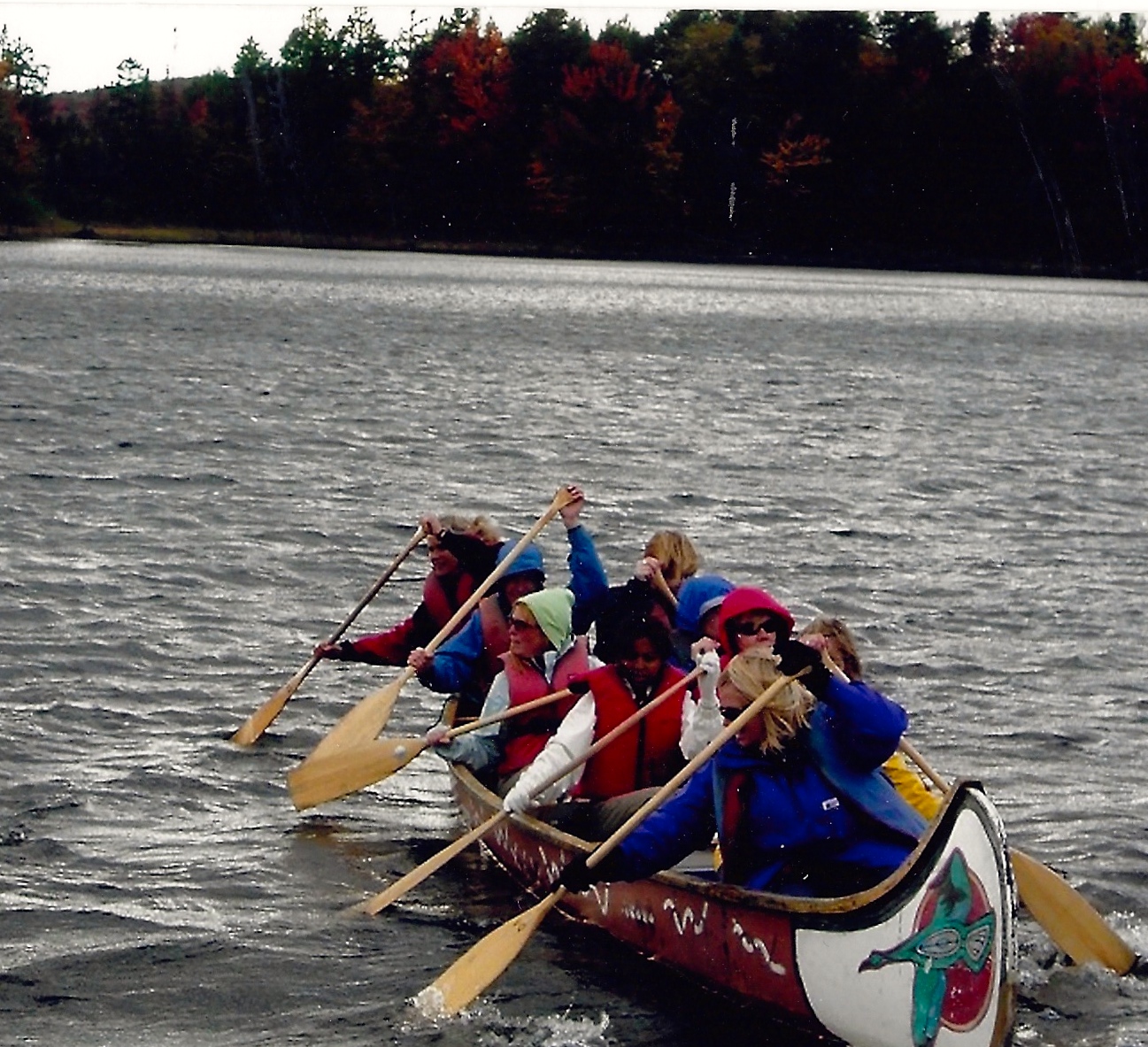 Love and sugar are my currency. 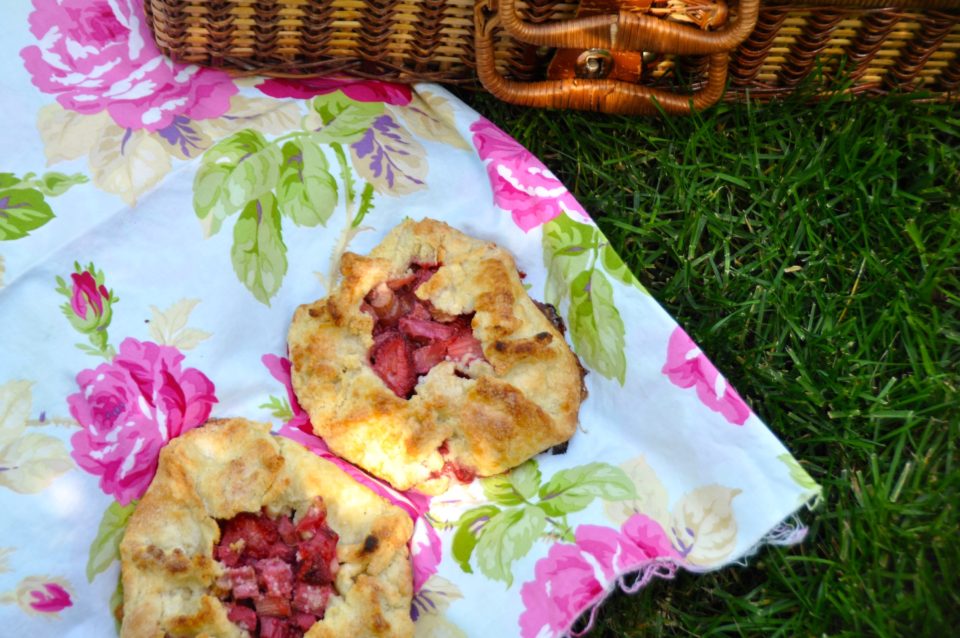 Go ahead and explore my rooms and try to ignore the occasional mess. Look here for storytellers. This is a house celebrating performance in old and new art forms. Feel free to reach out and touch. This isn’t a museum, but a moveable feast for those swallow-life-in-big-gulps kind of people. 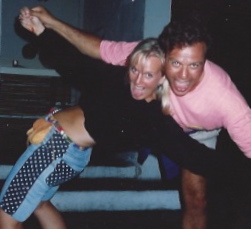 Wander into the kitchen and savour a slice. 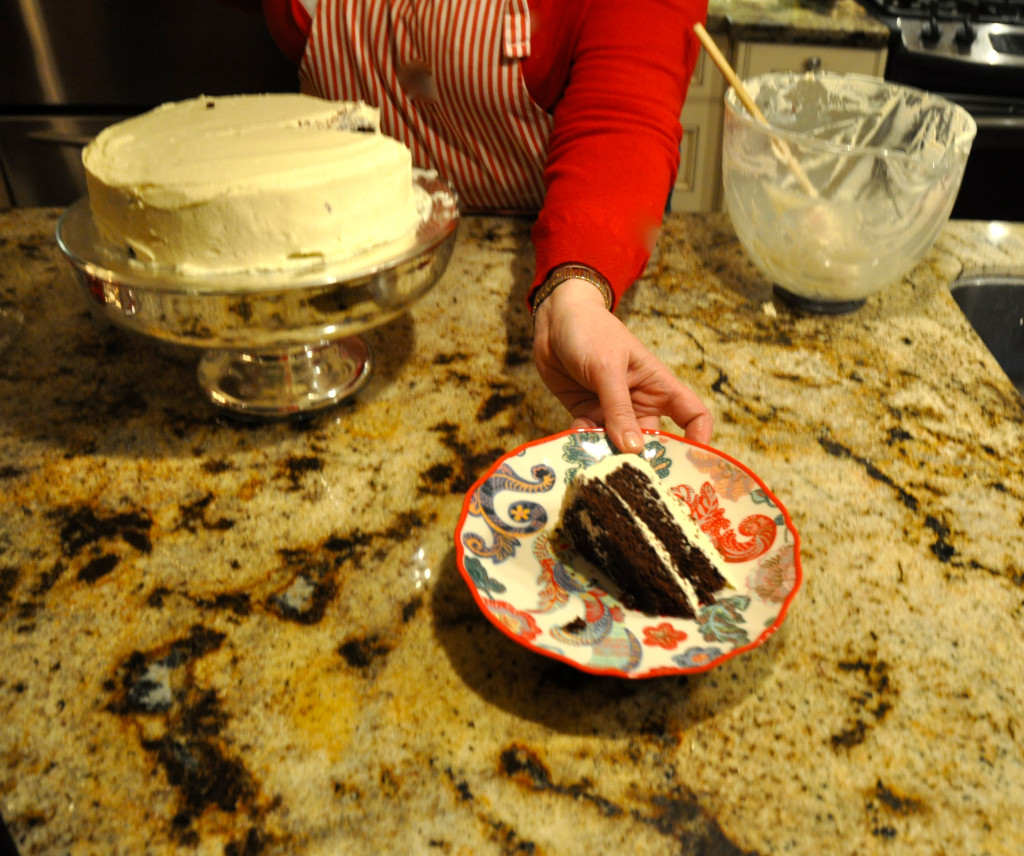 Then join the parade just outside. Stick around longer and together we can figure out a twelve-layered cake, an imperfect circle, or how to unlock the door to the secret room. 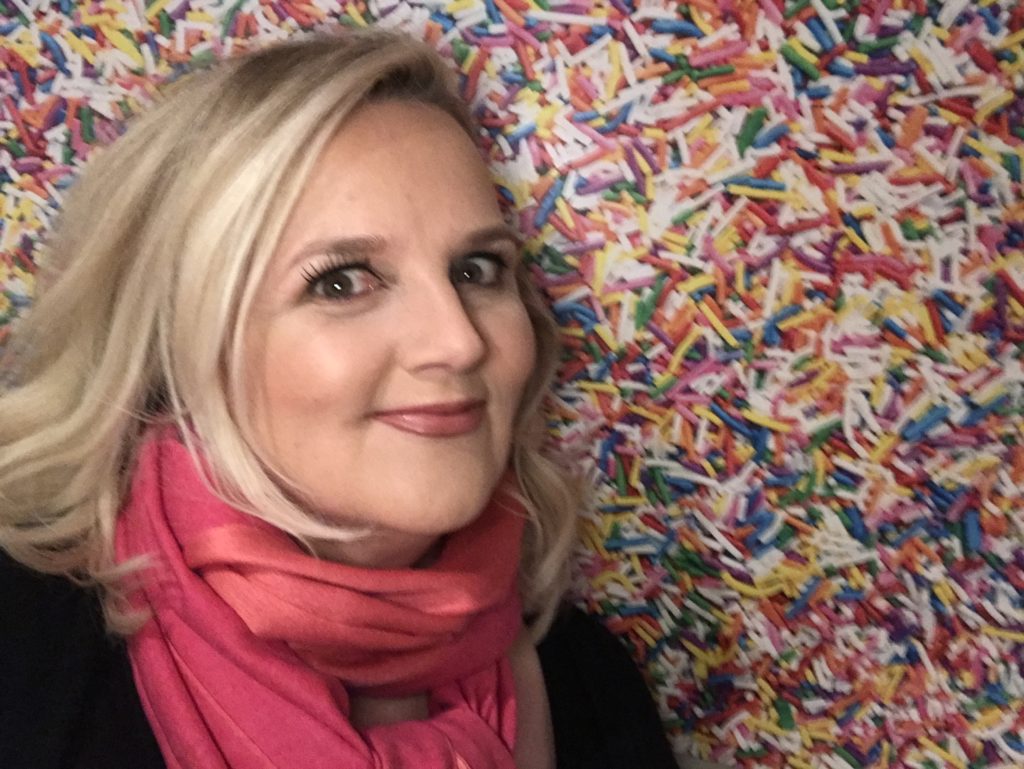