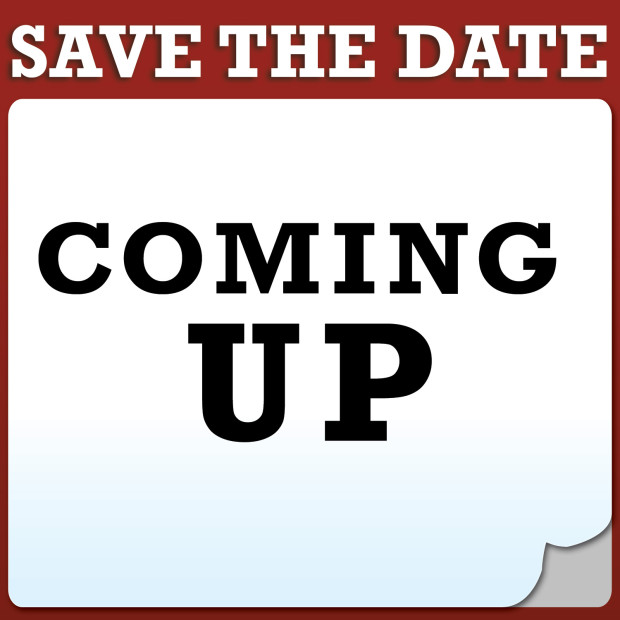 July 30th and time for the midsummer stretch.

But wait…is that my toe twitching?

Dare I say I can’t wait for September?

Before you pelt me with peaches, let me just say… TIFF starts up September 5th!!!!

While everyone else is sharpening their pencils, I am holed up in a black corner, blissed out but my fun time is legal.

Glassy eyed I may be but festival furor is one of my adult pleasures.

I am waiting for the full line up but details are emerging, one summer day at a time.

If you saw Hunger or Shame, then expect having your assumptions challenged with Brit director Steve McQueen’s latest drama Twelve Years a Slave.  The fine artist turned director has once again cast Michael Fassbender, a favourite collaborator, who joins an A list cast that will likely turn up on the red carpet. Don’t be fooled by the trailer. Provocation is in store: McQueen doesn’t make easy films.  I want to leave the theatre the same way I did after Shame: squirming.

If that cast doesn’t warm things up sufficiently, Idris Elba can be counted on to lend some serious heat in the biopic Mandela: Long Walk to Freedom. Elba, star of The Wire and rumoured to be the next Bond, joins a long list of actors, including Sydney Poitier and Morgan Freeman, who have played Nelson Mandela in their careers.  Elba is hardly a household name but this film has Oscar buzz just as Lincoln and The Iron Lady did. Both secured their leads an Oscar. Is Elba in for the same luck?

Other dramatic heavyweights include the film adaptation of the Tony and Pulitzer prize award winning play “August: Osage County” with a stellar cast attached and golden boy George Clooney as producer.

This year’s City to City program, now in its fifth year spotlighting movies coming from a specific region, will feature Athens.

Other announcements include the last film work of actors Cory Monteith and James Gandolfini, and selections for TIFF DOCS including the directorial debut from Mike Myers, Supermench,  and from Erroll Morris, The Unknown Known about Donald Rumsfield and The Square which picked up the audience award at this year’s Sundance festival.

Excited? Join me in the dark or in line.*

Packages are on sale now and single tickets will go on sale September 1st.