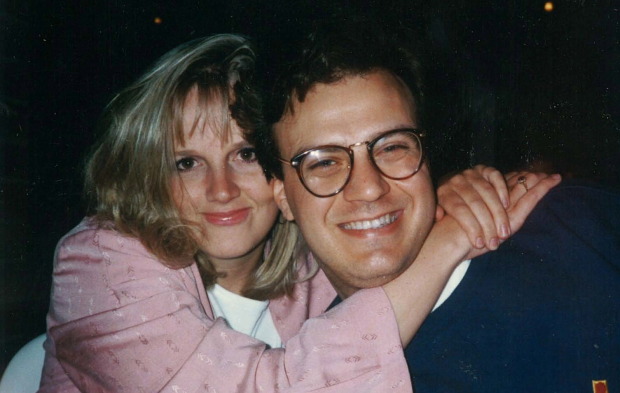 Millennial pink has reached the zenith of zeitgeist gushing.  Didn’t know pink was a thing? Me neither. The Friendly Greek wore pink shirts decades ago; in my closet are several pink purses. 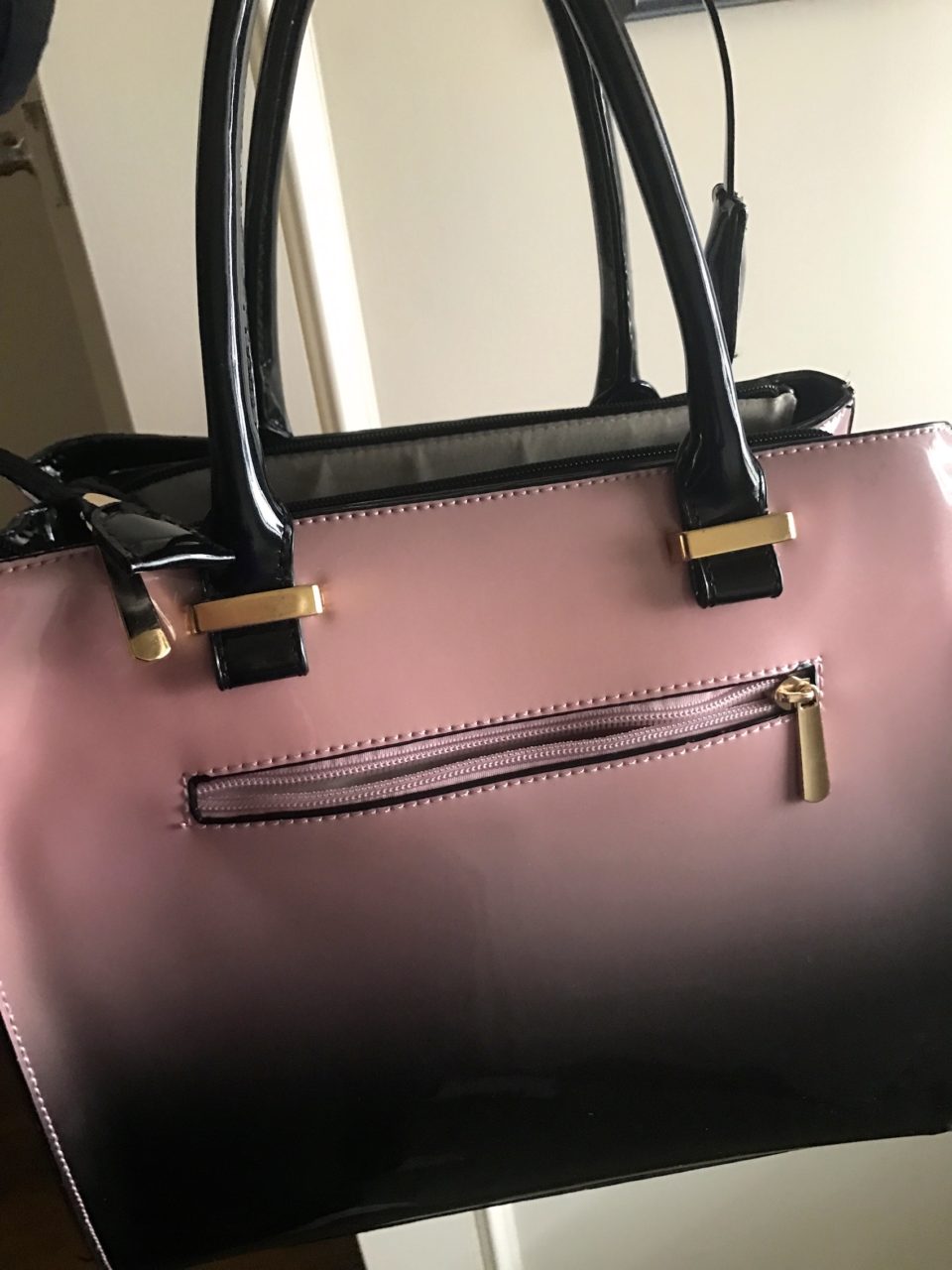 On at least two occasions, I wore a large pink hat. 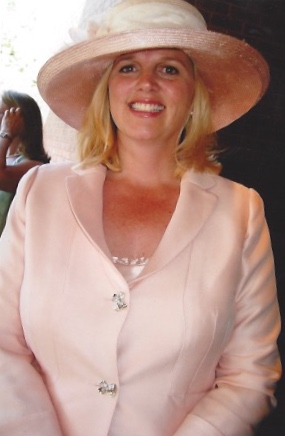 None of this makes us anything remotely on trend. How can you be hip in a red blazer fit for a tour guide? 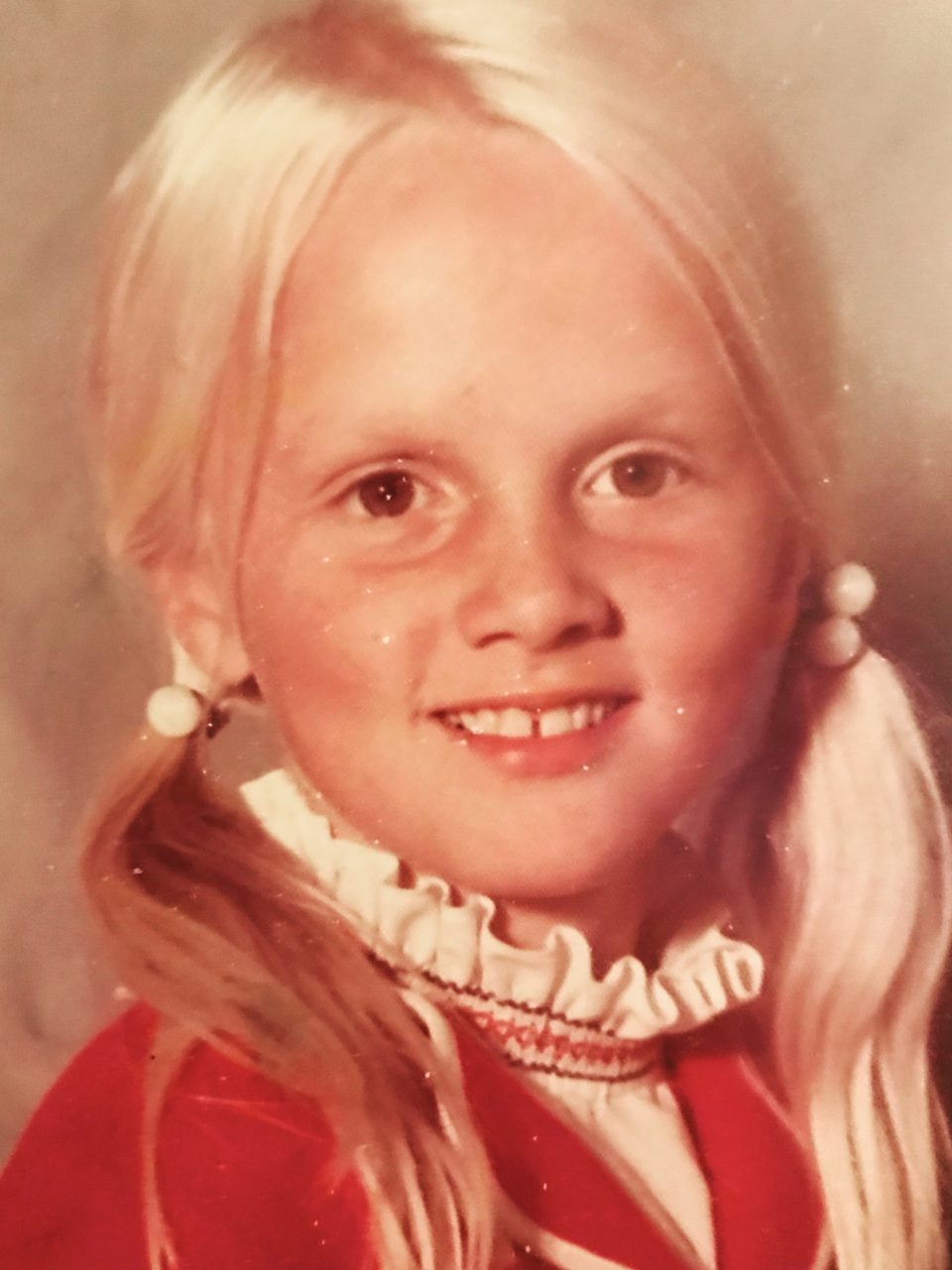 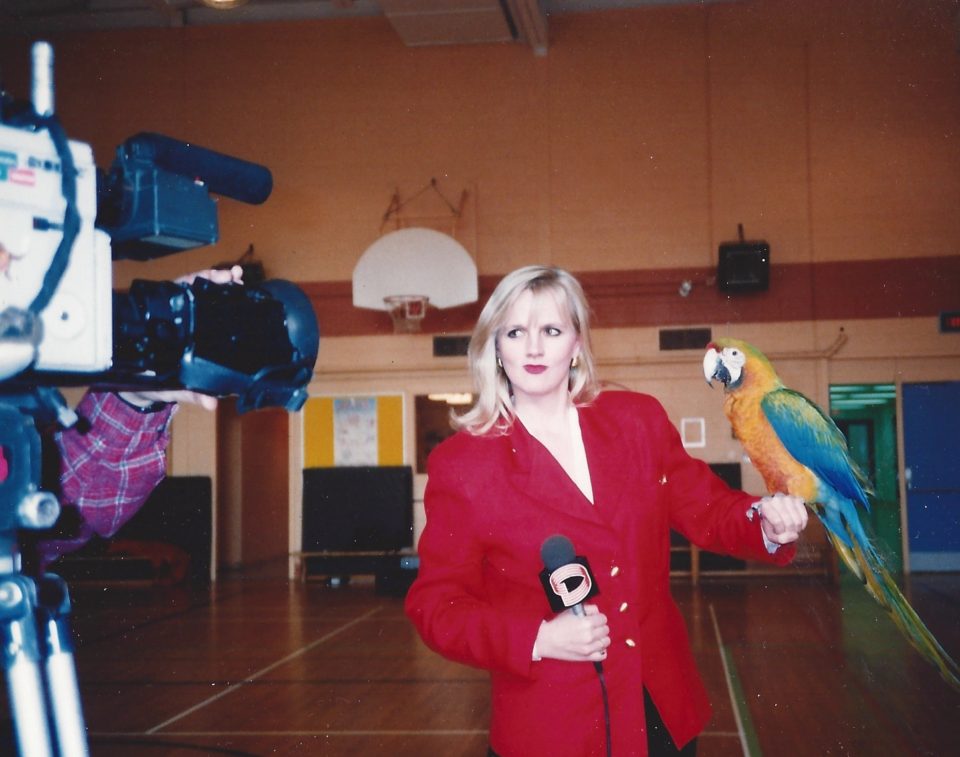 “No one really agrees on what shade millennial pink actually is. Nonetheless, we think we figured it out. Essentially, it’s a subtle, muted pink — not too bright, but also not too blush (blush is also the “new neutral,” have you heard?) How did this fad begin, you ask? It could have been when Apple released the “rose gold” iPhone in 2015, or when Pantone named rose quartz the “Color of the Year” in 2016. Either way, it’s a thing, and we’re here for it.” 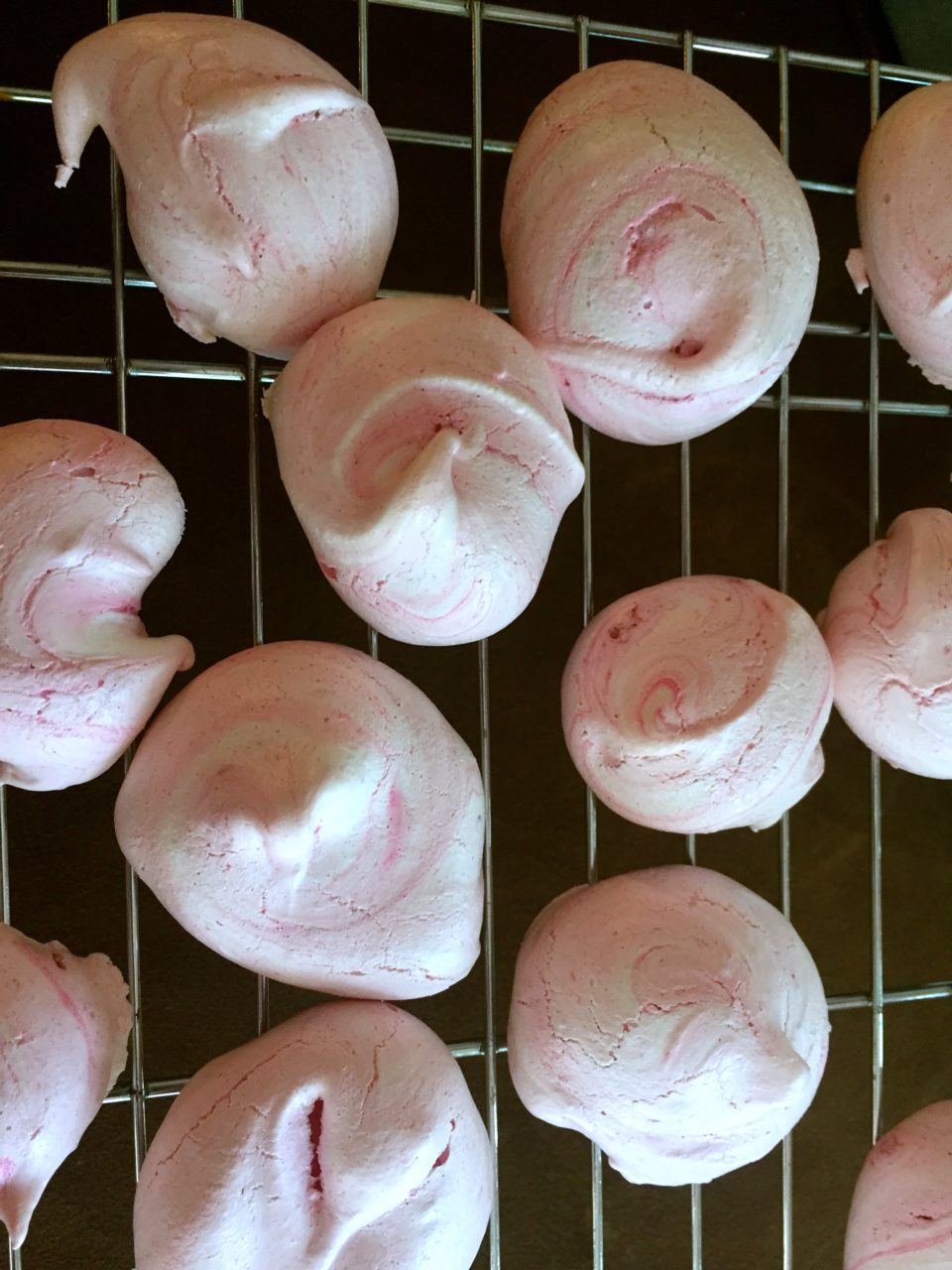 “Gone is the girly-girl baggage; now it’s androgynous. It doesn’t hurt that the color happens to be both flattering and generally pleasing to the eye, but it also speaks to an era in which trans models walk the runway, gender-neutral clothing lines are the thing, and man-buns abound. It’s been reported that at least 50 percent of millennials believe that gender runs on a spectrum — this pink is their genderless mascot.”

–nymag.com (Read here for a complete breakdown of the trend) 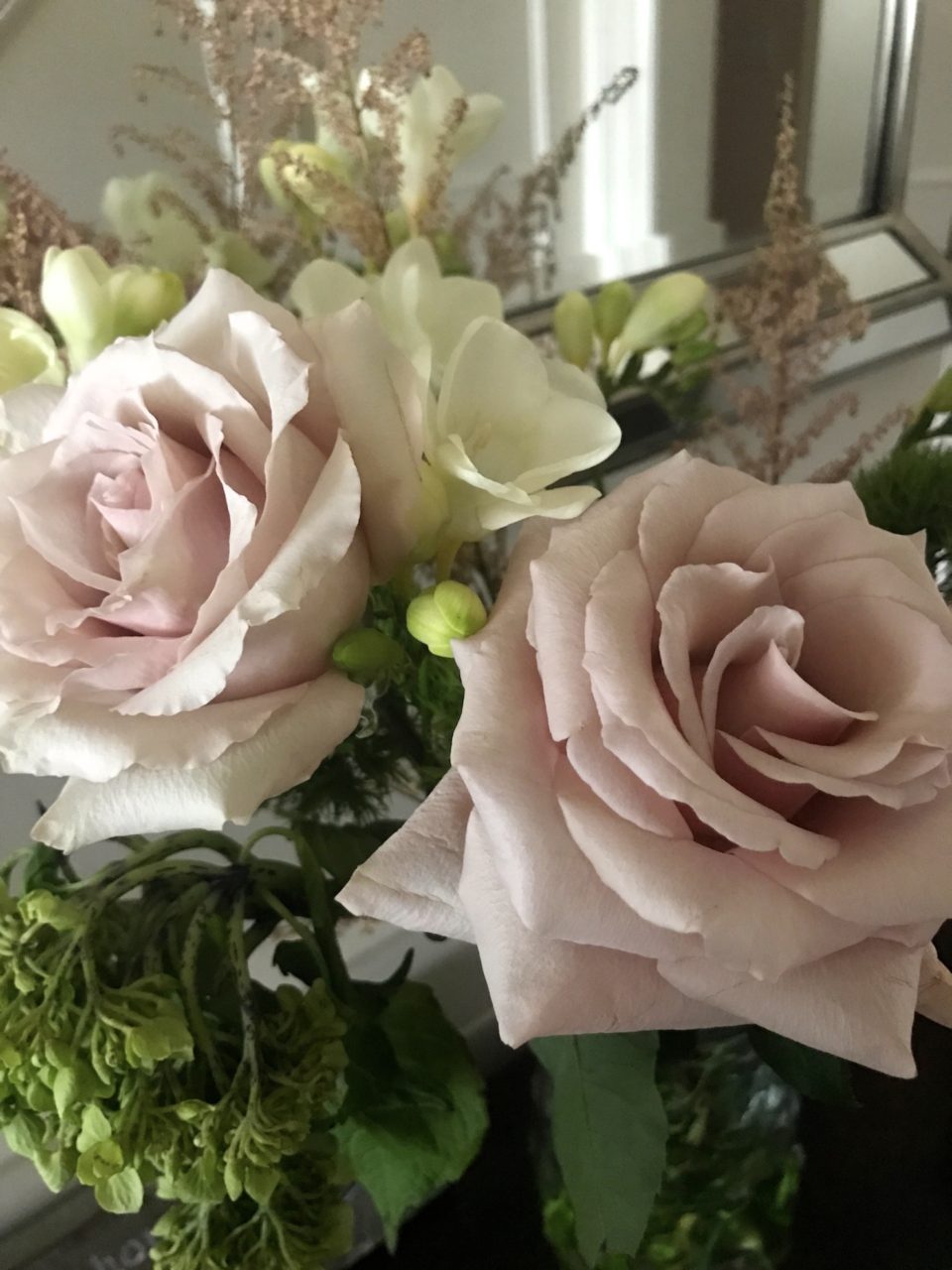 “A color becomes popular because it’s symbolic of the age we’re living in. These are turbulent times. People are looking for calm.” 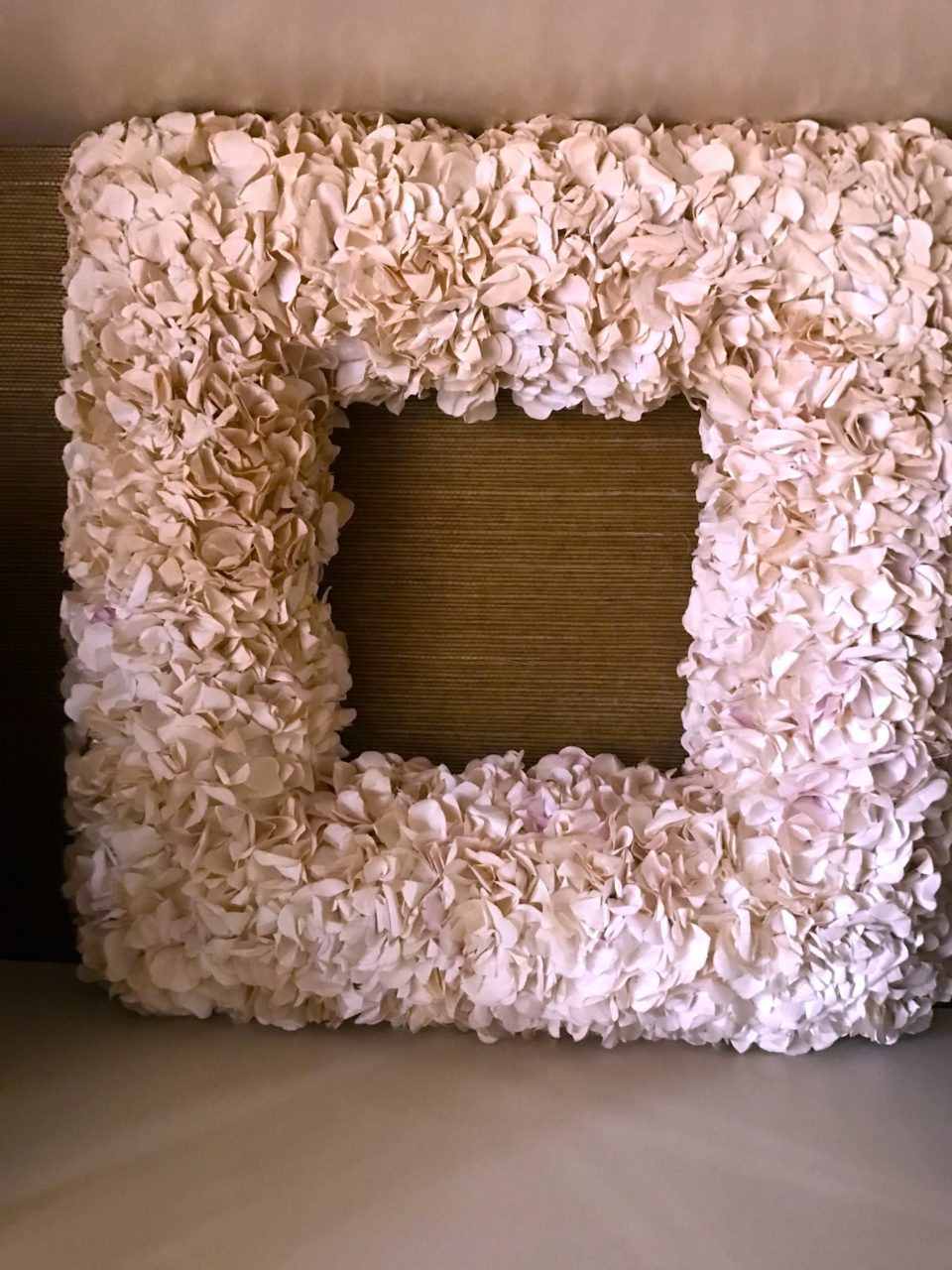 “I don’t like it but I can see why it’s popular. This is how I feel about a lot of things pitched to my demographic. Still, better than Boomer Pink, which locked Millennial Pink in the basement without a job and is inexplicably snide about it.” 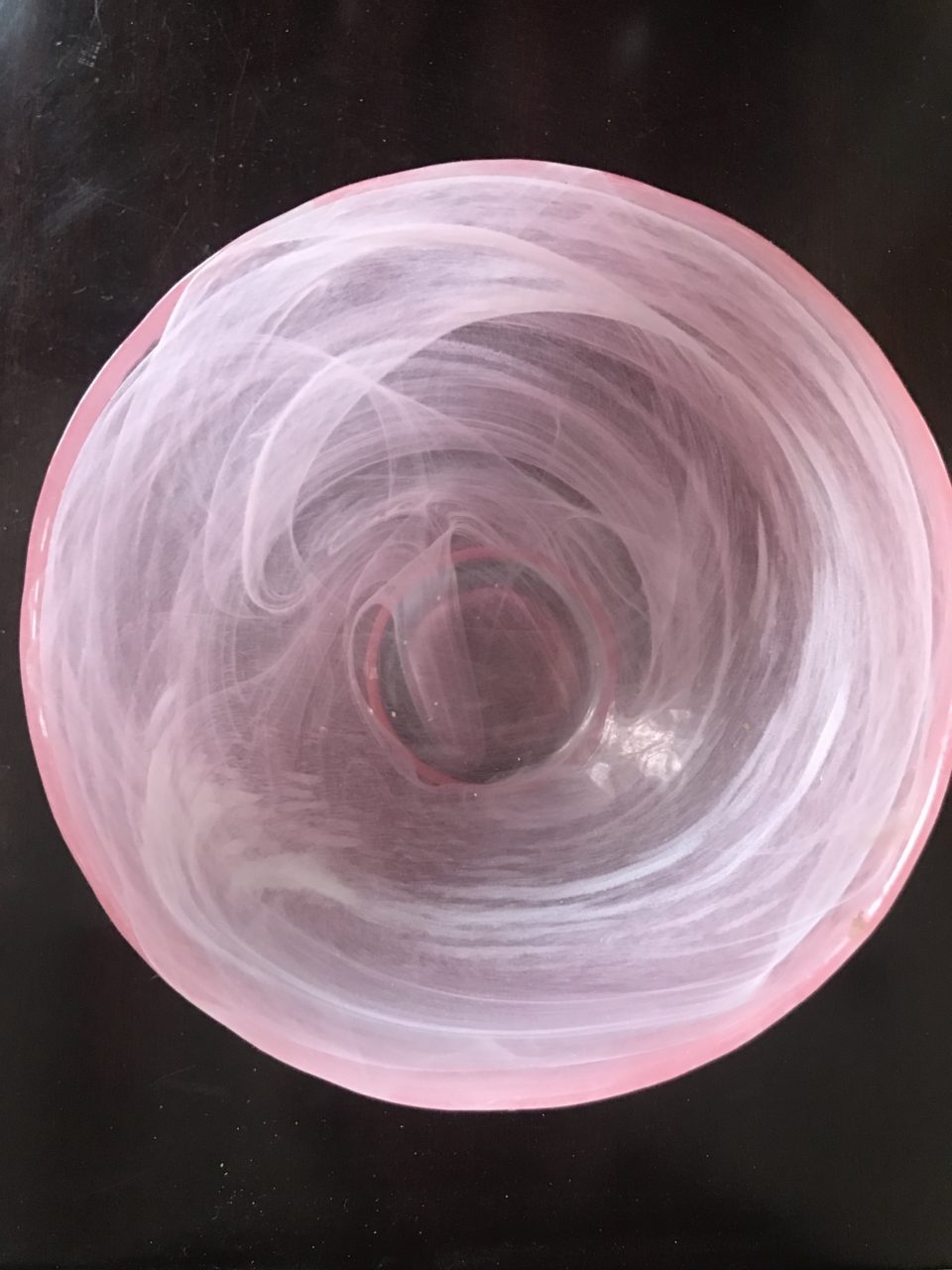 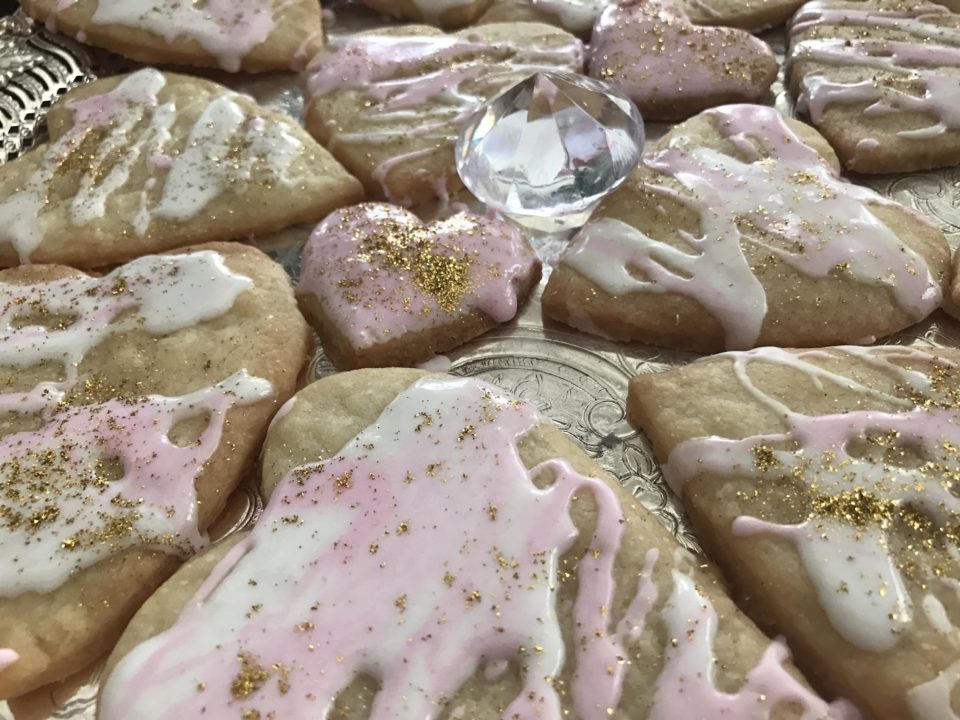 Running out to purchase things in hot colours never works much for me (who has time?) but some manage to pull it off. 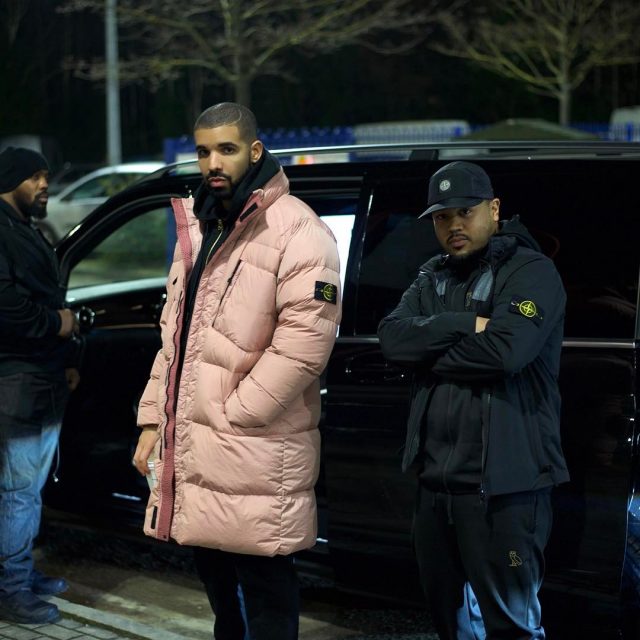 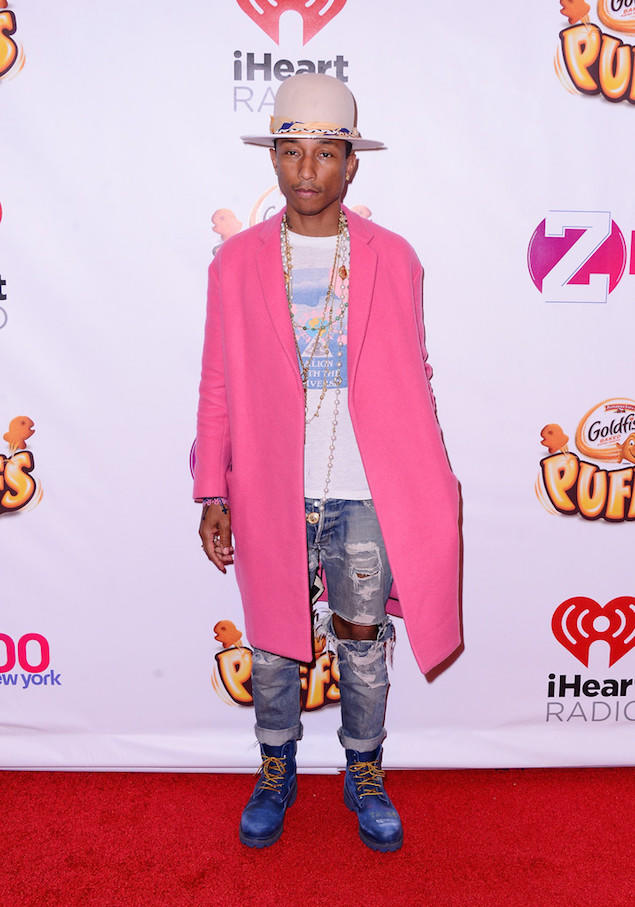 Around here, some pink is year round. 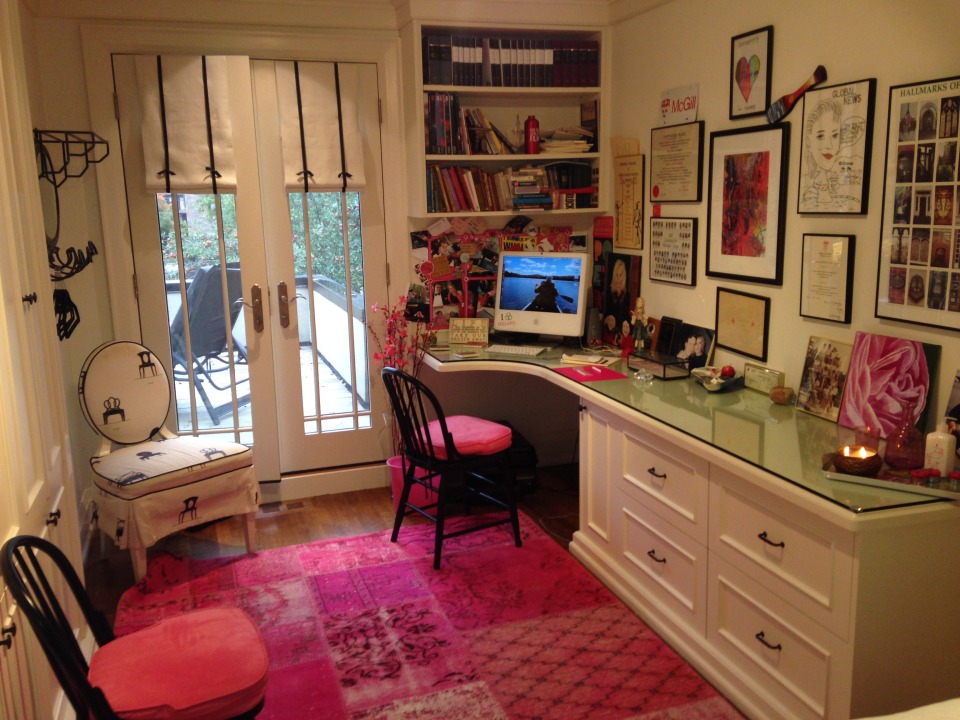 And other pinks show up when it’s their season to strut. 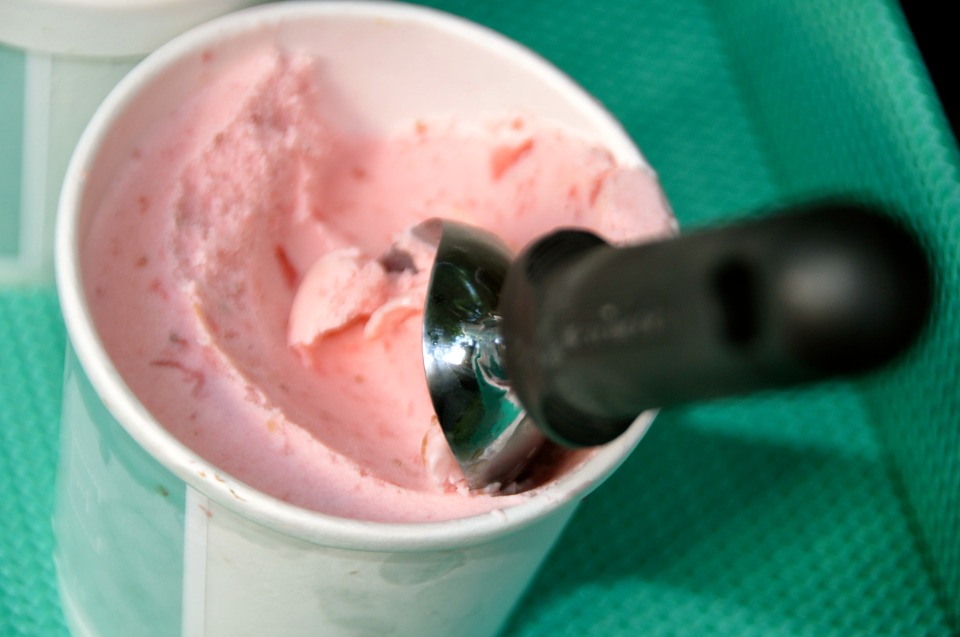 Easter brings out the shine in pink, and my mother’s gorgeous pink candles. 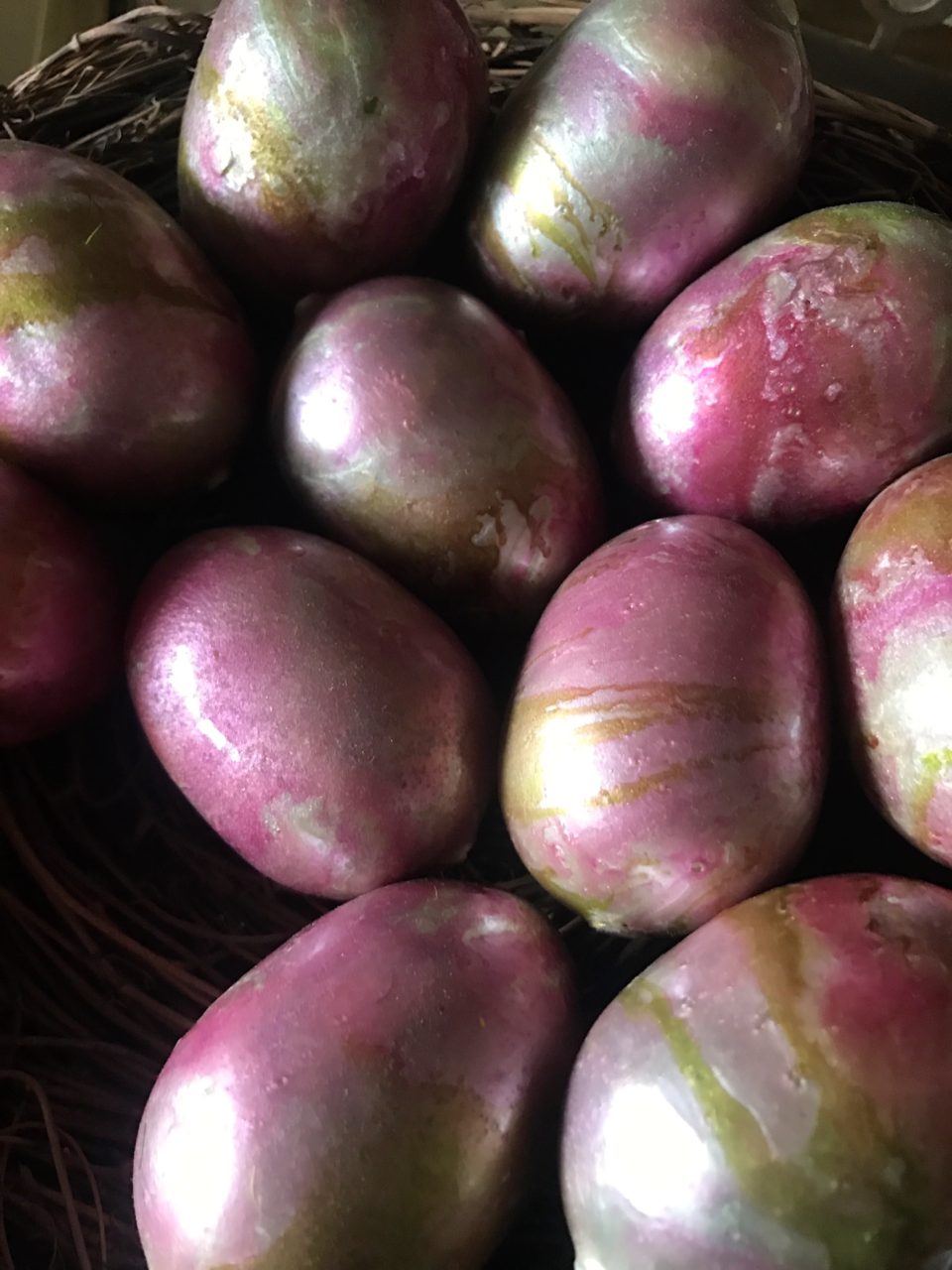 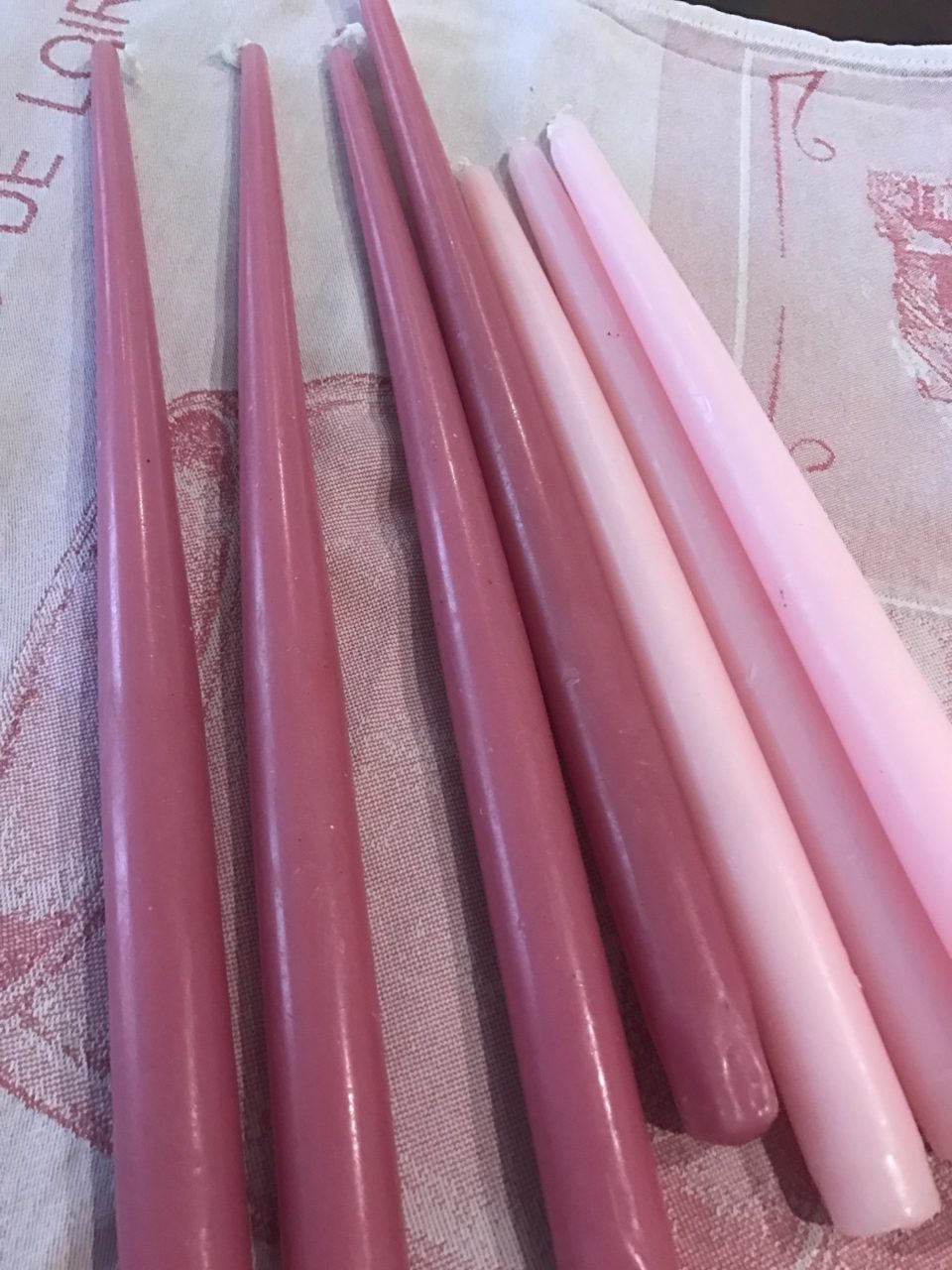 I’m not fussed if pink is out of fashion decades from now (or how about next week, thanks to the Trump green invasion), certain as I am of the longevity of Anne’s Seasonal Kitsch that keeps me from cued up and ready for the uncharted curves ahead. 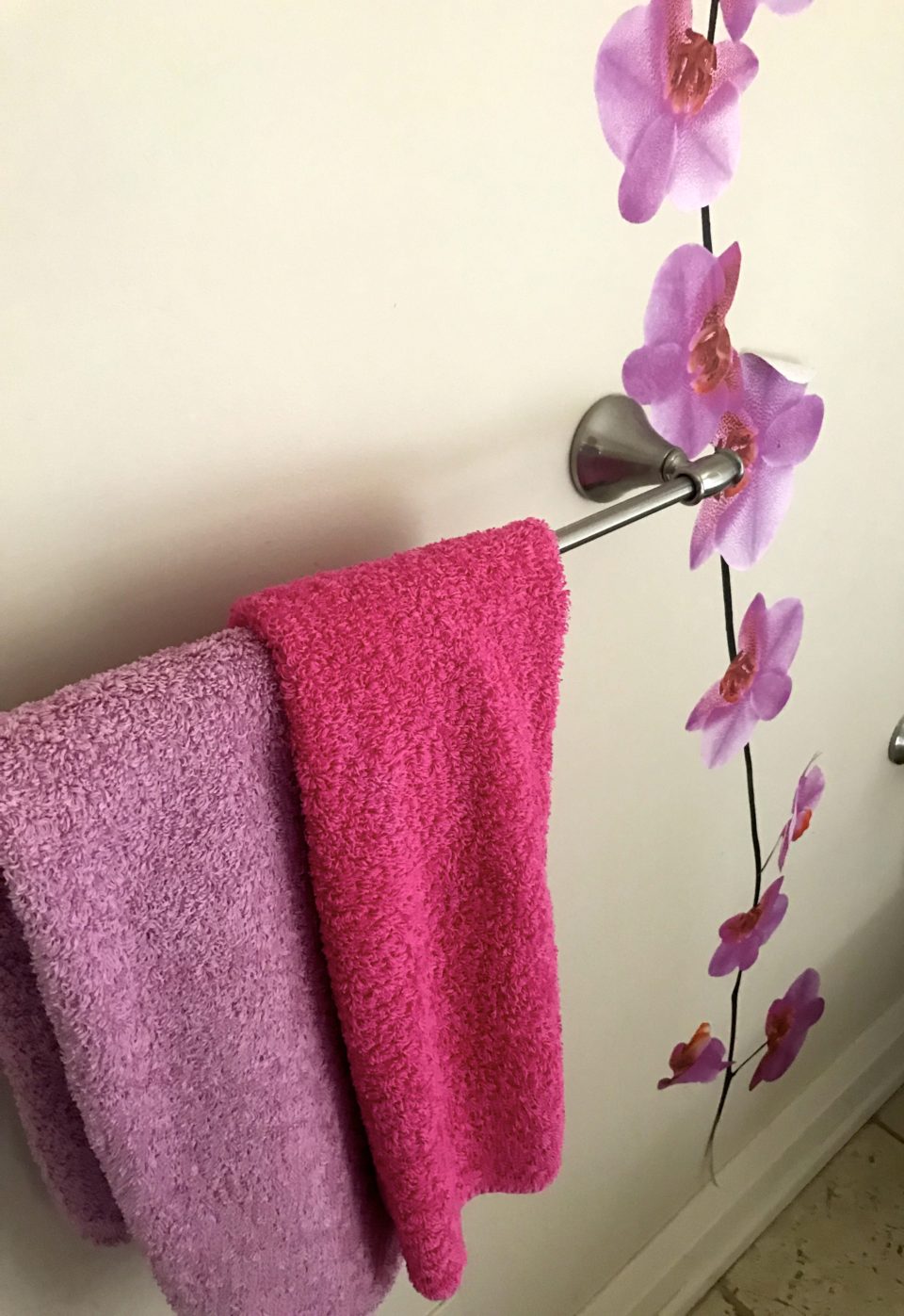 Pink is not about the feminine or the frivolous.  (art by Kate Dotsikas) 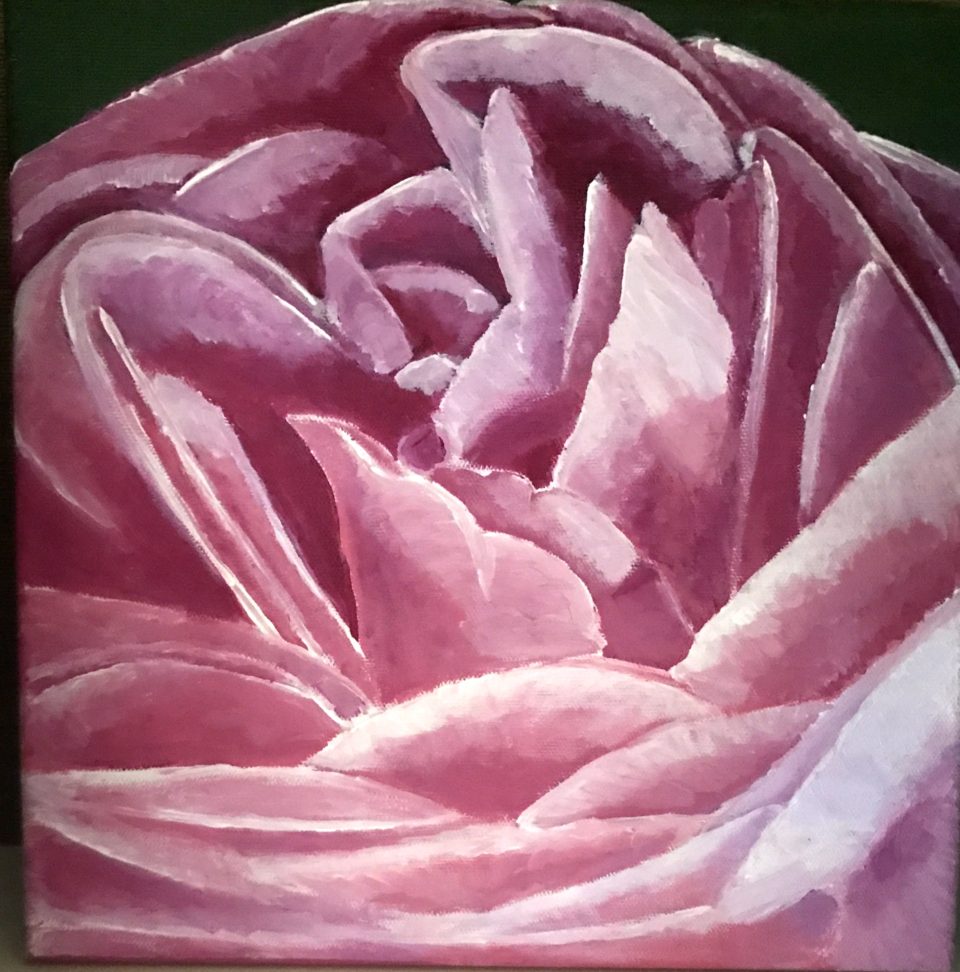 For me, it’s the pucker up* we long for… 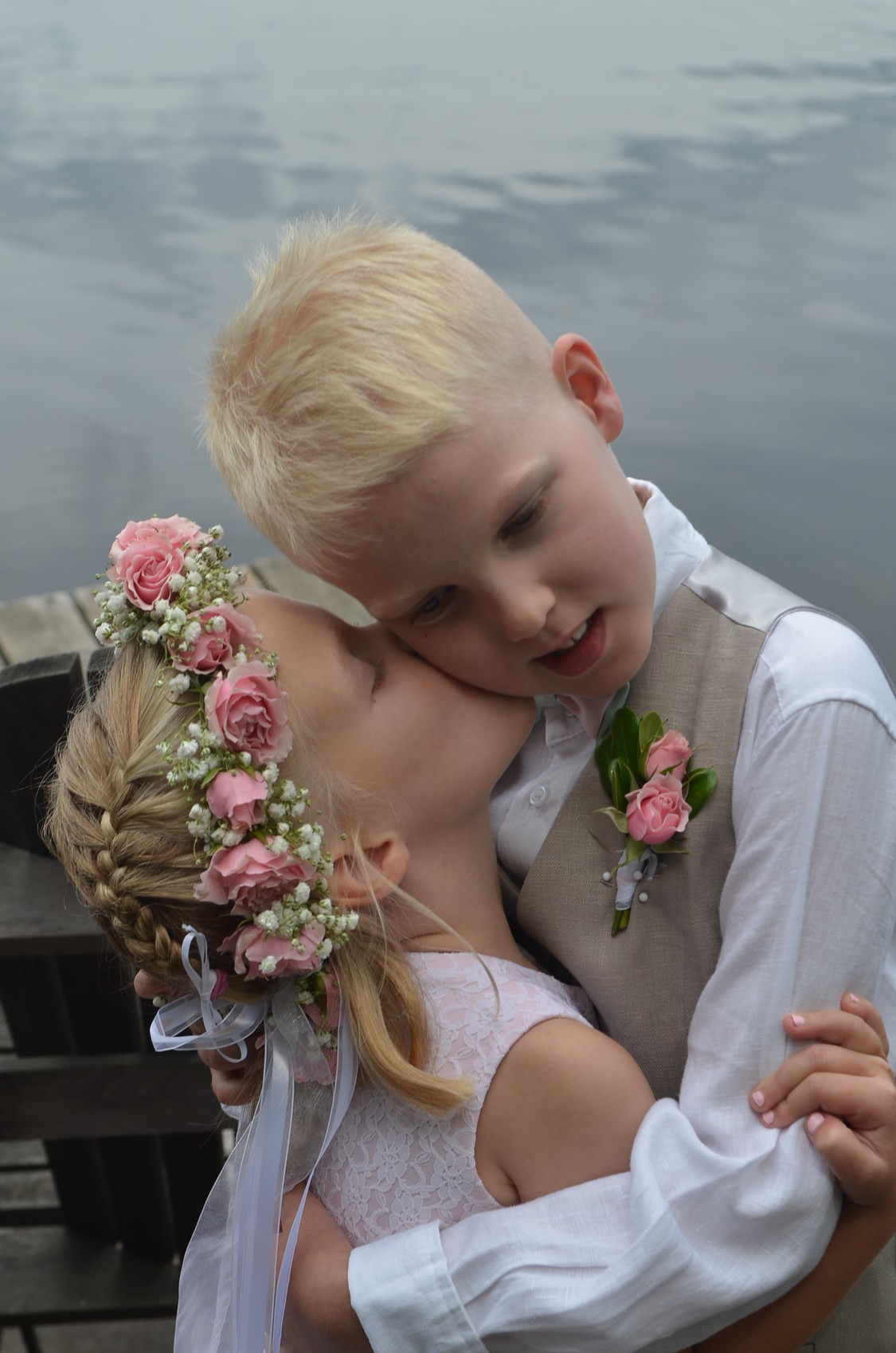 …and in the eyelids of sleeping babes. I’m for those forever. 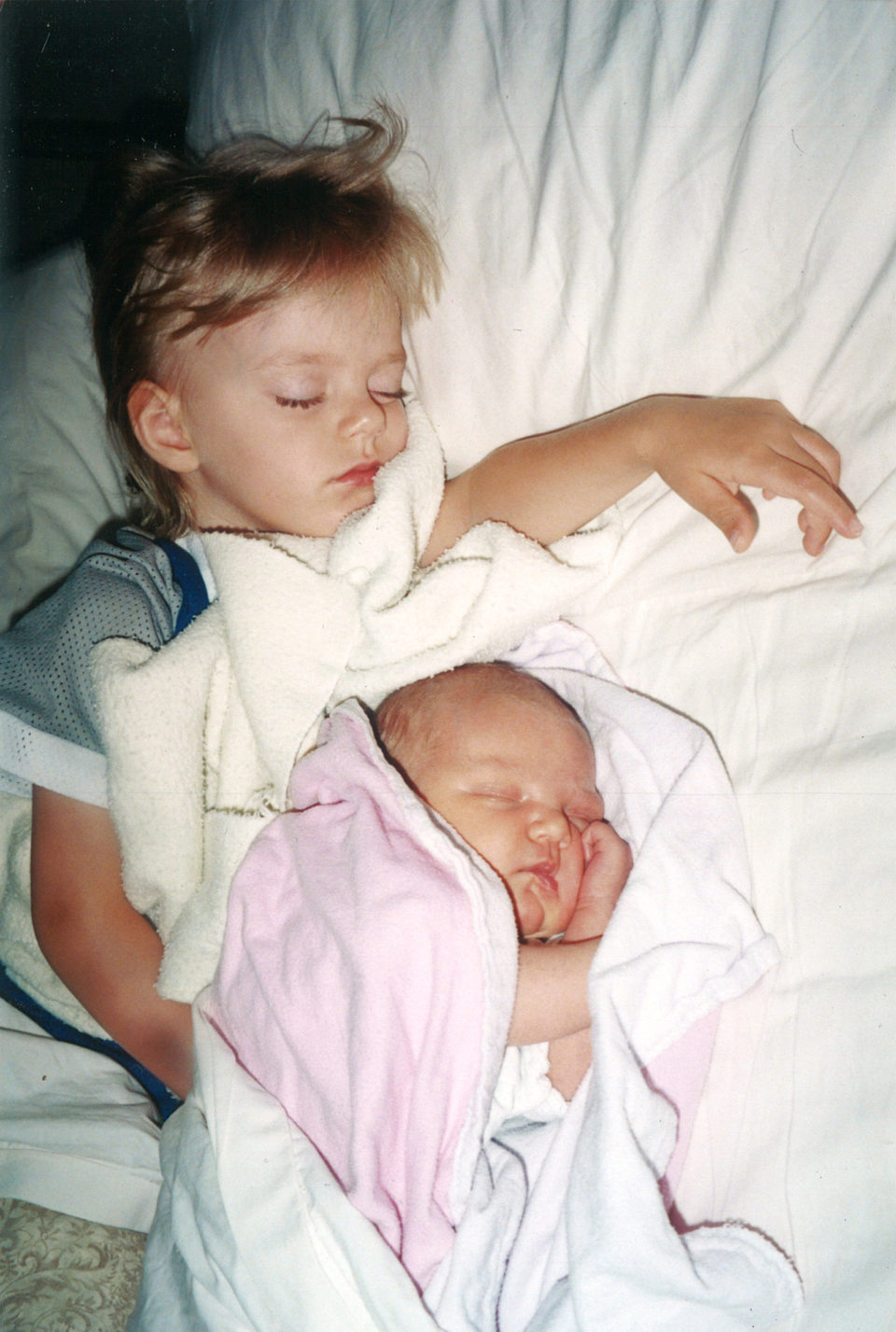 Come on now. Show me your hip side. Got any millennial pink in your collection? Share in the Have your Say section below. 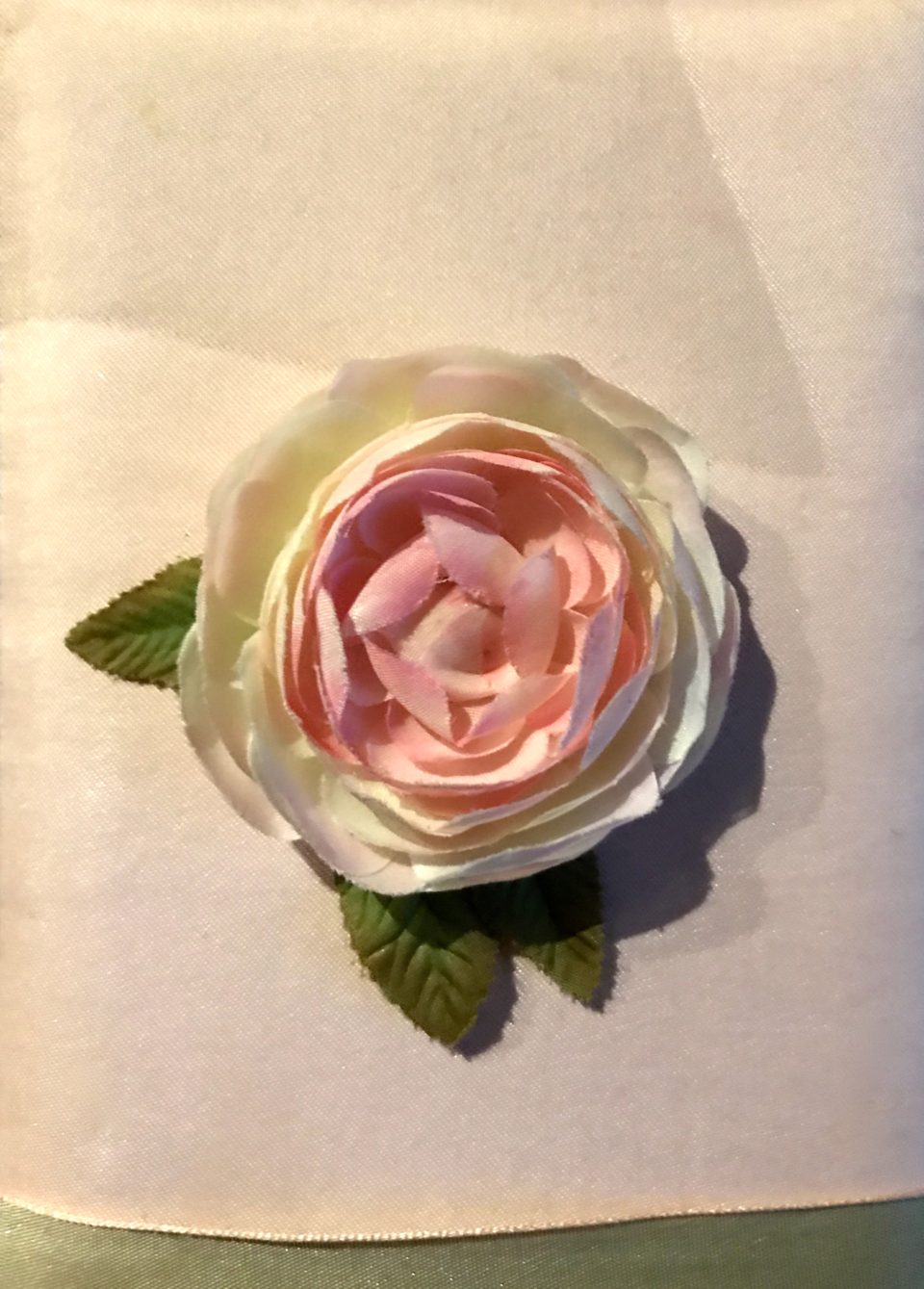 7
Kudos and Curses
Easter peace to you all