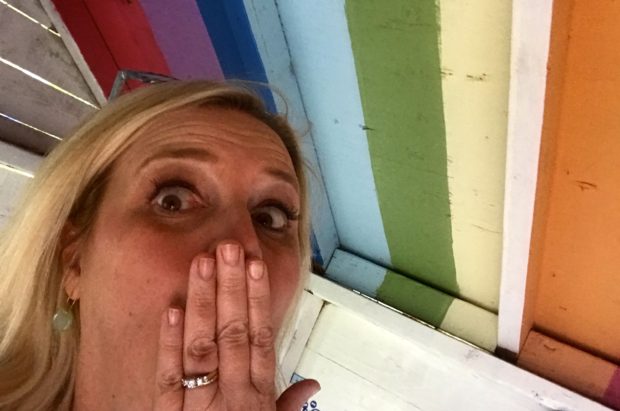 “hanging out with the hipsters is hard work

how many selfies can you take without looking like a jerk?”

-Sheryl Crow, Be Myself 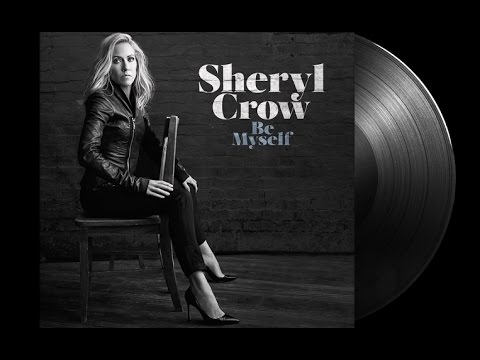 She would look striking even if she were not familiar. She owns an array of brightly colored winter coats—jewel red, imperial purple—with faux-fur-trimmed hoods that frame her face, as do her abundant curls of silver hair. She has high cheekbones and an aquiline nose, the kind of features that age has a hard time withering. Her skin is clear and translucent, of the sort that writers of popular Victorian fiction associated with good moral character.

Read on here to see if you guessed right.

This spring chick is spring cleaning this weekend (sigh) between cheering (GO LEAFS GO!). Then again, I might just ditch and hang out in the best playhouse in my neighbourhood. Guess where? Then again, if I tell you, I might have to kill you. 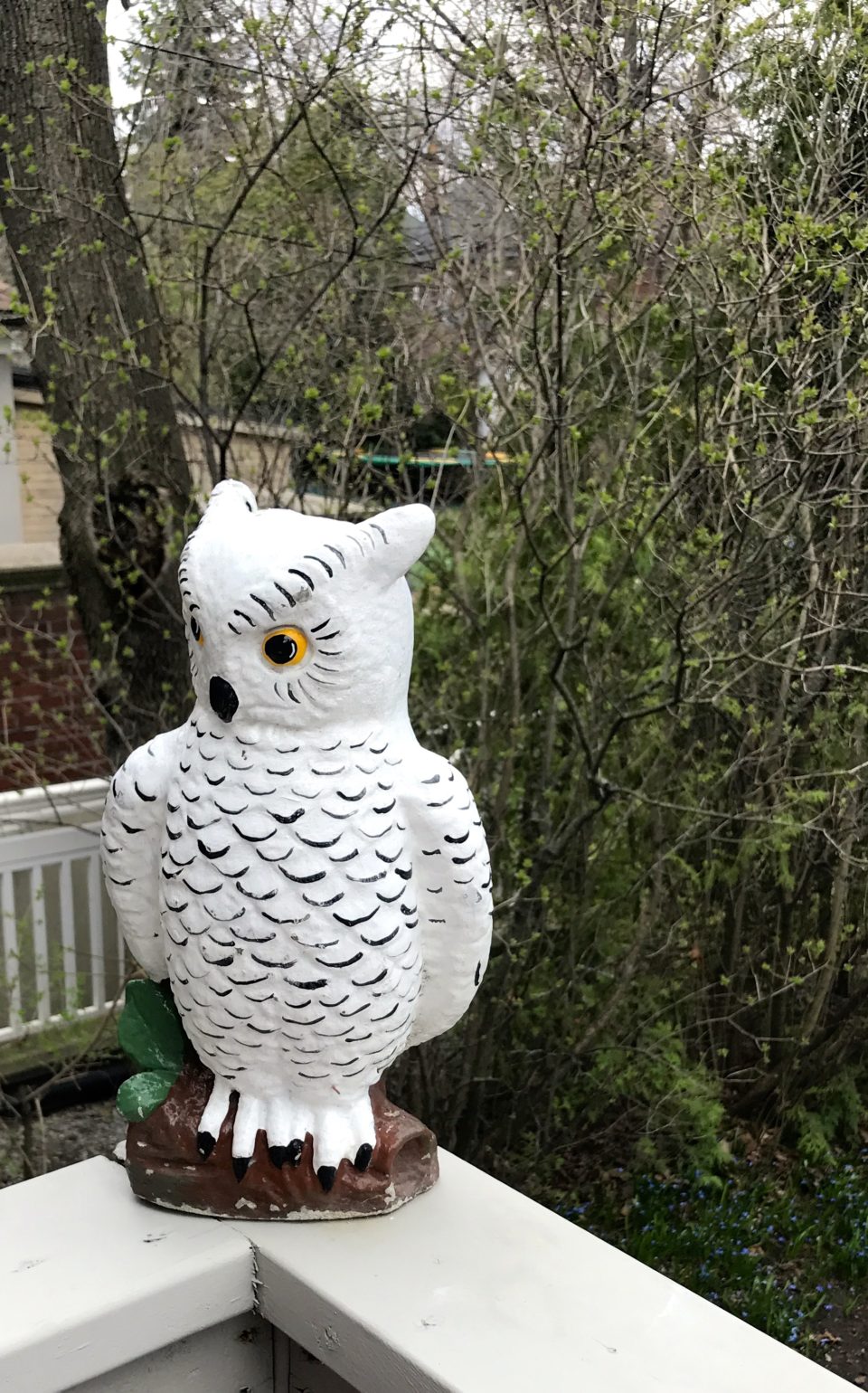 0
Very Married
Have you read a poem lately?