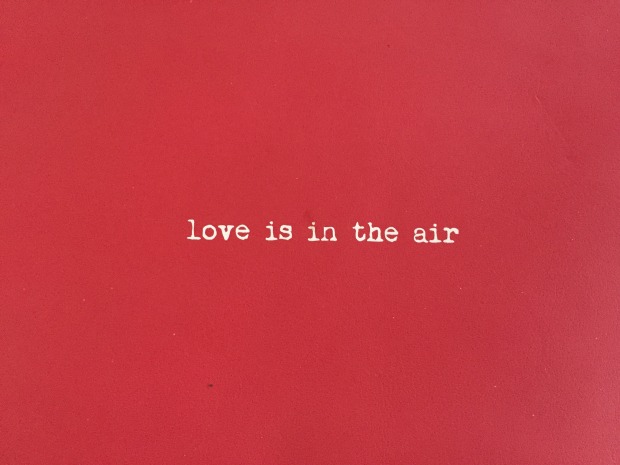 Spring is prom season and abundant details must be attended to, some familiar to this writer. Others not so much.

First up: the “promposal”: flash mobs and squealing; showy rose bouquets and surprises planted inside school lockers; messages written in giant letters on football fields. These formalized invitations to the end of year graduation prom are a feature of modern teenage life, limited only by imagination, budget, and in some cases, taste. 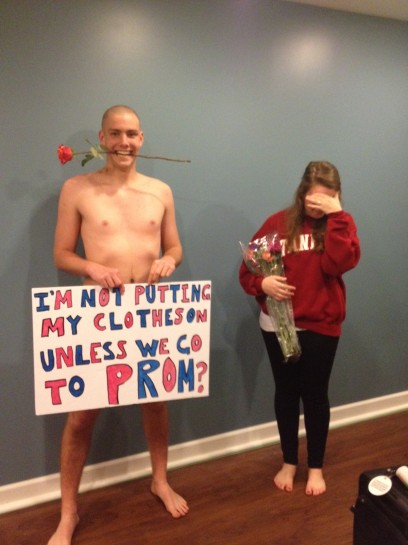 Before you roll your eyes and cringe, or ask yourself does anyone ever say no, remember that John Cusack scene. You know the one from Cameron Crowe’s Say Anything, ranked by Entertainment Weekly as one of the greatest modern movie romances of all time. It was made back in 1989, B. S.(Before Selfies) and features the boombox serenade, now a pop culture trope.

These promposals tip their hat to that scene, that go-big-or-go-home terrain of  splashy young love emotions, emotions Fusion writer Kevin Roose says are as old as romance itself.

They’re honest depictions of teenage life, unfiltered by the prism of the adult media apparatus. They’re opportunities for teens to make earnest, risky declarations of their feelings, and have those feelings affirmed. They’re a signal to teenage boys, especially, that being emotionally vulnerable in public is okay. Promposals also contain displays of this generation’s effortless tolerance. There are hundreds of same-sex promposals on YouTube—none of them show teens reacting with anything other than sheer delight. And no teen ever titles his promposal video “black guy asks white girl to prom.” It’s just “Justin asks Michelle.”I know it sounds weird, but I promise: watching promposal videos will make you feel better about today’s teens, who still blush, gasp, and cry when presented with evidence that the person they like may like them back, just like we did.

No teenagers in your life? You may have to reach far back into your own goofy gone years to grasp any of this. Those of us who do share quarters with teens must be prepared to move snarky side comment aside (and what will all of you do for a encore in the Art of Living?) for The Big Production. In our house, it involved an awesome homemade basketball cake (for a talented high school basketball player and hopeful prom date), bristol board, and some good pals to help with the final flourish. My job? Cake consultant only*. 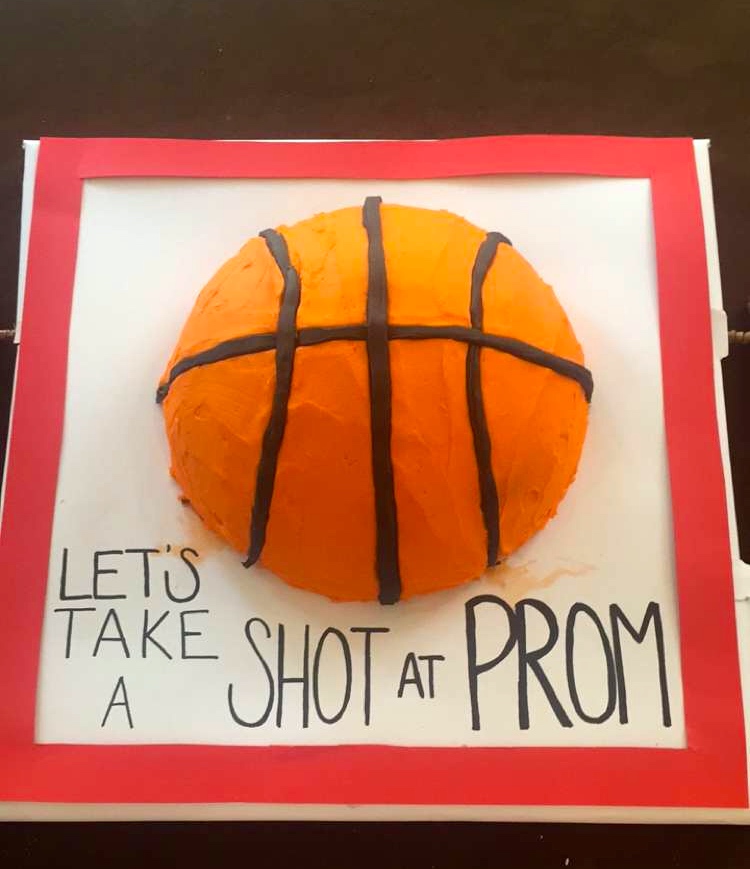 You’ll need a ball-shaped pan for this, found at a local kitchen store. 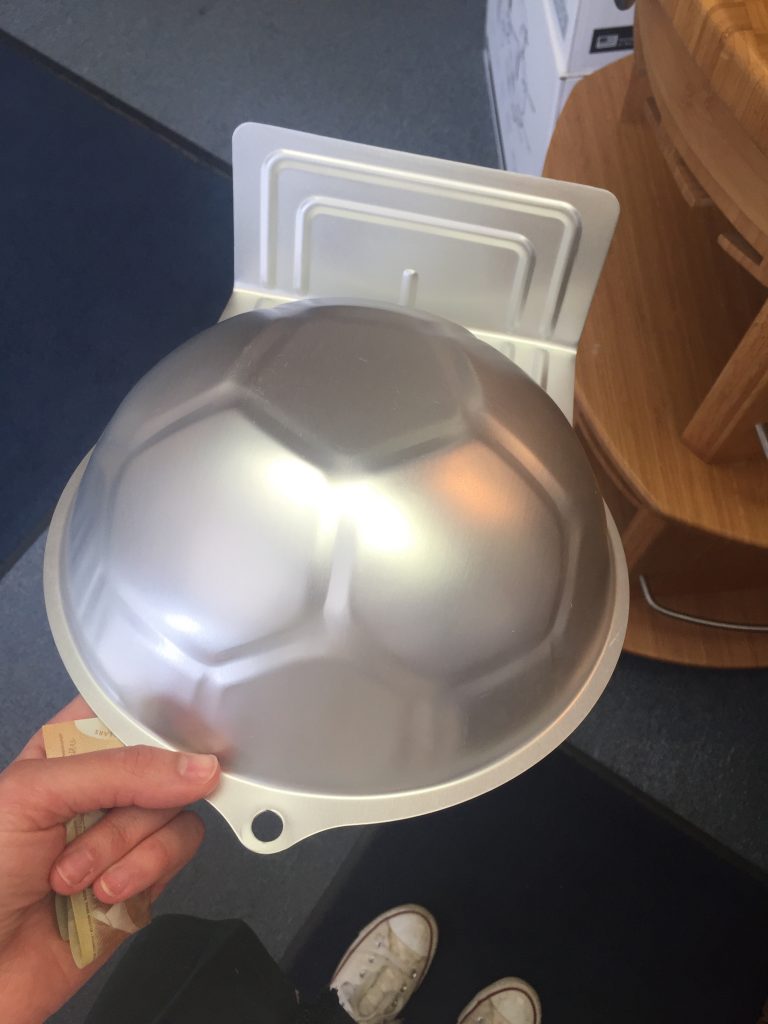 As for techniques: frost the cake with a thin coating of icing then put in the fridge for 15 minutes. Then cover the cake with another generous portion of icing. If a middle layer of icing is desired, then slice it carefully with a sharp bread knife and spread some of the icing inside. Roll out the fondant after you’ve coloured it and cut stripes to match the grooves on the basketball.

*My only directive as I surveyed the kitchen fracas?  If he doesn’t react well, or says no, you know what you can do with that cake. 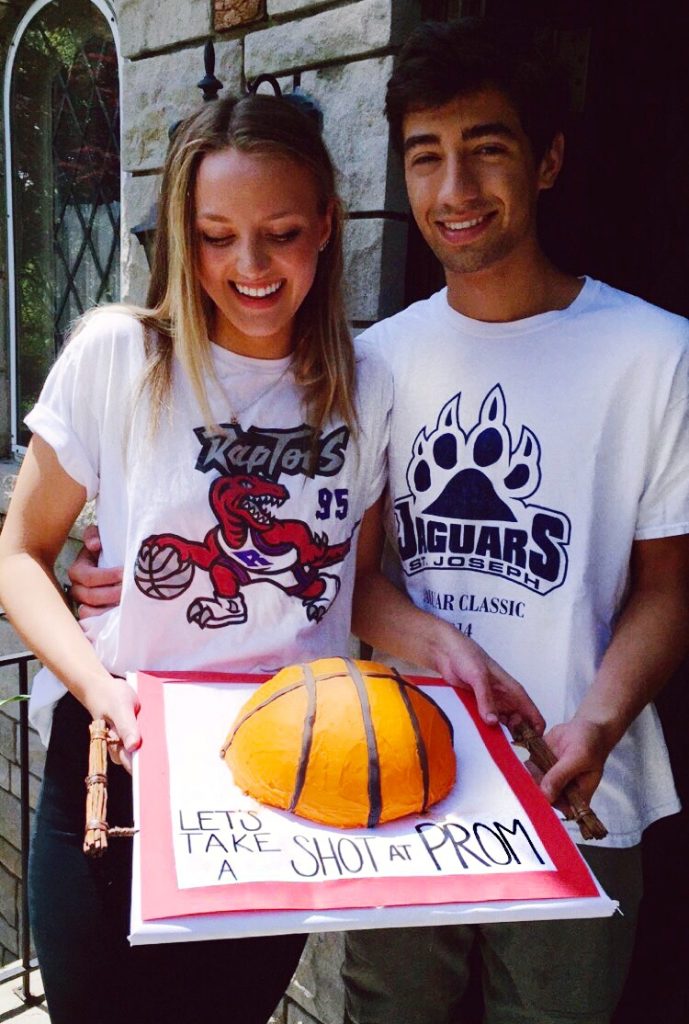