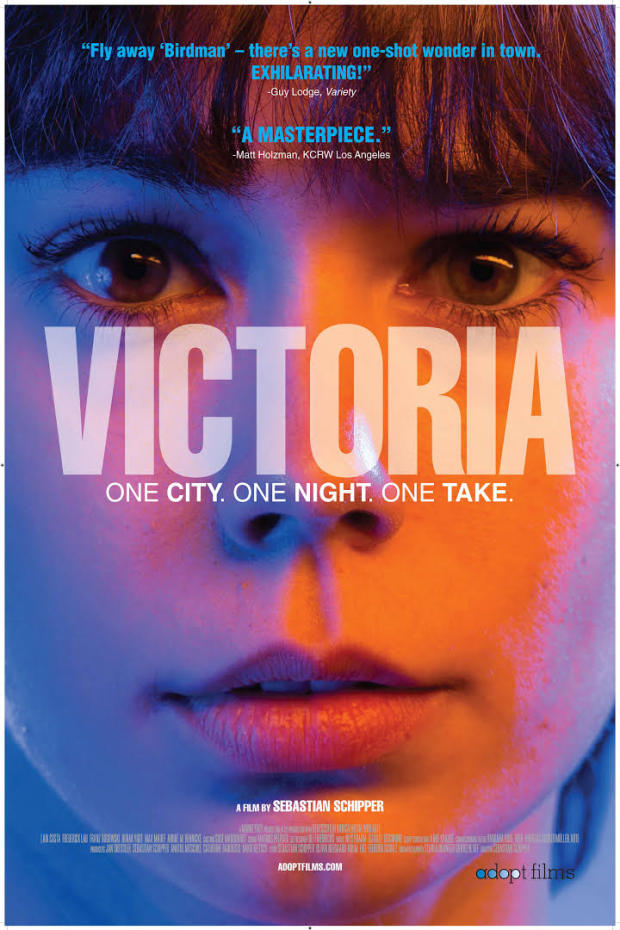 If TIFF 2015 failed to dazzle with one spectacular film above all others, it did deliver me some choice morsels.

Does a film have to be perfect to win my love?

Ring the bells that still can ring

There is a crack in everything

That’s how the light gets in

For all the arty offerings, heady trips and meditative beauties, the success of this festival for me comes down to heartbeats. Quicken mine and I’m yours.

There isn’t anything to match the escape and reunion scenes played out by the remarkable young actor Jacob Tremblay in ROOM.  I read the book and knew the story. It didn’t matter.  My heart raced with Jack in that truck, hidden in the rolls of a dirty carpet; with me in the darkened theatre, every other heartbeat pulsing in syncopation. That’s why it won the Peoples’s Choice award yesterday. We were all shouting GO JACK in our heads. We are all someone’s child. There isn’t anyone who won’t be profoundly moved by this story of essential intimacy. What do you do when stripped of all outside reference? How do you create wonder and joy? What happens when your cave is discovered and the world tumbles in?   Brie Larson told our audience she had to break down her character of Jack’s mom into pieces and spoke to trauma therapists to guide her preparation. The results were a performance I won’t forget anytime soon. If you haven’t seen her work, watch Short Term 12. Equally powerful in that award winning gem, Larson is on her way to a huge career. Room isn’t a perfect film; others in the festival had more finesse and polish in execution. It was the most moving.

Here is the rest of my big thrill TIFF 2015 movies.

Best of the Platform series, a new juried category featuring bold, innovative films from mid-career and emerging filmmakers: Land of Mine. 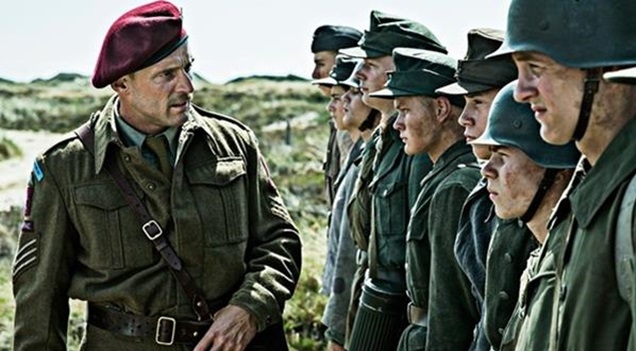 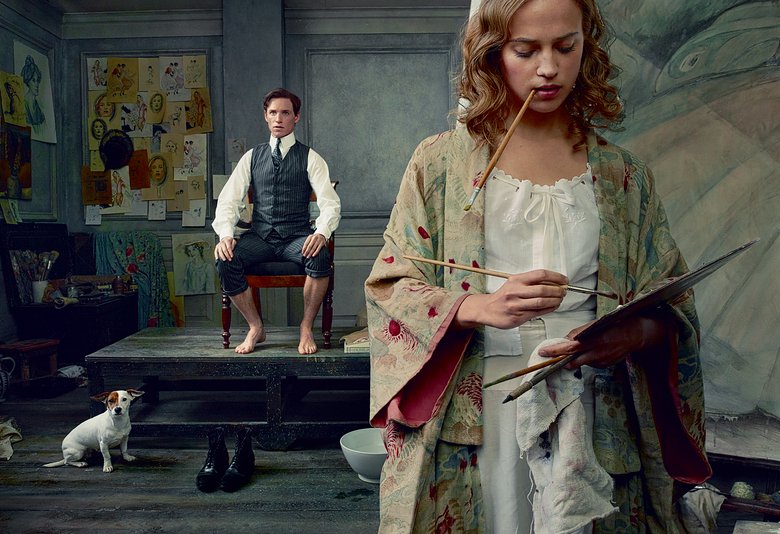 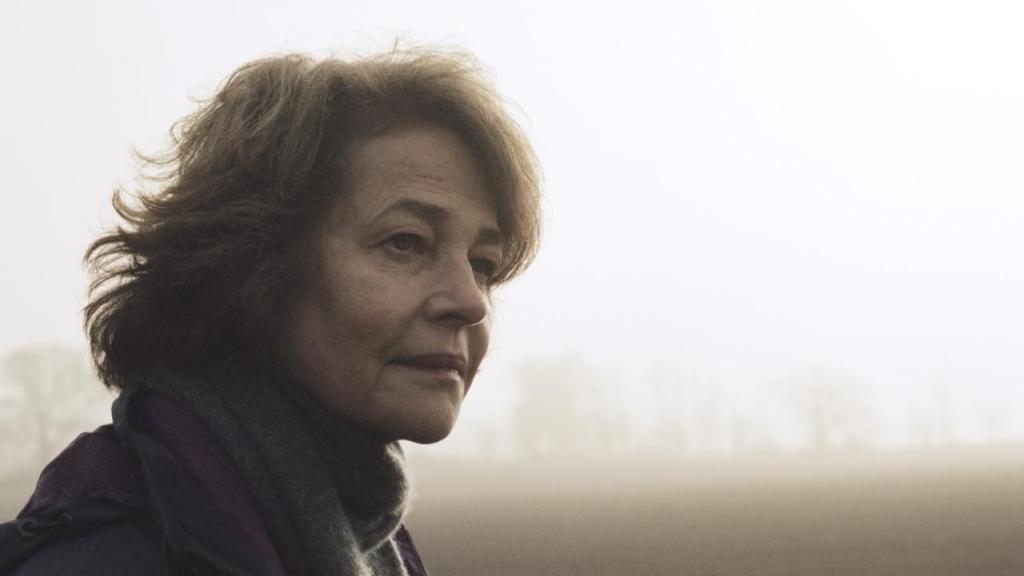 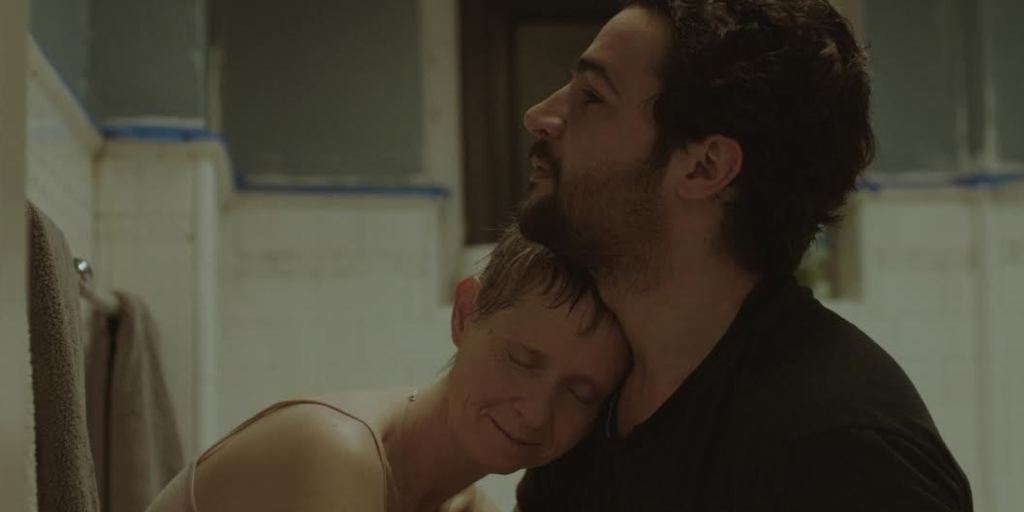 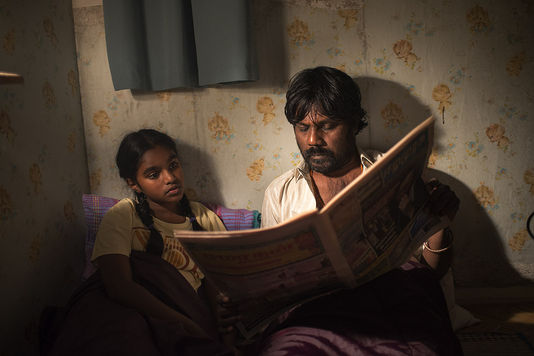 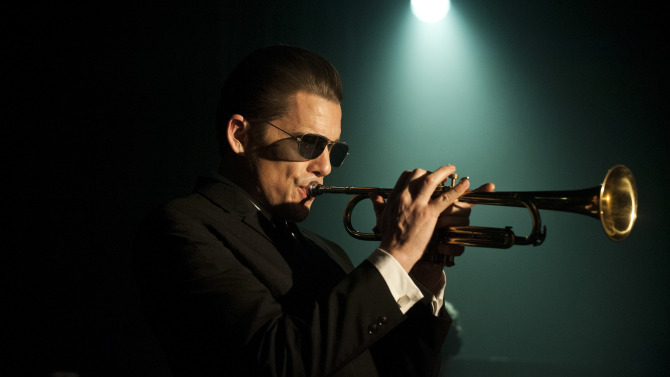 Best love story (you knew I’d have to find one on my schedule): Un plus Une.

Best documentary: As much as I liked the old Hollywood glamour of Women He’s Undressed, Gillian Armstrong’s buoyant portrait of Oscar winning costume designer Orry-Kelly, the doc that resonated the most is Guantanamo’s Child: the untold story of Omar Khadr.

Best Q and A: I loved hearing from directors Patricia Rozema, Gillian Armstrong, Jean-Marc Vallée and Lenny Abrahamson, but my favourite was French master Claude Lelouch who lamented the loss of chance in today’s Tinder landscape* and told a charmed audience he feels the “need to save love.”

What else did I learn this time schlepping around town between theatres? If choosing films is getting easier for me, then scheduling them is still a mysterious art.

Some films need to stand on their own in your mind for a time before crowding the space with other narratives.

The trouble is figuring out which ones they will be ahead of time.

I just needed to be ready to catch the moment at any time.

Life lessons from a dark theatre. No red carpet sparkle needed. Just some curiosity and a water bottle.

If you missed earlier Tiff posts, read Part one and Part two.  Coming up, the Friendly Greek guest blogs with his own best of TIFF 2015 list. Yes, he saw more films than I did.

*For more on Tinder, dating, and what that landscape really looks like, read this disturbing piece in Vanity Fair.