Last day of the year so here, as promised, is my list of favourites.

I was dragged to this by my family who think they have me figured out enough to say you’ve got to see this. Me? You’re sure now? Picky with praise for pyrotechnics and puffy budgets? Voting for my girl Melissa made more sense when Mad Max Fury Road opened on the same weekend. When the time finally came for me to see George Miller’s reboot of his cult franchise, there wasn’t room for sheepish shrugs. I was too busy screaming YES! YES! YES!  Yes, it’s an action movie that doesn’t let up. Yes, there are scary bad guys and spectacular stunts. Just for starters. What I didn’t expect was a feminist opera. Entirely new characters with poignant arcs. Yes, you heard me right. Forget the divine Mr. Hardy (he knows I love him already). The chicks own the picture.

Okay, so what? A nice surprise and all, but best pic doesn’t arrive because the politics are right. The title comes because the vision is so pure, so fully realized that you are lost in a dream the minute George Miller says go. Listen to the master dissect a scene and give it up to his editor (and wife) Margaret Sixel who won the gig editing her first action film because “otherwise the job would have gone to the usual guys and would look like every other action movie we see”.

My only pause in sending this film to the top of the 2015 list is that anyone who didn’t see it on the big screen will see a compromised version if forced to watch online. Then again, an Oscar nod will open it up to more screens around North America. Here’s hoping.

A strong authorial voice is a killer when considering what to include in my favourites list. In the Big Vision group,  I’ll include the wizard Todd Haynes with the superbly crafted Carol. The film lost lustre for me only in the last frame with an ending I didn’t expect.  I’m not one for spoilers so go see it for yourself. This trailer gives a little hint of the dreamy tone to Hayne’s film while not giving anything away.

While not in my top ten, Carol features another slam down performance from the wondrous Cate Blanchett and should give Mad Max a run for all the craft awards: editing, cinematography, artistic direction, costume design, sound design, sound editing-the film is a dream. What it didn’t do was make me feel as much as the other films on my list.

The Next Top Ten:

Starred films are those I’ve reviewed here in my TIFF wrap-ups, Part 1:Surviving Survival and Part 3.The Big Thrills. Yes, there was a Part 2 but those were the disappointments of TIFF. No place for them here.

(Two films I haven’t screened which might sneak their way in based again on my family’s verdict, Inside out and Brooklyn)

Final word on film goes to a little Danish gem that I fell in love with at TIFF where it was screened as part of the new Platform series of filmmakers to watch: Land of Mine.  While officially listed as a 2015 film, it will be seen at Sundance next month. In a blur of war movies, this story of young German prisoners of war broke my heart and made me think again how little I understand that monumental conflict.

Away from the performances, my own favourite moment of the year came early, on a holiday to a rainforest paradise with Peter and the girls; on a sailboat with just enough breeze to make me hold onto my fruity cocktail so I didn’t wobble as the sun set.  That stance escaped me for the rest of the year so I will hold that moment as golden. 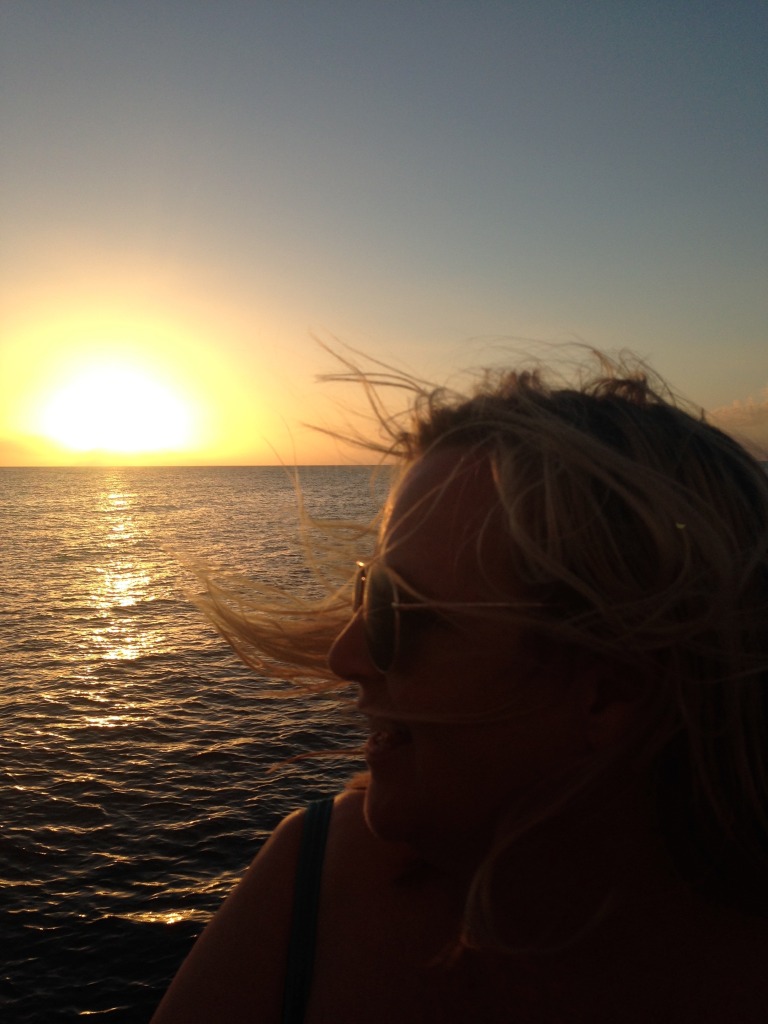 HAPPY NEW YEAR! I hope you’re with me again on the other side of midnight. Thanks for reading!